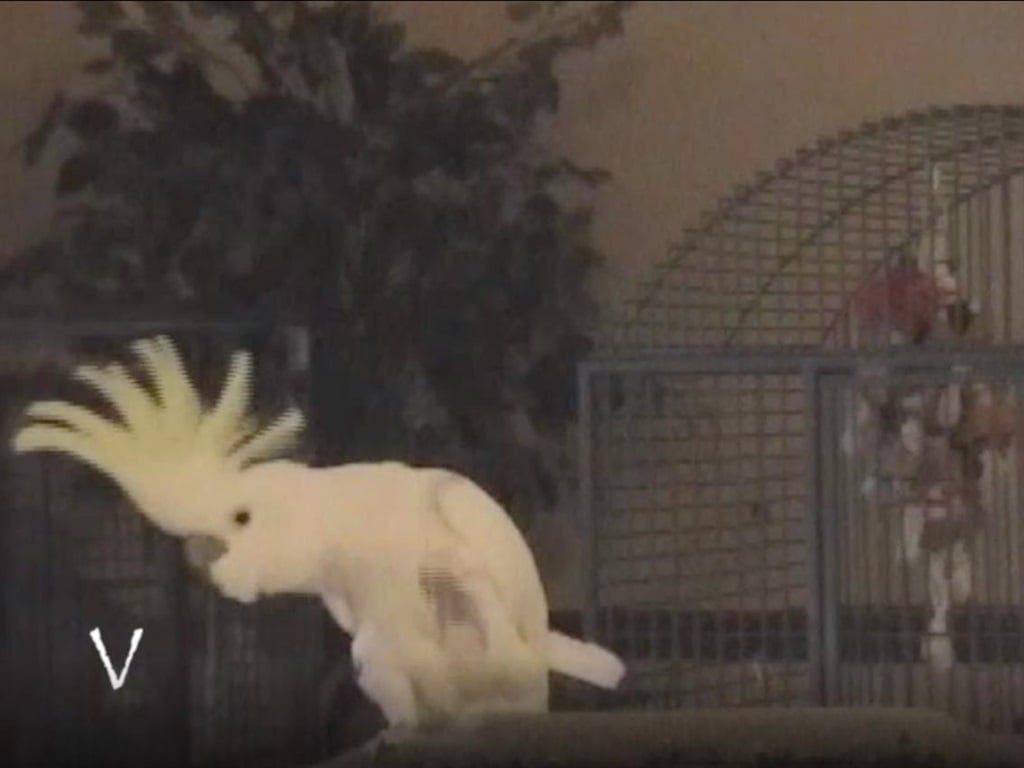 Snowball, a sulphur-crested cockatoo, has some pretty sweet dance moves. According to a new study from Current Biology, the bird knows 14 distinct dance moves - and the animal dances in a way that's comparable to humans.

You may Snowball from a 2007 video of the bird dancing to "Everybody" by the Backstreet Boys.

In the clip, the bird can be seen bobbing along to the beat, raising and lowering his feet.

Scientists began to study the bird and his dance moves following the viral video. As part of the study, Snowball was filmed dancing to Queen's "Another One Bites the Dust" and Cyndi Lauper's "Girls Just Wanna Have Fun." Each were played three times over the course of about 23 minutes.

When the videos were reviewed, scientists found that Snowball performed 14 unique dance moves - including head banging, posing, Voguing, body rolling, and different variations of foot-lifting, among others.

Cockatoos are a subspecies of parrots, which are known to be imitators. But Snowball, researchers found, dances similarly to humans in that he does so in a way that is both "spontaneous and diverse" in response to music.

According to the study, in order for this to happen, a bird must be a strong communicator and nonverbal imitator with a proclivity for form strong social bonds. As it stands, Snowball doesn't dance in anticipation of food or to mate. To him, researchers believe, it is a social way to bond with his owner.

And while the study notes that other parrots can dance, it's not immediately clear how birds learn to do so. For now, the study suggests two options: First, the bird's strong auditory-motor connections make for a "remarkably sophisticated" kind of motor mocking and planning. Or Snowball could just be creative.