No more freebies: Coke is ending promotion events after 'vagina' can incident 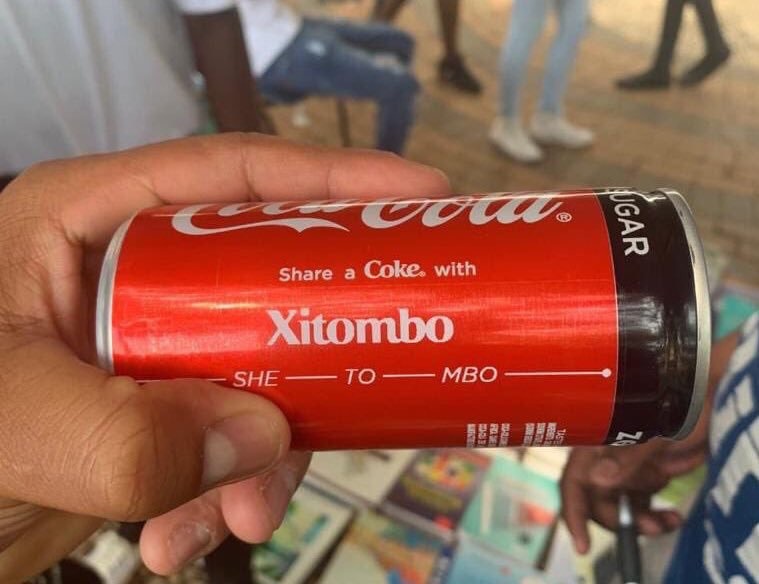 A photo of the can that was shared on Twitter

Coke will be discontinuing its promotion events at the end of the month, after a single can with the XiTsonga word "Xitombo" – which means vagina – went viral on Twitter last week.

The word was printed onto the can during one of the beverage company's country-wide Share a Coke "activation" events, intended to build excitement around its current advertising campaign.

See also: The Coke 'vagina' can is real - but you won't find it in stores

"Not only has the incident offended the Tsonga community and the public in general, but it contravenes the spirit of the campaign which is about inclusivity, respecting diversity and understanding, both of which are unacceptable."

Coke is disappointed that people were able to overcome the controls put in place to prevent just such an incident, Osborn said.

Over 770,000 people have to date been able to see their names on Coke cans. But to ensure there is no repeat of a "vagina" can, the events – which feature free Cokes – will end in February.

See also: Coke wants you to get these South African names right, including Masixole and Tiaan

Until then the remaining events will feature only cans with pre-programmed and pre-approved names and words on them, further tightening rules that previously required people to bring identity documents to prove their names.

"We know this may disappoint many who were planning on attending future activations to create cans with their unique and personalised names," says Osborne. But Coke is taking no further chances on associating its trademark with controversial words.