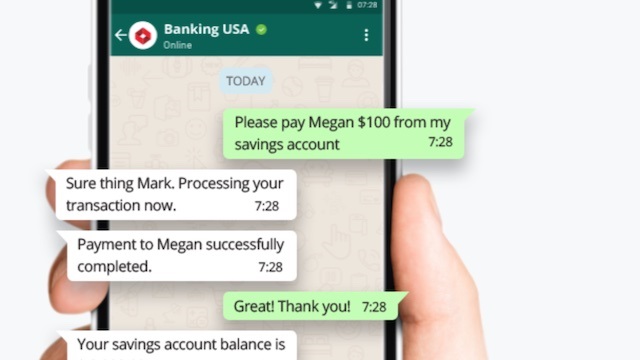 The South African-born company Clickatell says it has landed Series C funding worth $91 million, or some R1.4 billion, and now it plans to go on a hiring spree.

Clickatell is now headquartered in the USA, but has its biggest contingent of developers in Cape Town.

On Tuesday it announced the fundraising, led by Arrowroot Capital, earmarked for use in expanding its presence in "chat commerce", is expanding its footprint in the USA, and scaling up its sales and marketing "on the back of growing demand from leading brands".

"The new capital will also allow the company to significantly grow its engineering skills," Clickatell said in a statement, and it has "earmarked over 200 positions with a strong focus on boosting its African skills complement in the coming months".

In 2000, Clickatell came up with the first solution for sending SMSes from the internet, which opened up a range of interactions between companies and cellphone users. It later helped WhatsApp set up a verification system that didn't require email.

More recently it has focussed on services such as "chat banking", or banking via WhatsApp. Such services are particularly attractive on a continent such as Africa, where phones are far more numerous than computers, it says – and Africa remains large in its ambitions.

"We look forward to working with businesses and financial institutions across the continent to enable Chat Commerce, the future of digital commerce and engagement," said CEO Pieter de Villiers in the statement announcing the new funding.

"Soon, every consumer in Africa will engage family and friends via chat plus connect, interact and transact with the brands they love through their favourite chat platform."