Apart from a large collection of vintage Mercedes Benz vehicles, a number of other classic cars will also be auctioned in December, including a 1958 MG Magnette.

More than 140 classic and collectable cars will be auctioned at a single event in December, including a selection of rare vehicles from what the auctioneers say is the world’s largest private collection of Mercedes-Benz motors.

The late Louis Coetzer, who died at the age of 71 with his wife in an accident in the Eastern Cape earlier this year, collected more than 350 Mercedes-Benz vehicles, which were stored in a series of barns in Bloemfontein. The vehicles date back to the 1950s.

“Collectors from across the world are showing interest in the catalogue which includes some of the most sought-after Benz designs of the past 70 years, as well as a vast number of American muscle cars and other assorted collector classics,” says High Street Auctions director Joff van Reenen.

The auction, on 5 December in Bryanston, will include a 1958 Mercedes Benz which was owned by David Beresford Pratt, a South African businessperson and anti-apartheid activist who shot prime minister Hendrik Verwoerd in 1960. Verwoerd survived, but was killed six years later by Dimitri Tsafendas.

Some of the vehicles that will be auctioned include: 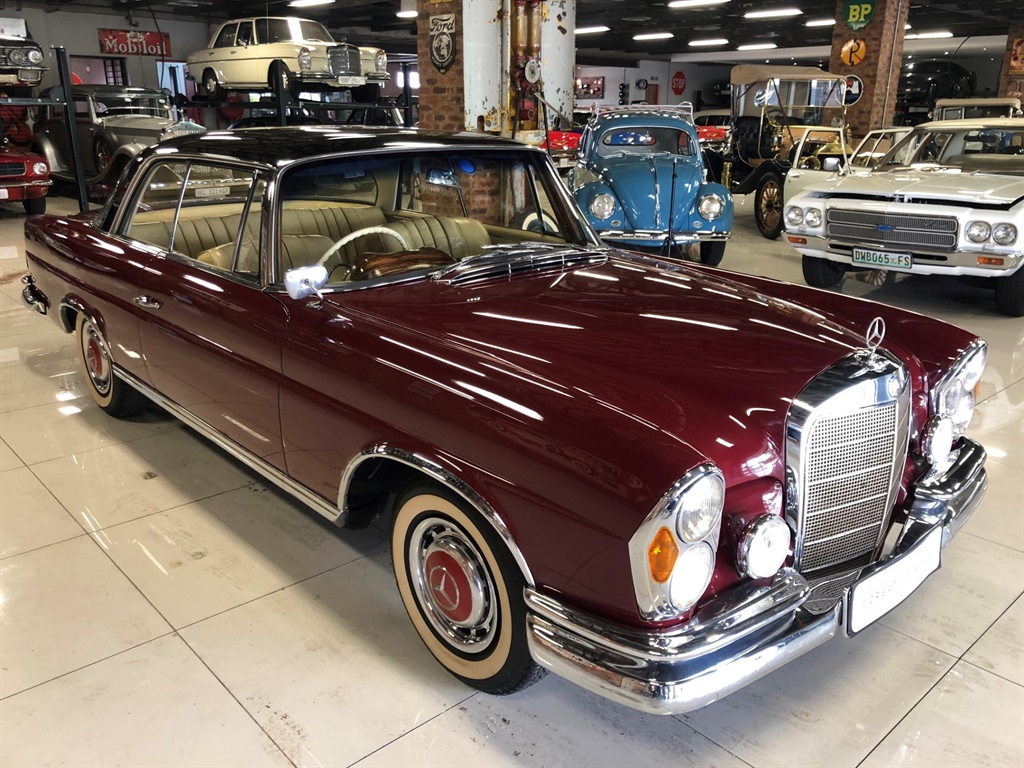 A 1967 Mercedes Benz 230S Fintail Station Wagon, believed to be the only model of this kind in South Africa A 1957 Mercedes Benz Ponton 109 Station Wagon, believed to be the only model of this kind in the country Virtual tours of all the vehicles will be available on www.highstreetauctions.com.