Why owning the Cape Epic makes sense for its Chinese investor 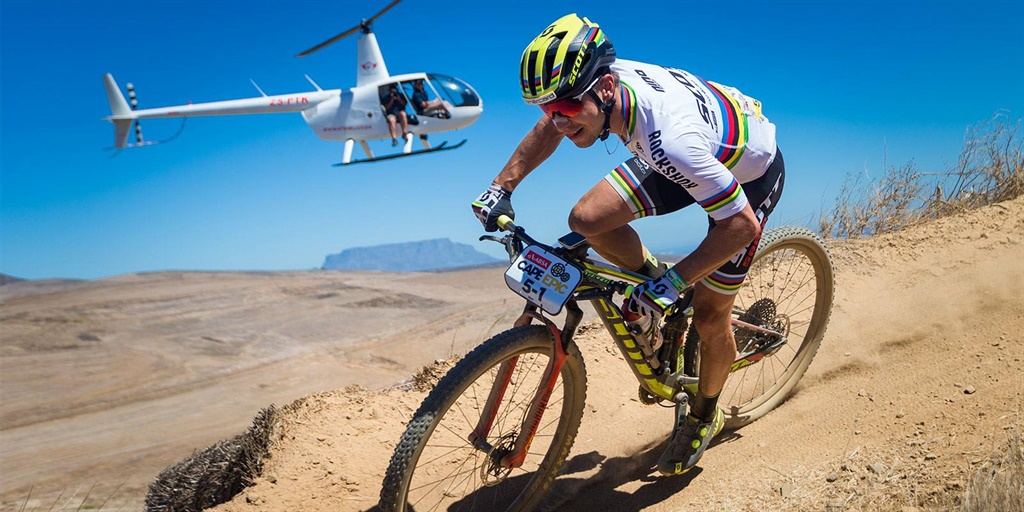 There’s much talk of Chinese resource investing in Africa, but they’re keen on the leisure market too. Which is why they own South Africa’s most famous mountain bike race.

Ironman, a sports and events company with 20 global offices administering 275 events each year, bought the Cape Epic in 2016. Ironman is part of the corporate organogram of the Wanda group, headquartered in Beijing, with revenues of R460 billion. Renowned for its long-distance triathlon events, the addition of the Cape Epic was an obvious fit for Ironman.

In fact, the fundamentals make a lot of sense.

Established in 2004 by IT professional and keen mountain biker, Kevin Vermaak, the Cape Epic has grown into an event of such demand that despite the R82 900 per team entry fee, there’s a lottery system for available slots and it still sells out in seconds every year. It’s the only mountain bike race in the world which shares a UCI rating - Union Cycliste Internationale, the world governing body for cycling - with iconic professional road races such as the Tour de France, Giro d’Italia and the Vuelta a Espana, and that was the unique selling point that convinced Chinese investors to buy the entire venture.

The balance sheet arithmetic is simple. With corporate sponsors for food, logistics and medical services, the Cape Epic can leverage its celebrity to substitute much of the operational cost with trade exchanges. Turnover ranges just beyond R60 million and with an average age participant of 42, the event’s income profile is very much upper-LSM. It’s a marketer’s dream.

Although the Cape Epic’s offices remain on Bree Street in the Mother City, and the race retains all its uniquely South African attributes, an influx of skills from Ironman’s international events team means it has only become slicker. For Kevin Vermaak it’s been a testing journey from starting the Cape Epic, to nearly facing financial ruin, before selling it for an undisclosed sum which is understood to be substantial.

When the Cape Epic began, mountain biking was a fringe sport for downhill extremists and hermit-like long-distance riders who would disappear for weekends on their own. There was absolutely no prediction of it becoming the LSM10 mass participation corporate sport of choice it has become by 2018. Inspired by his European cycling experiences whilst working in London, Vermaak knew the potential and with South Africa’s incomparable terrain and cycling-friendly climate, it simply had to work. But for the first few years, it didn’t.

By the Cape Epic’s fourth iteration, in 2008, the event was R8 million in debt and although riders loved it – the business model was failing. Vermaak heeded advice from corporate mentors, dramatically escalated the entry fee and focused his team on monetising as much of the event as possible. The rest is history.

A visionary entrepreneur had turned his out-of-office escape into a business. He’d stared down a very red balance sheet, got a symbolically red corporate sponsor onboard (Absa), matured his dream into excellent execution and sold it to a Chinese conglomerate with the resources to secure the Cape Epic’s future. And possibly turn it into the anchor event for a global series.

Not a bad start for an event where the first entrants were enticed to participate by flyers being handed out.

The fifteenth Cape Epic race, which spanned a 658 kilometer route from Cape Town to Robertson, Worcestor, Wellington and the Paarl-Franschhoek Valley, came to an end at the weekend.