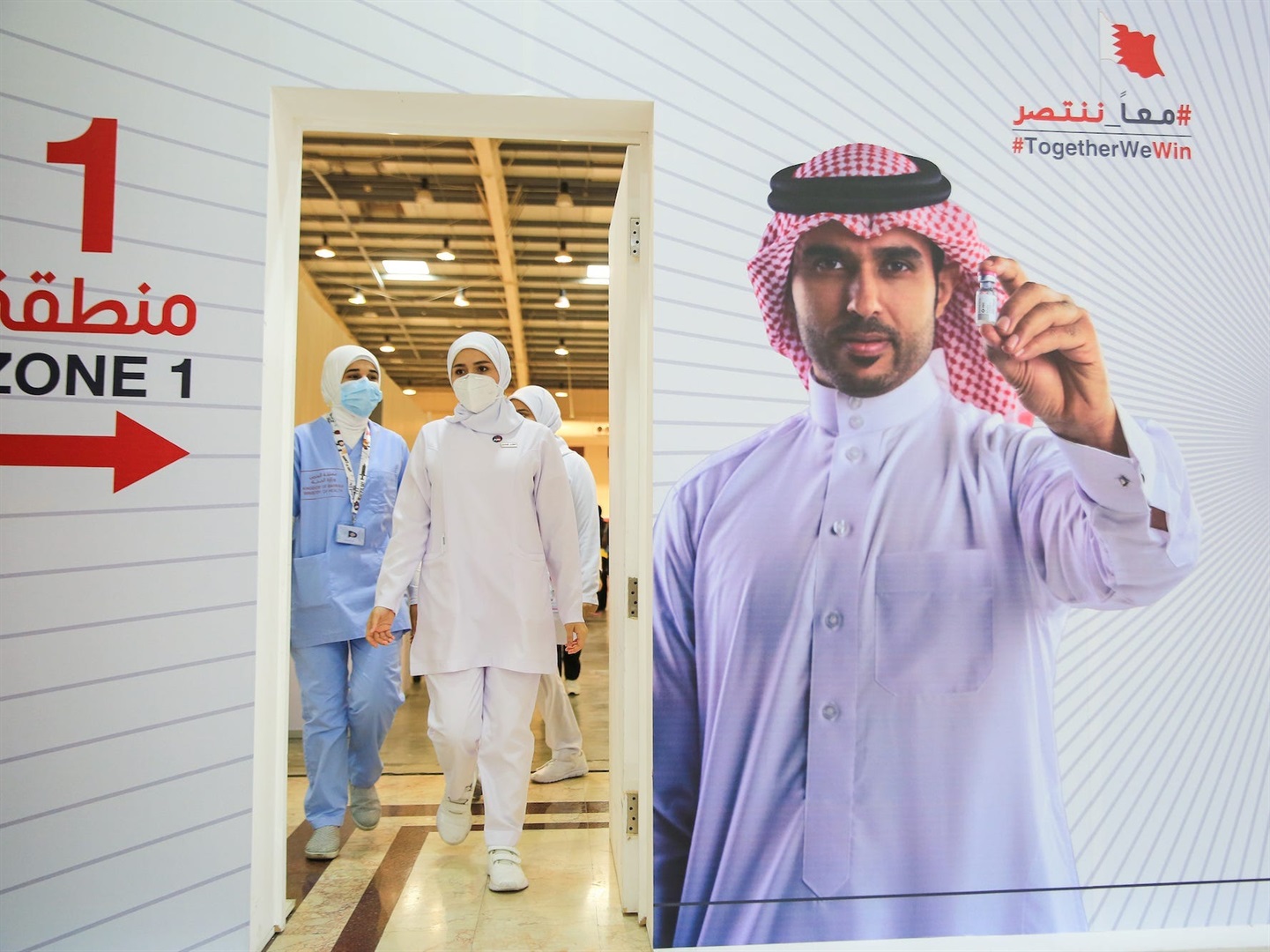 By March, the Seychelles was one of the world's most vaccinated countries. With over half of its population fully inoculated from Covid-19, the island nation off Africa was outpacing even Israel.

This speedy rollout was largely thanks to China - imports of its Sinopharm shot made up 57% of all doses delivered there.

So when the Seychelles saw a sharp rise in virus cases in mid-May, despite some 60% of the population being fully vaccinated, that came as a surprise.

Later the surprise deepened as health officials confirmed, on May 10, that more than one third of Seychelles residents to fall sick had indeed already taken their vaccines.

Since then, more countries that use Chinese vaccines have been seeing rises in cases, prompting a reckoning for China as experts reassess the effectiveness of its widespread shots.

While Europe and the US were hoarding the Western-made AstraZeneca, Moderna, and Pfizer vaccines, China distributed its jabs widely. It was a lifeline for lower-income countries that had little hope of securing American or European jabs.

According to the Beijing-based Bridge Consultancy, 95 countries have received doses of the Chinese vaccines. Out of almost 800 million doses promised by China, 272 million had been delivered as of mid-June.

It is not only the Seychelles. Two other countries which are highly vaccinated and rely heavily on the Sinopharm BBIB-P vaccine - Bahrain and Mongolia - have also seen a spike in cases.

Both countries have said they still trust the vaccines. Bahrain's undersecretary of health said that more than 90% of those hospitalized there were not vaccinated.

A policy adviser to the Mongolian Government told The Daily Telegraph that the spike in cases was due to the end of a lockdown, not problems with the vaccine.

Nonetheless, some are looking to limit exposure to the Chinese shots. Bahrain and the UAE, another early adopter of Sinopharm, have started offering the option of a Pfizer booster shot to those who had been fully vaccinated with the Sinopharm vaccine.

Santiago, the capital of Chile capital, imposed another lockdown on Saturday, as cases are sharply rising in spite of almost 60% of the country being fully immunized. Chile's vaccination program uses mostly Sinovac shots.

Variants probably have a role to play in the surge, Dr Susan Bueno, a professor of immunology from the Pontifical Catholic University, previously told the BBC. Even so, variants are present in Western nations without so pronounced an effect.

The vaccines are protective against severe disease, but maybe not against infection and mild disease

"You really need to use high-efficacy vaccines to get that economic benefit because otherwise they're going to be living with the disease long term," Raina MacIntyre, head of the biosecurity program at the Kirby Institute of the University of New South Wales in Sydney, Australia, told The New York Times for a recent article.

"The choice of vaccine matters."

If the vaccine is not protective against transmission of the virus, the countries might not be able to reach the elusive state of herd immunity, when enough people in the population are protected to stop the virus from spreading.

Israel seems to have recently passed that threshold. Earlier this month, when 60% of the country's population was fully vaccinated, cases dropped to about 15 a day, and are now hovering around zero. Israel used Western shots.

An expert previously told Insider that Israel's example suggests that other countries can reach herd immunity with a similar level of immunization.

Whereas Moderna and Pfizer shots are based on new mRNA technology, Sinovac and Sinopharm's vaccines use an inactivated virus in their shot. This is an older vaccine technology, used successfully in other diseases for decades.

Both Chinese shots have been given emergency use authorization by the WHO within the past six weeks.

According to published data, Sinopharm's vaccine is 79% effective at stopping symptomatic Covid-19. But there are caveats to that study, as it is based on a cohort of people under 60, mostly men, and on average pretty young, around 31 years old. Most serious Covid-19 cases are in far older people.

Looking at the data from the Seychelles, vaccine expert Dr. Kim Mulholland told The New York Times that the Sinopharm vaccine's efficacy was closer to about 50%.

This would be consistent with the protection seen with the Sinovac vaccine. The WHO says this shot gives 50.6% against symptomatic disease, based on data from a large study in Brazil.

By comparison, Pfizer and Moderna shots confer over 90% protection.

China does not hide that its vaccines probably don't give comprehensive protection from Covid-19.

In an interview with state-owned Chinese National Business Daily published on June 7, Shao Yiming, Chinese Centre for Disease Control and Prevention expert, said the Chinese vaccines available in China are designed to prevent severe illness, not all infections.

Nonetheless, China has been aggressive with media outlets which have highlighted concerns about Chinese vaccines overseas. Could the problem harm China itself?

If the vaccines turn out to not be able to prevent outbreaks, that could be a problem for China, which after the initial wave of infections in early 2020 has largely suppressed outbreaks with swift and severe lockdowns.

The country has approved four vaccines, all made in China, three of which are based on the inactivated virus, and one, designed by CanSino Biologics, which uses a technology similar to AstraZeneca.

Over 600 million people have been vaccinated. Although it is not known how many doses of each vaccine have been used, it is likely that Sinovac's CoronaVac and Sinopharm's first vaccine make up the majority, since they were approved first.

Outbreaks of the Delta variant of the coronavirus may also complicate the situation in China. Studies from the UK suggest this variant is more likely to be able to escape even the Pfizer and AstraZeneca vaccines.

In May, Yiming, China's CDC researcher, said that the vaccines can provide protection against the variants first found in India "to a certain extent", although he did not say which vaccines, and did not release data to support this statement.