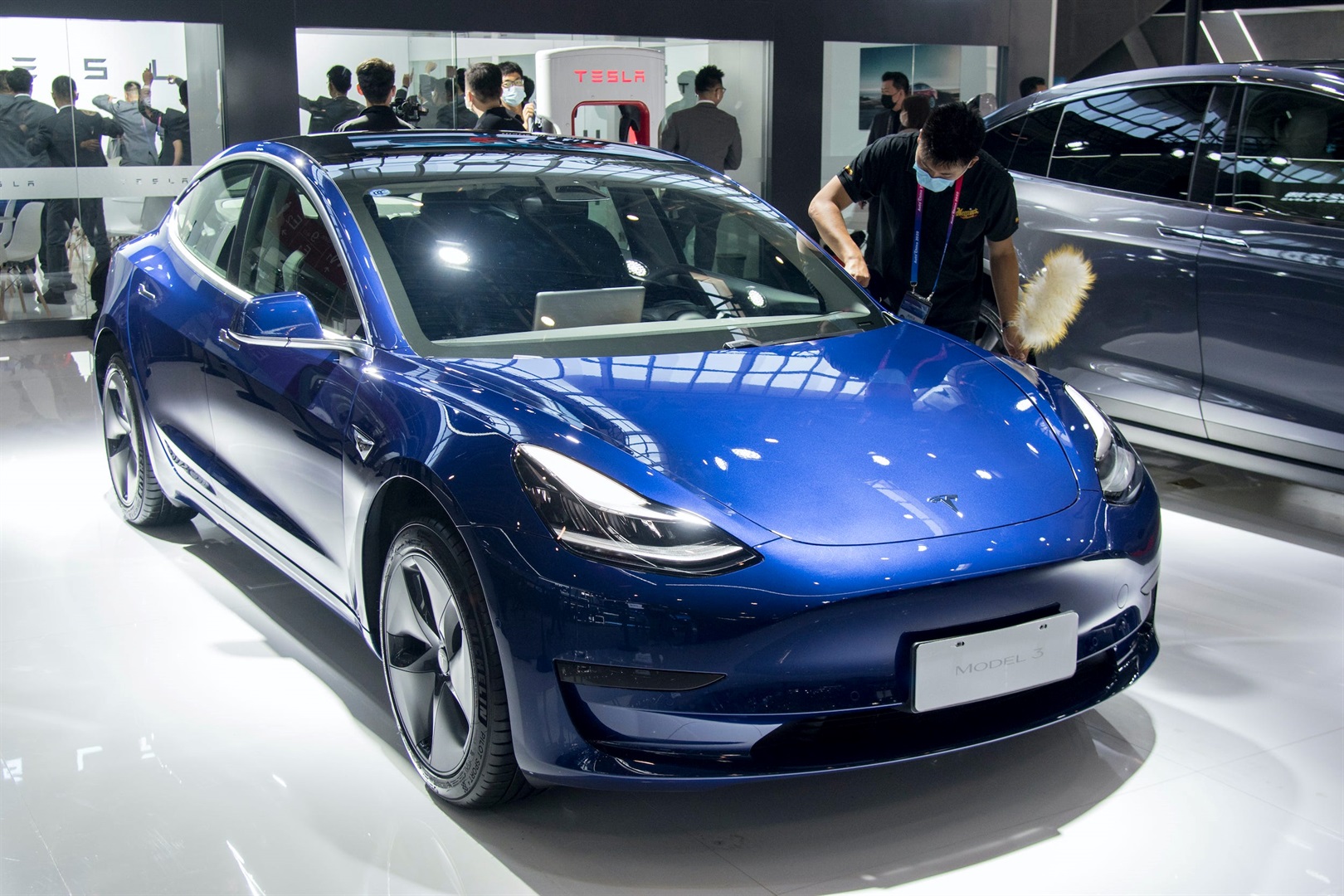 China is cracking down on the use of Tesla cars by state personnel over security concerns posed by the vehicles' cameras, multiple outlets report.

A directive from the military issued this week banned Tesla owners who live in military housing compounds from driving their cars onto state property, Bloomberg reported, citing anonymous sources familiar with the matter. The new restrictions on where Teslas can be driven also apply to personnel working at key government agencies and at state-owned companies in certain industries, The Wall Street Journal reported, citing people familiar with the rules.

The government told some agencies to instruct their employees to stop driving a Tesla to work, people told the Journal.

The new rules stem from concerns that cameras on Tesla's vehicles could covertly record their surroundings without the Chinese government's knowledge, both outlets said. Officials are also concerned that Tesla's vehicles could gather sensitive data like a driver's identity and their phone's list of contacts, sources told the Journal.

Teslas, like many other new cars, have an array of external cameras that are necessary for the cars' driver-assistance system, Autopilot. Like on other vehicles, the cameras can also help with parking and lane changes. The Model 3 and Model Y also have an internal camera mounted above the rear-view mirror that can capture video in the event of a crash or an emergency braking situation.

China's State Council Information Office and Tesla did not immediately respond to requests for comment.

Read more: Apple reportedly wants to build a car the same way it manufactures the iPhone. Experts explain why the upside outweighs the risk as long as it finds the right partner.

China is the world's largest market for EVs and an increasingly crucial one for Tesla as it looks to drastically boost sales in the coming years. The company started production at its Shanghai Gigafactory in late 2019, less than a year after breaking ground. The EV maker now manufactures the Model 3 sedan and Model Y crossover at the factory.

In its ventures outside the US - both in Berlin, Germany, and in Shanghai - Tesla has largely played ball with authorities. But the company's relationship with the Chinese government has gotten testy lately. The country's regulators asked for a meeting with Tesla in February to discuss issues with its vehicles like battery fires and unintended acceleration.