Chinese manufacturing output surged the most in 9 years in May 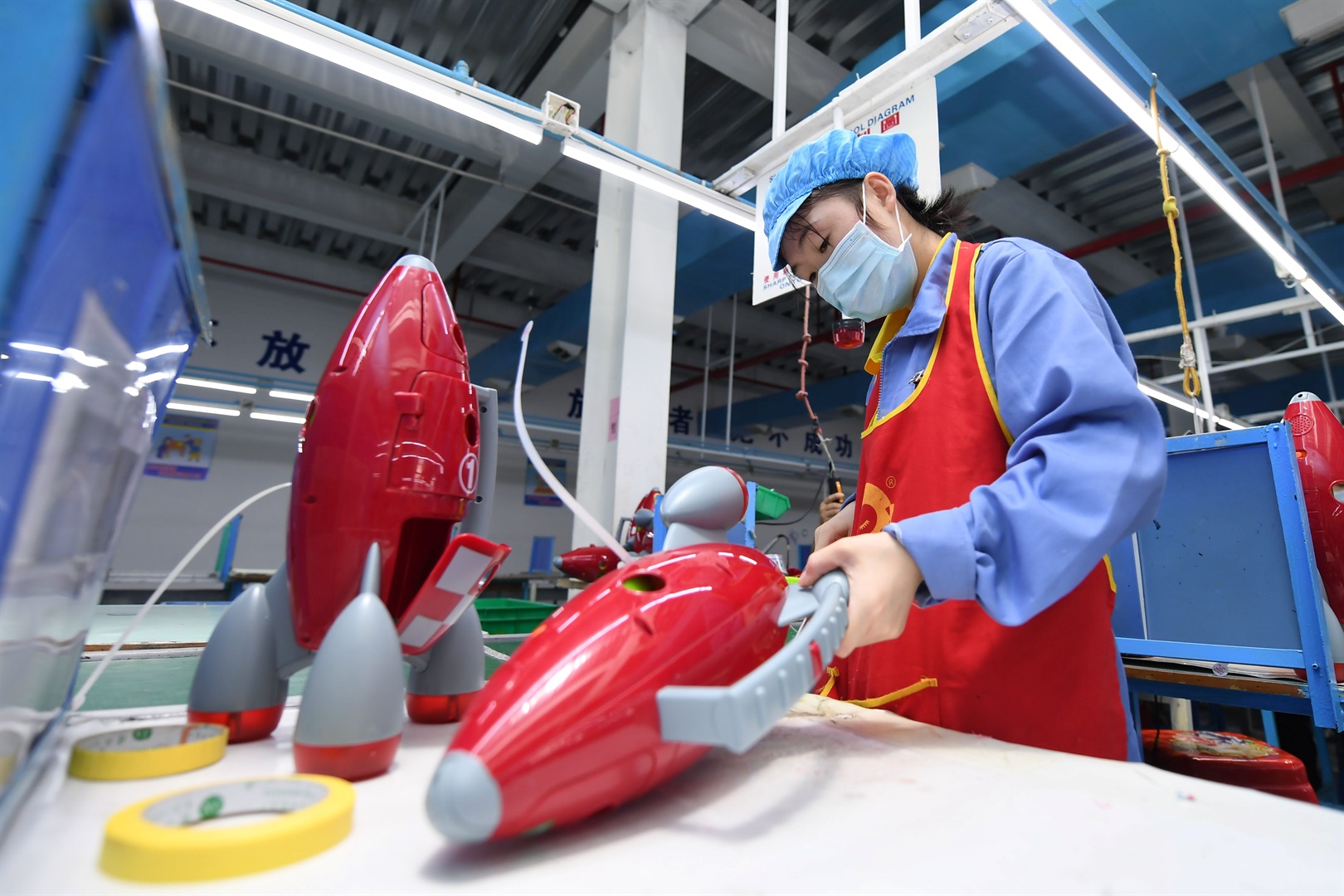 China's manufacturing output surged the most in nine years in May as restrictions tied to the Covid-19 outbreak were eased, analytics firm IHS Markit revealed on Monday.

"The above 50.0 reading signaled a renewed improvement in overall operating conditions midway through the second quarter, albeit one that was only marginal," IHS Markit said in the release.

The firm attributed the recovery to supply chains being stabilised after severe disruptions in recent months. However, it added that inventories remain a concern with some vendors facing shortages of both purchases and finished items. China's national statistics authority reported a slight contraction in manufacturing in May. Its PMI reading was 50.6, down from 50.8 in April.

The contrasting results may reflect a key difference between the indexes. IHS Markit's PMI focuses on small- and medium-sized private manufacturers, while the government PMI leans towards large, state-owned companies.

PMI survey data is widely used to track trends in economic activity across different countries. A reading above 50 signals expansion, a reading below indicates contraction, and a reading of 50 suggests a steady level of activity.

The promising IHS Markit reading likely reflects growing optimism that the Chinese economy will rebound from the pandemic.

Last month, official Chinese data suggested industrial activity bounced back in a 'V-shaped' recovery as production rose 3.9% year-on-year in April after a sharp drop in the first three months of 2020.

The rebound came after national gross domestic product shrank by 6.8% in the first quarter of the year, as production and spending ground to a halt due to forced business closures, lockdowns, and supply-chain disruptions.