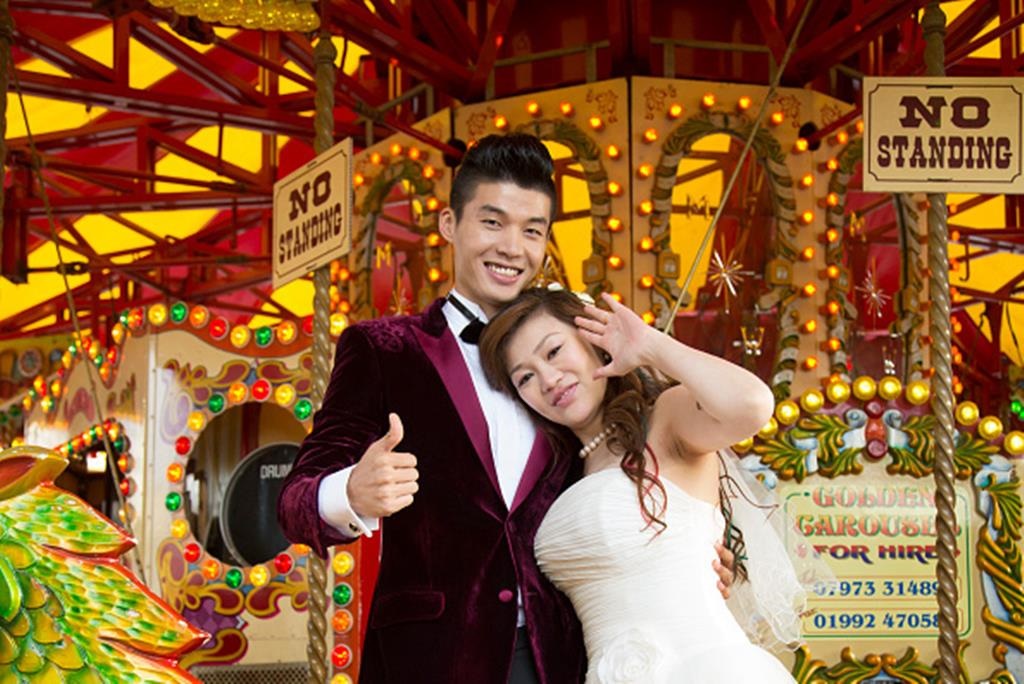 China is so desperate to cut down on divorce rates that its making couples take an exam before they are allowed to break up.

Some divorce-registration offices across China have been asking couples to take a "marriage and family exam" before they are granted a divorce. It's been happening in places like Xi'an, Donghai County, and Yibin County, according to various local reports since late 2017.

The two-page test includes 15 questions in three sections: fill-in-the-blank, short answer, and an essay. Each spouse fills out a test on the other.

Here are the questions:

Section 1: Fill in the blank (4 points per answer, totalling 40)

1. When is your wedding anniversary?

2. When is your spouse's birthday?

3. When is your child's birthday?

5. What is your child's favourite snack?

6. When was the last time you communicated?

7. When are you mother- and father-in-law's birthdays?

8. How many times have you been on holiday together?

9. How long have you been going out?

10. How are the household chores divided?

1. What are your best memories as a couple or most fortunate thing to have happened to you as a couple?

2. What's the biggest difference or point of contention between the couple right now?

3. What responsibilities have you fulfilled to your family, and what do you think have you done well or not well?

4. What responsibilities has your spouse fulfilled to the family, and what do you think they have done well or not well?

Explain what you think about your marriage and family, why you want to divorce, and your plans for the future.

If the couple scores more than 60 out of 100, it means there is "room for recovery" in the marriage, while scores under 60 suggest the relationship is on the rocks.

Here's an example of a (marked) exam in Yibin, taken in September, in which the wife scored 80 points and the husband 86, according to the Xinhua news agency. They were not allowed to divorce because they scored so highly.

It's not clear what happens if one spouse scores above 60 and the other doesn't.

It's also unclear whether there is any mechanism to prevent cheating or deliberately underperforming to make divorce easier.

The questionnaire is meant to help "reduce the divorce rate and prevent impulsive divorces," Liu Chunling, the director of the Donghai County marriage-registration office, told the state-operated Yangtse Evening Post.

The official added: "Husbands and wives should answer the questions on the exam and calm down. With the guidance of each question, let them reminisce about their relationship and remember their responsibilities in marriage and family."

China's divorce rate has been rising, attributed to the increasing empowerment of working women as well as the rise of social media and dating apps, which citizens have said are facilitating extramarital affairs.

Nearly 2 million couples registered for divorce in the first six months of 2017, an increase of more than 10% compared with the same period the year before, the South China Morning Post reported.

Earlier this month, Weibo rolled out a new function for citizens of the province of Guangdong in which couples can make appointments with their local divorce-registration office with the click of a button.