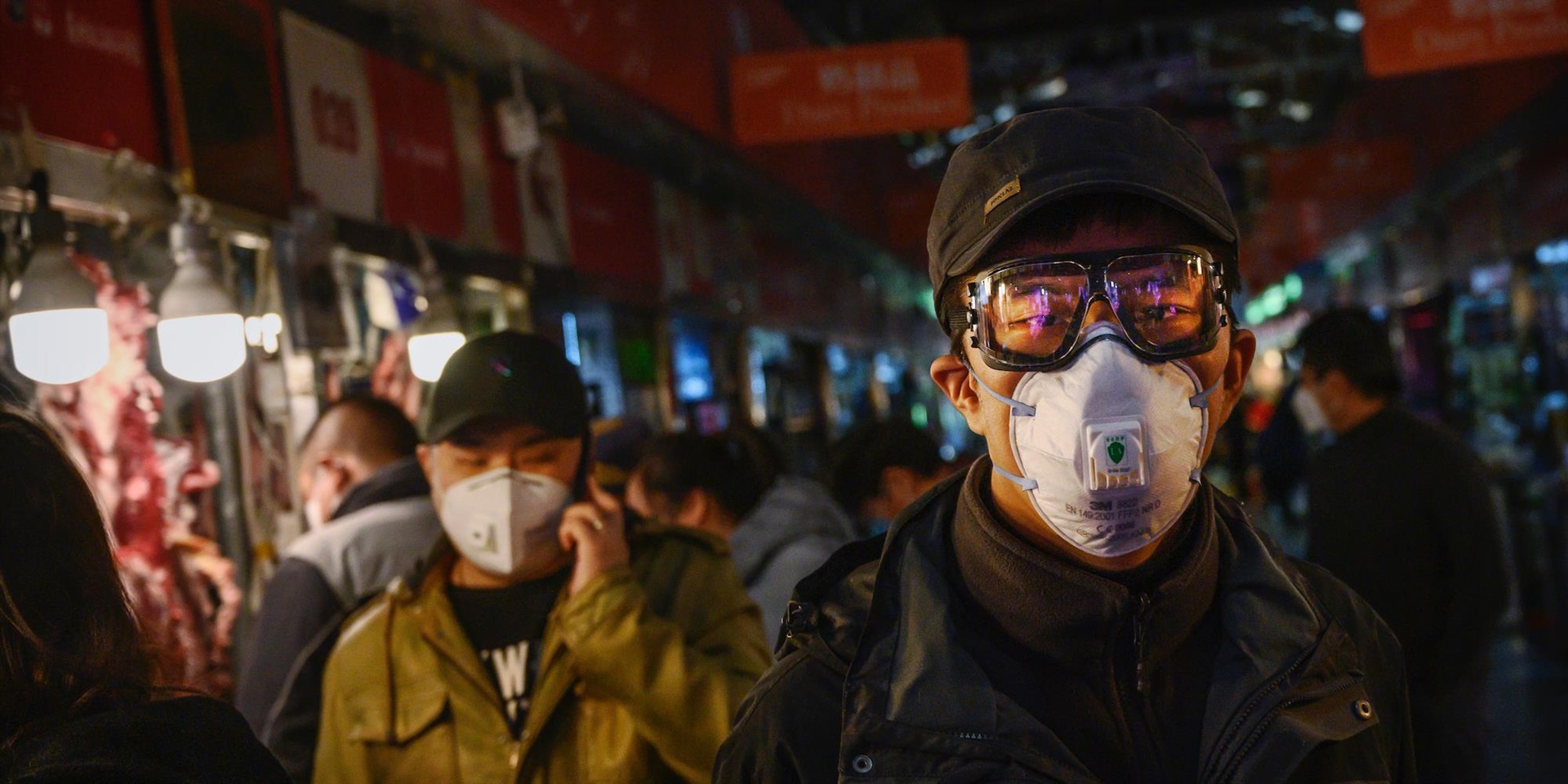 Coronavirus survivors in China are being silenced for seeking answers on what went wrong - and who is responsible - for the country's initial response to the virus, The New York Times reported.

China is known for censoring criticism of its policies, and dissenters have been jailed or disappeared after making complaints. Chinese government censors are working in overdrive to protect the party narrative its been drilling on the country's response to the novel coronavirus, which originated in the city of Wuhan before spreading worldwide.

According to The Times, seven residents of Wuhan who had weathered the coronavirus outbreak or had family members who died from the virus were planning to sue the government in order to get some answers on what missteps may have led to the coronavirus pandemic. They say they want "fair compensation for their losses and harsher punishment for officials," according to the report.

But instead of getting answers, they are being harassed and threatened, according to The Times, leading many to drop their bids. Lawyers have been warned not to file any lawsuits against the government, and families connecting with others also grieving lost relatives have also been interrogated by police, according to the report.

"They are worried that if people defend their rights, the international community will know what the real situation is like in Wuhan and the true experiences of the families there," Yang Zhanqing, a Chinese public health advocate living in New York who was previously detained for his activism, told The Times. He said at least two of seven Wuhan residents who contacted him for help were threatened into dropping their cases.

Official figures suggest that 4,512 people died in Hubei, where Wuhan is the capital, over the last several months due to the virus. But some residents say the death toll may be much higher than what has been reported. More than 68,000 people tested positive for the virus in the province of Hubei, according to official numbers.

"The incinerators have been working round-the-clock," one Wuhan resident told Radio Free Asia in March.

Another Wuhan resident, Zhang Hai, told The Times that he is certain that his father was infected with coronavirus at a local hospital before he died in February. He said had he known about the risks of the virus's transmission, he would not have sent his father to the hospital.

Another man named Tan Jun, a civil servant from Hubei, filed a complaining accusing the provincial government of "concealing and covering up" the reality of the virus spread, causing people to "ignore the virus's danger," according to The Times. He acknowledged that he lodged a complaint with a Wuhan court but declined to be interviewed by the paper on the progress of his filing.

The international community is pressuring China to be more transparent Xi Jinping at the Great Hall of the People, Beijing, on November 2, 2018.
Thomas Peter/Getty

China abruptly increased its coronavirus death toll by 50% last month, claiming that earlier deaths were missed because the city's medical facilities were overwhelmed. Chinese officials have maintained that the country's aggressive approach to curbing the virus spread, including implementing strict lockdown protocols, helped keep its number of cases low.

But many, including President Donald Trump, have called questioned China over its response to the virus and the truthfulness of its public statements.

"Do you think you're getting honest numbers from some of these countries?" Trump said at a White House coronavirus task force press briefing last month. "Do you really believe those numbers in this vast country called China?"

The international community has also increased pressure on China for an independent investigation into the origins of the virus, as well as the country's response to the outbreak early on. The European Commission, Sweden, Australia, and others have been calling on China for more transparency in recent weeks.

"It would seem entirely reasonable and sensible that the world would want to have an independent assessment of how this all occurred, so we can learn the lessons and prevent it from happening again," Australian Prime Minister Scott Morrison said on April 23, calling on WHO to push for an investigation.