'Walking a tightrope': China's debt situation is drawing comparisons to the US mortgage crisis 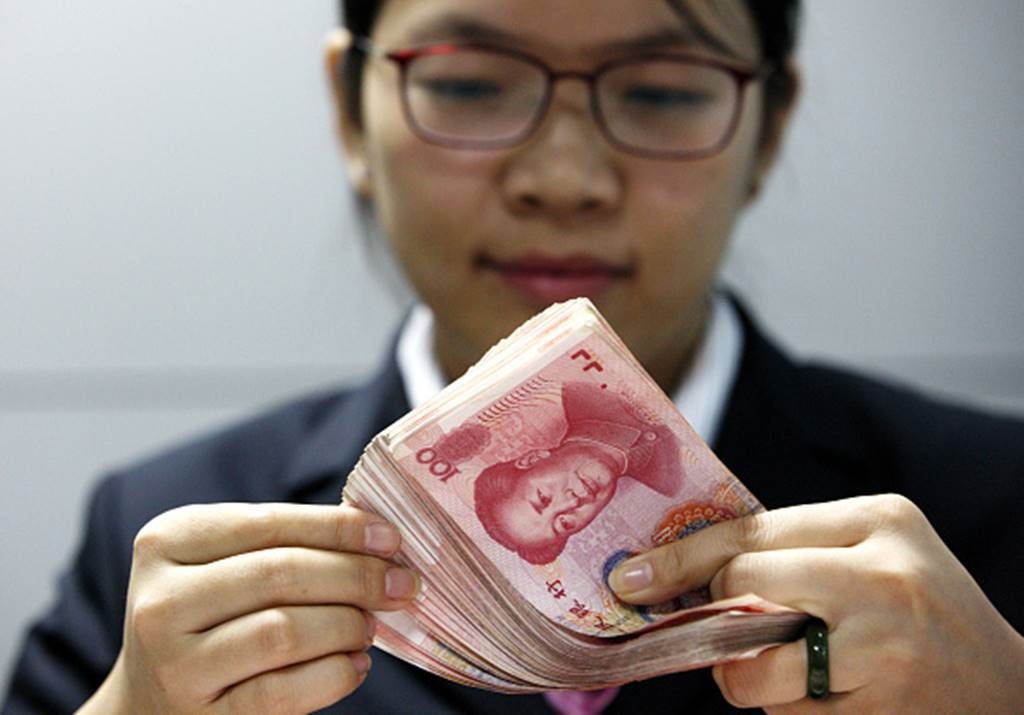 A trade war may not be China's biggest problem.

Analysts are cautioning against the country's use of wealth-management products, or groups of financial instruments that are sold as one high-yield investment. Takahide Kiuchi, an economist at Nomura, thinks they may even pose risks that mirror those that led up to the Great Recession.

"The situation revolving around these [wealth-management products] is similar to the residential mortgage-backed securities problem in the US that eventually triggered the collapse of Lehman Brothers and the global financial crisis," Kiuchi said.

Kiuchi is referring to 2008 when mortgage-backed securities, financial instruments that bundled risky home loans for investors, threw the world into years of economic turmoil.

Wealth-management products offer implicit or explicit guarantees from Chinese banks, which are exposed to them through investment companies. The outstanding amount of non-guaranteed bank wealth-management products was more than $3 trillion (R42 trillion) at the end of June, according to Reuters, and about 15% of that appears to be invested in shadow lending.

Kiuchi said any sudden removal of bank guarantees on these instruments would likely lead to individuals pulling their funds out. That could cause the collapse of the investment companies that issue the wealth management products, he said, and subsequently hit small and mid-sized banks and insurance companies.

China's financial authorities have been taking steps to address these risks. Last month, the China Banking and Insurance Regulatory Commission rolled out new regulations and guidelines on wealth management products.

But with an ongoing trade war between the US and China, Beijing appears to be shifting gears. Kiuchi said officials seem to be placing more emphasis on economic stimulus and less on structural reforms and financial stability.

"A change in the environment could suddenly turn risks into real problems," Kiuchi said. "The authorities are walking a tightrope in their efforts to carefully unwind these complex and tightly intertwined financial risks."

Others see financial system risks as more manageable. While UBS strategists led by Adrian Zuercher acknowledged in a recent note that some investors are concerned China could face a financial crisis under the debt buildup, they don't think it's likely.

A majority of debt is domestic and funded by stable sources, they noted. And much of that credit has been used for investment rather than consumption, which they said makes additional restructuring options possible.

"Still, the rapid rise in debt-to-GDP ratio reflects that China has borrowed a lot from the future," Zuercher wrote. "Another issue in China's credit market is the lack of credit differentiation and prevalent implicit guarantees in investment products."