Has the craft spirit revolution finally gone too far?

On Thursday, a team of scientists announced the release of their first bottle of artisan vodka made from water and grain grown near the site of the Chernobyl nuclear disaster of 1986.

They called it Atomik vodka, and it's the first consumer product to be made within the exclusion zone of the nuclear reactor.

Read more: Why a master gin distiller always takes the garnish out of his drink before he sips it

Professor Jim Smith and a team of researchers from the UK and Ukraine grew rye crops within the exclusion zone where public access and inhabitation is restricted due to the dangerous levels of radiation still present.

During testing, Smith and his team found a radioactive isotope present in the grain, strontium-90, which exceeded the levels of radiation allowed in goods by Ukrainian authorities. 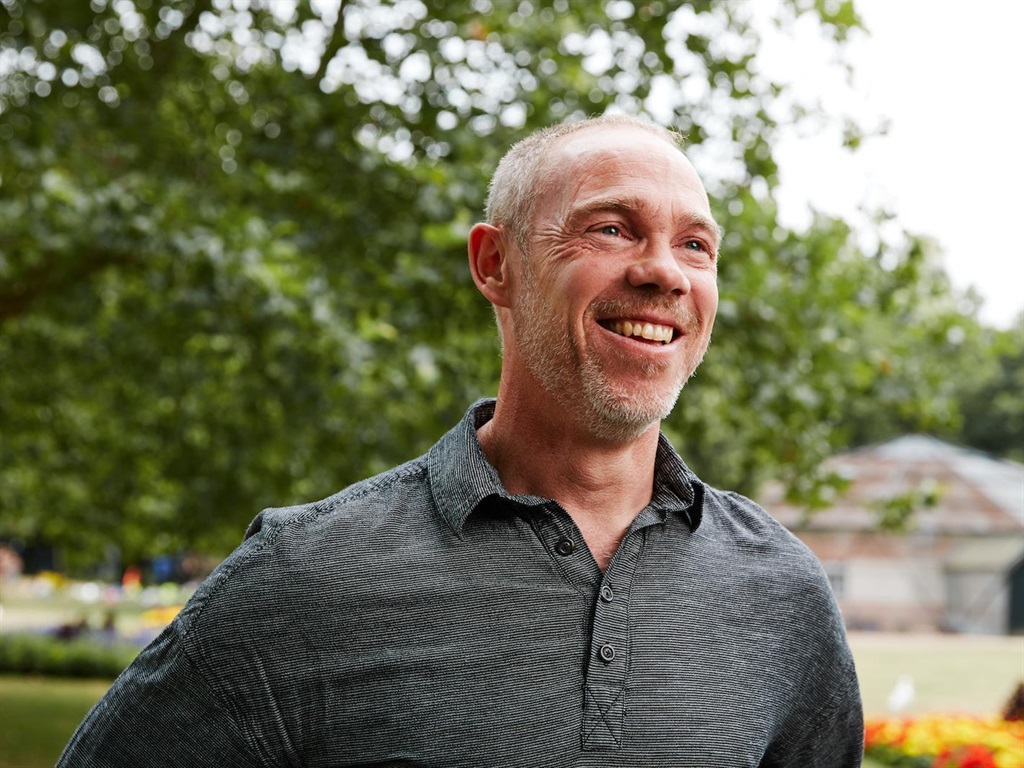 However, this vodka is unlikely to give you superpowers (or crippling illnesses) as the distillation process removes any radioactive impurities.

"This is no more radioactive than any other vodka," Smith said in conversation with the BBC.

"Any chemist will tell you, when you distill something, impurities stay in the waste product.

"So we took rye that was slightly contaminated and water from the Chernobyl aquifer and we distilled it. We asked our friends at Southampton University, who have an amazing radio-analytical laboratory, to see if they could find any radioactivity. [And] they couldn't find anything - everything was below their limit of detection." Map of the the Chernobyl exclusion zone.
Chernobyl Spirit Company

Smith described Atomik vodka as "possibly the most important bottle of spirit in the world" in a press release because of its implications to the communities living around the main exclusion zone.

The vodka will be sold under the newly-created social enterprise Chernobyl Spirit Company, which will return 75% of its profits to the affected community.

While radiological conditions in the area are recovering, the social and economic development for the people living there has remained stunted. Ukrainians living near the site of the Chernobyl disaster.
VIKTOR DRACHEV/AFP/Getty Images

"There are radiation hotspots [in the exclusion zone] but for the most part contamination is lower than you'd find in other parts of the world with relatively high natural background radiation," Smith told the BBC.

"The problem for most people who live there is they don't have the proper diet, good health services, jobs or investment.

"Now, after 30 years, I think the most important thing in the area is actually economic development, not the radioactivity."

"We don't have to just abandon the land," Dr Gennady Laptev, a Ukrainian scientist and fellow founding member of the Chernobyl Spirit Company, told the BBC. "We can use it in diverse ways and we can produce something that will be totally clean from the radioactivity."

The BBC was able to take a sample of the product to bartender Sam Armeye, from London's Bar Swift, who said that the vodka could be served in a martini or mixed with Champagne.

"It's more of a grain spirit than a vodka, so it has much more fruity notes - you can still taste the rye," Armeye said.

According to a statement from the University of Portsmouth, Atomik vodka still has some legal hurdles to clear before production can properly begin, but they are hoping to release 500 bottles this year, selling initially to the tourists visiting the exclusion zone.

Related Links
An abandoned chemical plant in Russia could set off a Chernobyl-style environmental disaster....
Chernobyl was the world's worst nuclear power plant accident. Here's how it compares to Fukushima...
Next on Business Insider
Two KZN businesses just won a four-year battle to get a dangerously failed storm drain fixed