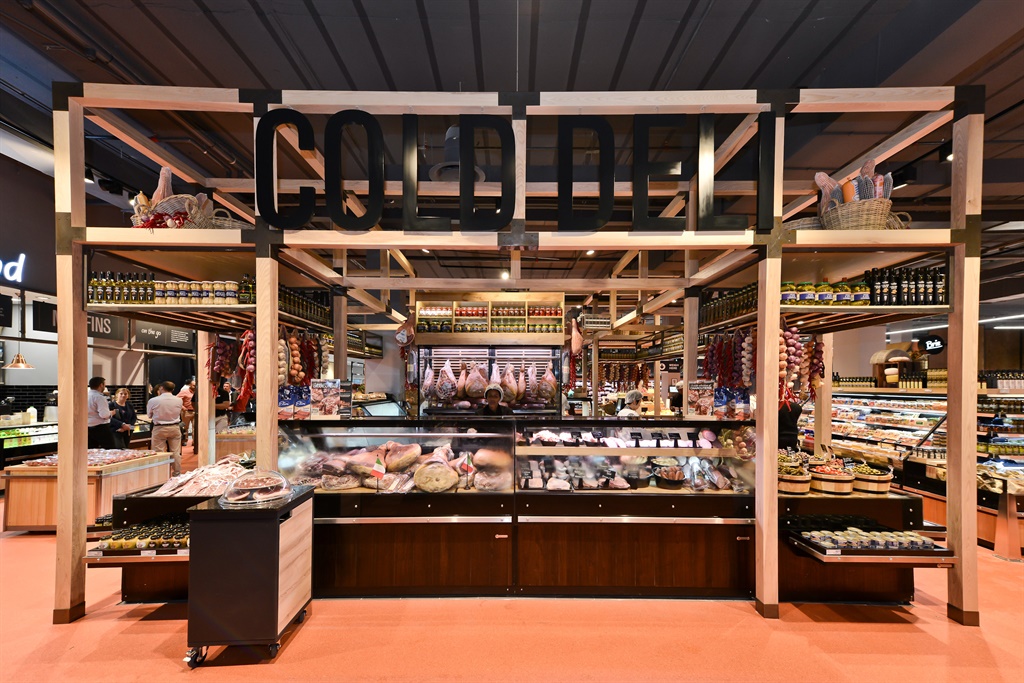 The butchery section at the revamped Canal Walk Checkers store.

Shoprite is speeding up the radical transformation of many of its Checkers stores, as the company tries to wrestle market share from Woolworths.

In otherwise rather grim results released last week, the group highlighted that the so-called “FreshX” Checkers stores were performing ahead of expectations. There are coffee stations at the store entrance and in deli areas, with cooked breakfast takeaways and freshly made sushi on offer. 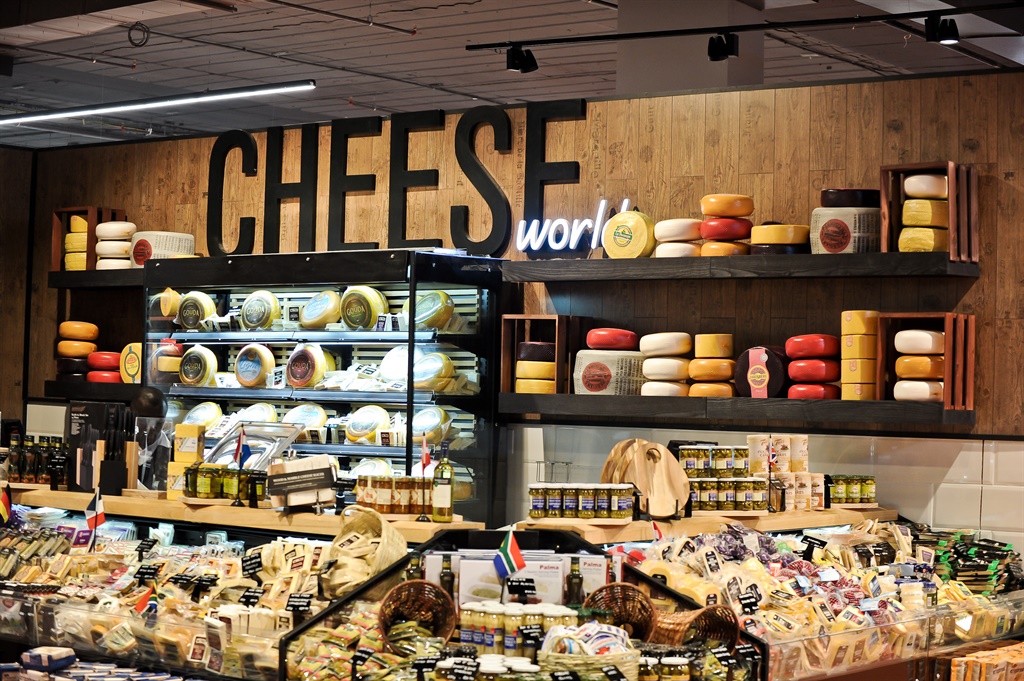 A Shoprite spokesperson told Business Insider SA that the FreshX store upgrades are being accelerated “to enable growth in share of upmarket spend”.  The company is “optimistic about the further value we can extract out of the segment in the medium term".

Twenty stores have already been converted, and another 60 stores will follow. The first FreshX store was launched two years ago at the Mall of Africa. Business Insider South Africa went shopping at the store last year and found R36/kg chicken sharing an aisle with R1,300/kg salmon

The research firm Trade Intelligence compiled a report about the new stores, remarking on their “market place feel” given the large number of speciality counters, tasting stations and deli areas in the store.

"The food section of the store has undergone a radical transformation, from the traditional white-tiled floors, to a trendy, yet classical European market identity." However, Trade Intelligence warns that "balancing shopper experience with wastage in fresh [given the large display areas] might become a challenge for Checkers".

It was impressed with the “customer centricity” of the stores, with shoppers encourage to ask specialty food staff (including the bakers and butchers) for assistance.

The report notes that this may be paying off, quoting Shoprite CEO Pieter Engelbrecht who told them that at the large FreshX store in Canal Work, only one complaint per week is escalated, out of between 35,000 and 40,000 visitors per week.

The higher-end food market continues to perform well in South Africa, despite the tough economy. While Shoprite only managed sales growth of 2.3% in South Africa in the past six months, Woolworths' food sales grew by 6.3%.

Woolworths says its market share grew to almost 10% of the South African food retail market by the end of 2018. Related Links
'Sometimes she orders the pizza' - Pizza Hut trolls Woolworths in Valentine's ad
Woolworths forced to change its sliced ham label after '100% pork' claim
Woolworths staff have been banned from handling your bank card – here's why
Next on Business Insider
A UK company testing out a 4-day work week to attract employees says it's seen a boost in productivity, profits, and morale