Checkers just revealed a shop without tills, run on AI and machine vision 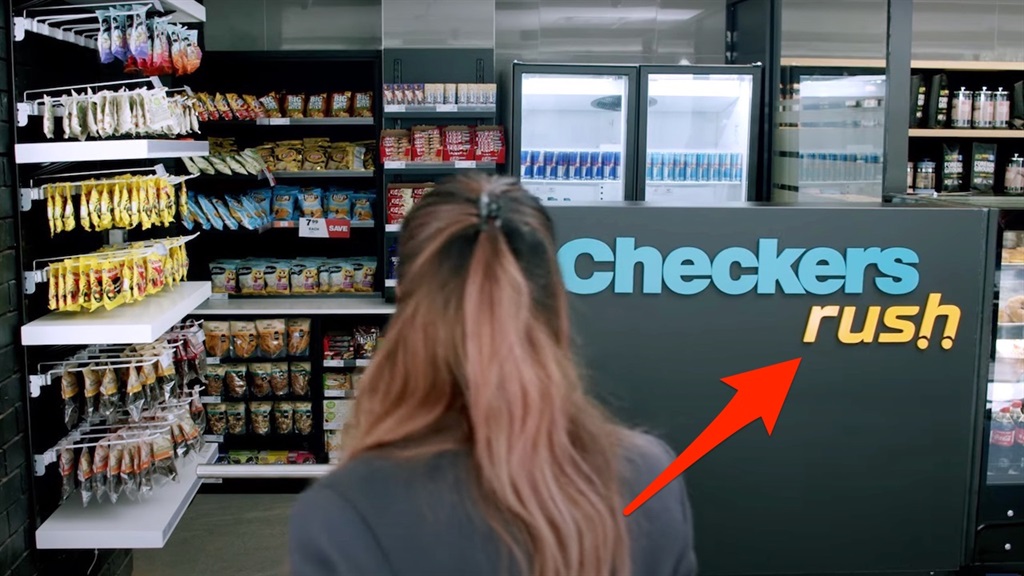 Retail giant Shoprite on Wednesday revealed that it is testing an automated Checkers concept store with no cashiers, or till points."

Checkers Rush is a "no queues, no checkout, no waiting" concept store, it said.

The store is revealed in a promotional video for Shoprite X, the company's new digital innovation unit.

You can see catch a glimpse of the Checkers Rush concept store from 1:11 in the video, here:

The shop is available to staff at ShopriteX offices near the company's home office, above Checkers Hyper Brackenfell in Cape Town. That unit office now houses a team of 250 people comprised of data scientists, experts on e-commerce, and others, working with a more general IT team of more than 1,000 "to create and implement new innovations", Shoprite said.

The video shows that customers check in to the store at a turnstile, by scanning in with a smartphone... ... and are billed via a "Cloud Cashier" and a dedicated app. Amazon Go stores popularised the concept of a "grab and go" retail store, using cameras to track what people pick up (and what they put back again) with no need to scan barcodes or deal with a human assistant. It has primarily marketed the concept based on its speed and convenience, to urban customers.

But similar systems are also used in rural areas of Sweden, where staff may not be available, or where the cost of salaries would make a store economically unviable.