The first ever Starbucks restaurant in a store has just been launched in Checkers’ new premium flagship in Rosebank which opened its doors on Thursday.

The new Starbucks outlet is the second one in the vicinity. It’ll take you a walk of about 4 minutes to get to the older one, which was launched in 2016 and was the first ever Starbucks store to be opened on the continent. The store itself is Checkers’ latest FreshX supermarket.

Checkers launched its first FreshX store in 2017 in a bid to attract more affluent customers and grab market share from upmarket retailer Woolworths. The large stores cater for high-end shopping, featuring sushi belts, chocolate counters, spacious temperature-controlled wine cellars and artisanal breads. Shoprite’s ambition is to grow the number of FreshX stores to 80 in a period of two years.

The Rosebank FreshX store has a new addition: honey on tap. Shoppers can get unique local honey variants like buchu and lucerne. The store also has "Wine Guru" interactive screens that recommend the best wines to pair with food and different types of cheeses. 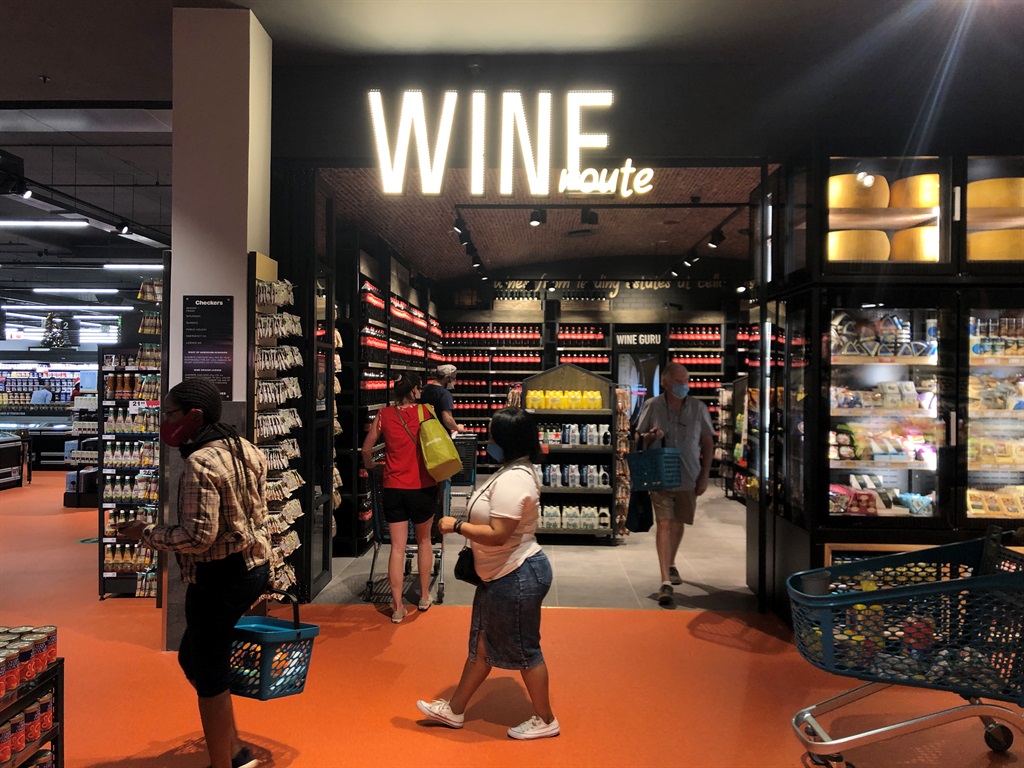