Take a look: Inside Checkers' brand new flagship store in Sandton, designed to take on Woolworths 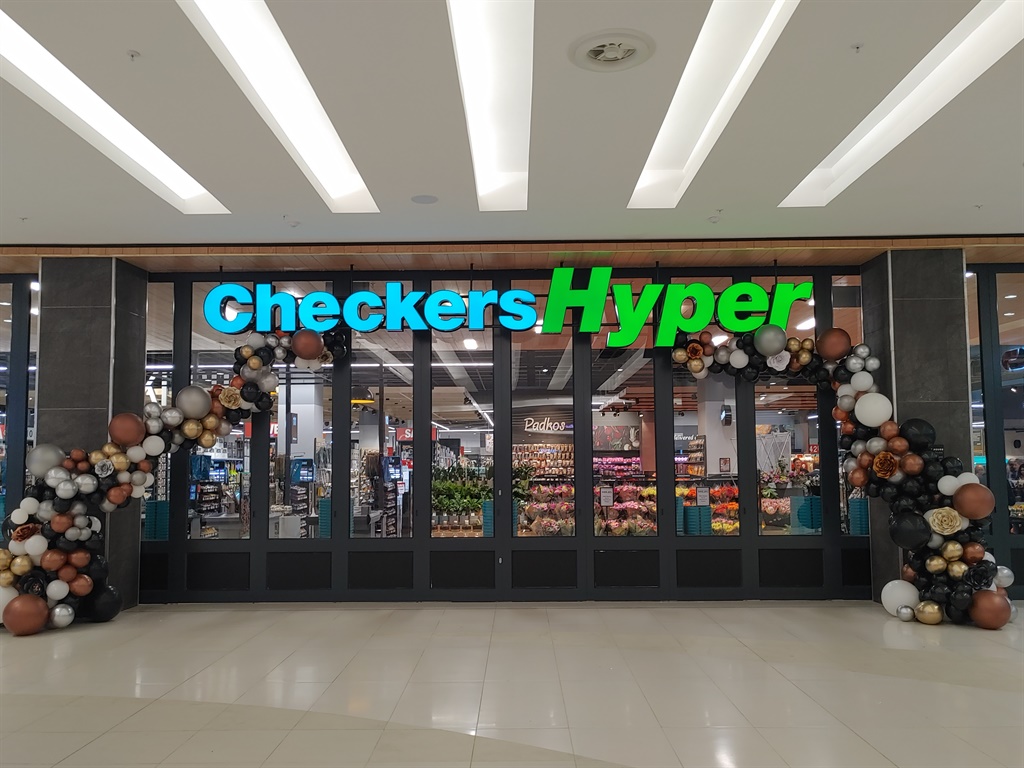 It forms part of Shoprite’s effort to take market share from Woolworths which has dominated grocery spending for the higher-earning income group.

Also read: More Checkers stores are being radically transformed – to include coffee stations and ‘wine cellars’

In total, over 60 Checkers stores will be renovated into “FreshX concept” stores.

At the opening of the store, Shoprite CEO Pieter Engelbrecht said the store represents “the best supermarket in Africa”.

He said where the Shoprite group wasn’t the best at something, it partnered with experts such as with Chocloza chocolatiers, Stellenbosch’ Schoon to provide artisanal bread, and baristas to provide the best coffee.

See also: This is how much prices increased at Game, Woolworths, Checkers, Spar, and Pick n Pay over the past year

The instore Kauai, Engelbrecht said, is the first in Africa.

The store is staffed by 290 employees.

Here is what the new Checkers Hyper in Sandton City looks like.

The store features a sushi station with a conveyer belt. Shoprite said it tried to create a market atmosphere in the takeaways section, with several nooks and crannies for people to explore. 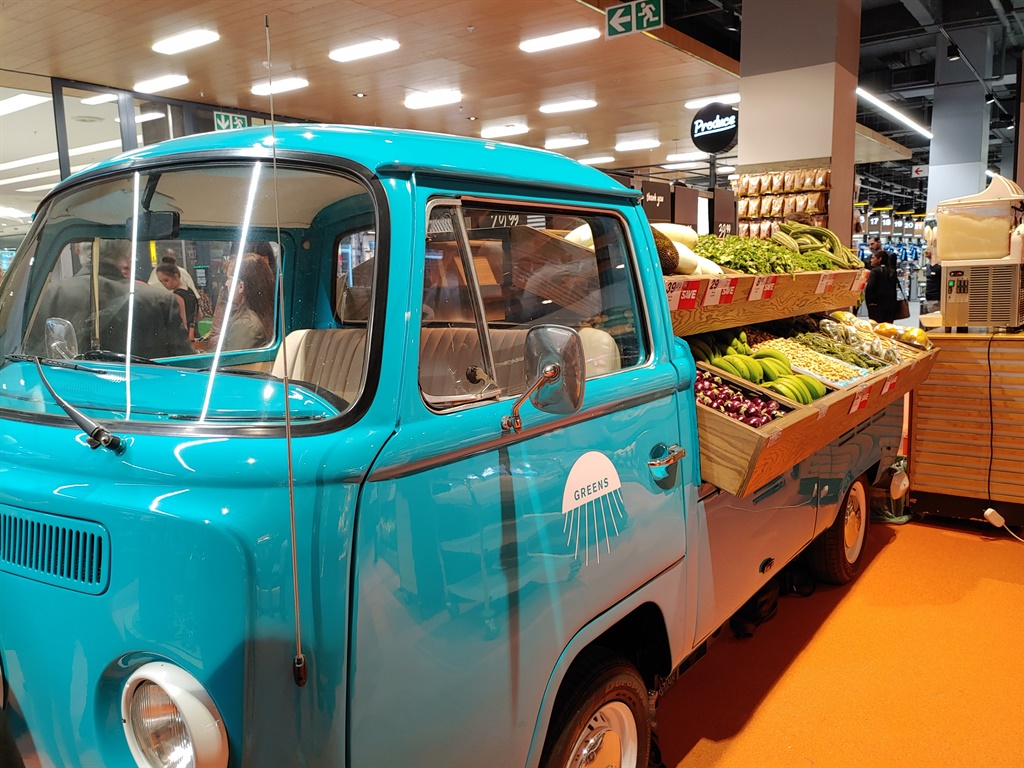 The coffee-station feature an in-store grinder. The coffee station will also have freshly made pancakes, muffins, and gourmet sandwiches daily.

The wine section is designed to mimic a wine-cellar and is temperature controlled to ensure optimal conditions. There is an in-store Kauai with a seating area. In the market section, there is also a test kitchen where food demonstrations will be held. In the rest of the supermarket, there’s a technology section with all the latest devices. The large toys section feature all the latest popular games and toys. There is also an entire aisle just for suitcases, and a second for power tools. 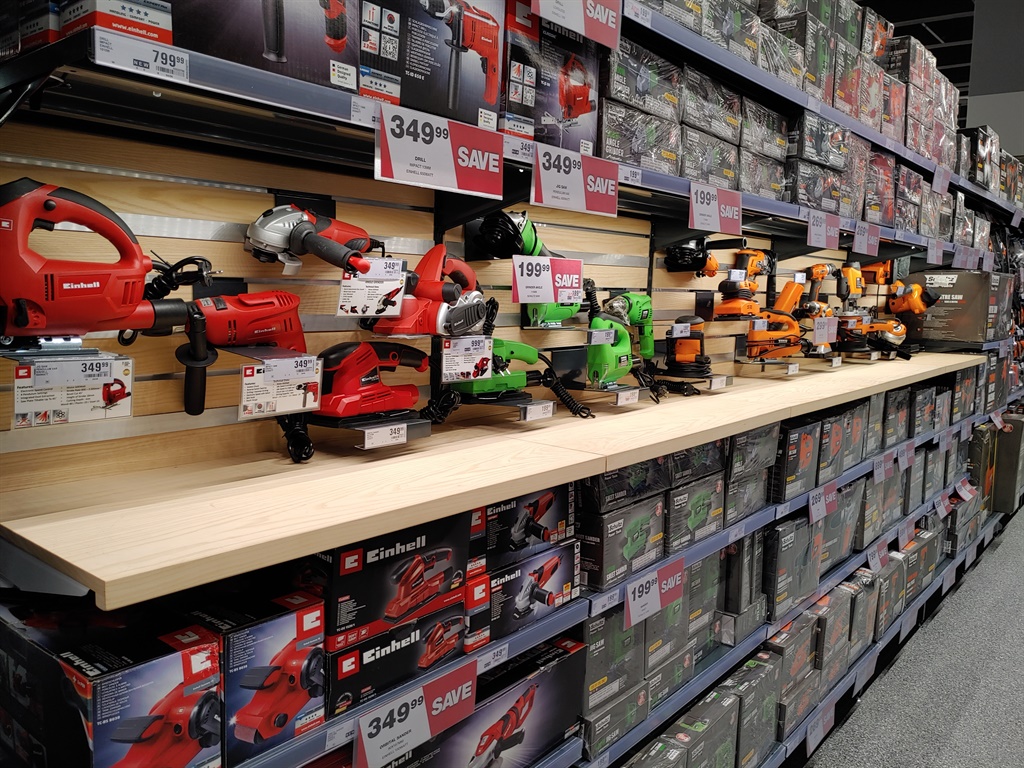 The Checkers store also has appliances aisle with microwaves, blenders, and coffee machines. There is an in-store pharmacy, with a cosmetic section to rival Clicks. The store, which took roughly nine months to constructs, opens to the public on Thursday morning. See also: We visited a Checkers some say threatens Woolworths – and found R36/kg chicken sharing an aisle with R1,300/kg salmon

Related Links
This is what braai essentials cost at Checkers, Pick n Pay, Spar and Shoprite - and you might be...
Giant ass cookies: Shoppers at Spar and Checkers compare oddly-named biscuits
This is how much prices increased at Game, Woolworths, Checkers, Spar, and Pick n Pay over the...
Next on Business Insider
Liberty’s Covid death claims spiked dramatically last year, fuelled by Beta and Delta