The new SMS system on Android phones won't be secure 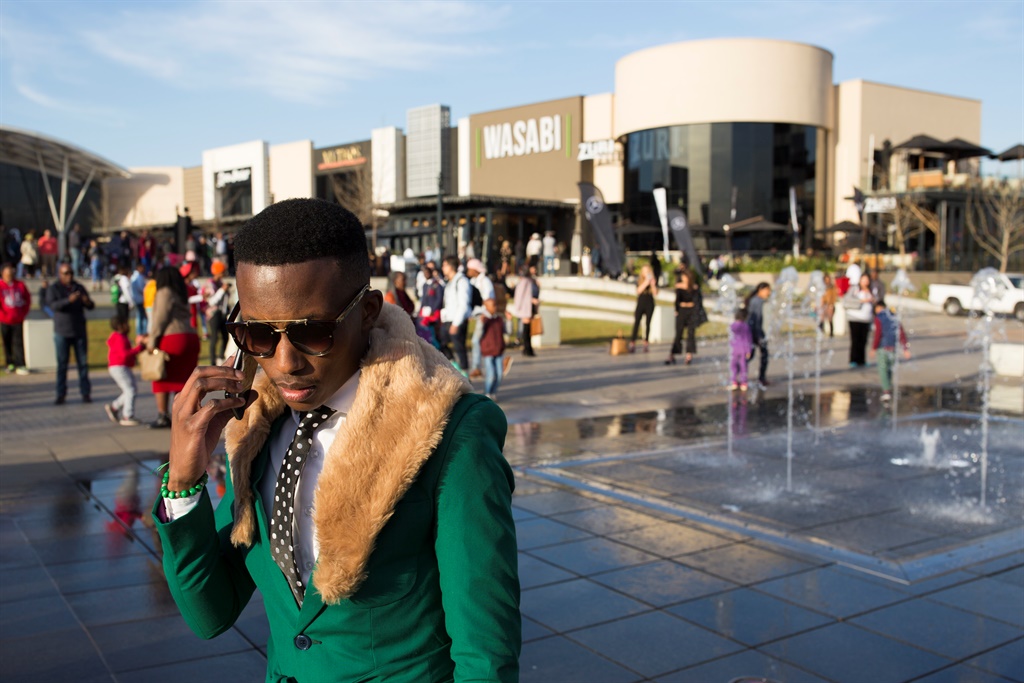 A new feature called "Chat" is coming soon to all Android phones, but from a security standpoint, it's hardly an upgrade from SMS — and it's nowhere as secure as Apple's iMessage or WhatsApp.

Google has been working with major carriers and phone makers on a new text-messaging standard that will replace SMS on Android devices. And so, "Chat," which is the consumer-facing name for "RCS, or "Rich Communication Services," will be the new name of the "Messages" app in the near future.

Read Also: Move over, SMS. Samsung and Huawei users are getting a better message system

Almost every major carrier and Android phone maker has already signed on.

Unfortunately, the new Chat feature, like SMS before it, will not be encrypted. From The Verge:

"In a sign of its strategic importance to Google, the company has spearheaded development on the new standard, so that every carrier’s Chat services will be interoperable. But, like SMS, Chat won’t be end-to-end encrypted, and it will follow the same legal intercept standards. In other words: it won’t be as secure as iMessage or Signal."

"In the wake of the recent Facebook data scandal, Google’s decision is not only dangerous but also out of step with current attitudes to data privacy. It means Google will now be actively encouraging Android phone users to give up their privacy by switching to a service where their communications are effectively there for all to see.

"It is difficult to see why any Android user would choose to use the new Chat service. Google should immediately scrap it in its current form and instead give its customers a product that protects their privacy."

Business Insider reached out to Google for comment on why the new Chat feature lacks end-to-end encryption. We haven't heard back.

Westby also called the decision to launch a messaging service without end-to-end encryption "baffling," and said the move shows "utter contempt for the privacy of Android users" as it allows easy access for governments and criminals to snoop on the communications of Android users.

Others on Twitter balked at the decision to release the new Chat service without end-to-end encryption.