Did you know: Chappies is turning 70 – and we just learnt where its facts come from 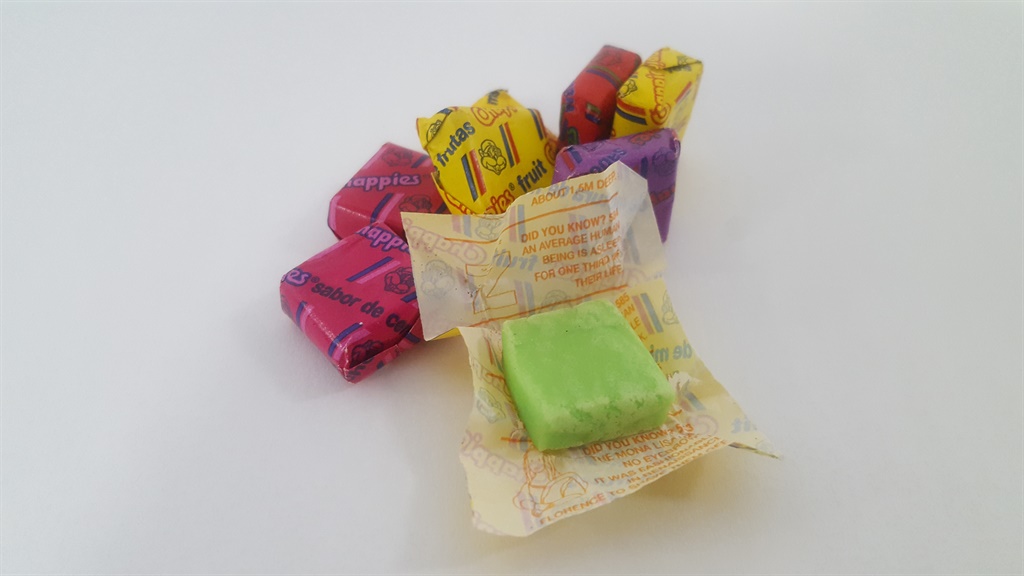 Iconic bubblegum brand Chappie is turning 70 this year, and thanks to its anniversary we now know where its famous "Did You Know" facts come from.

Chappies was created in the late 1940s by Arthur Ginsburg. Ginsburg started working at the Chapelat Sweet Factory, in Troyeville, east of Johannesburg's CBD, in the mid-1930s after finishing high school, and became the company's cost accountant while completing his BCom degree at Wits University.

After losing a major customer – and with a dire need to compete at scale – Ginsburg came up with a bubblegum brand named after the nickname of the factory.Later, as head of marketing and sales, Ginsburg wanted to make the brand more appealing to children, and added the "Did You Know" facts printed on the inside of the wrapper of each piece of bubblegum to this day.

According to Chappies, the first set of facts were sourced from the "Three Wise Men" team on the quiz show "Test the Team", which aired on what is now the SABC's Springbok Radio between 1957 and 1980s. The company later approached Ginsburg's alma mater, the University of the Witwatersrand, for lists of interesting facts. It is believed that between 5,000 and 6,000 facts were collected during this time.

According to Trushann Thomas, Mondelez South Africa category brand manager for gum, the latest additions for Did You Know facts came in 2012, through a national campaign asking people to submit their most fascinating facts.

"These were vetted for accuracy and 170 new facts were selected from over 50,000 entries."