Alibaba has reportedly surpassed more than $38 billion (R569 billion) in sales as of Monday evening, and photos are beginning to emerge that show the intense aftermath of the world's largest 24-hour shopping event.

In the first hour alone, the retailer brought in an estimated $13 billion (R194 billion) in sales.

The Chinese online retailer has already surpassed Amazon Prime Day's record and then some.

Though Amazon has not released official sales numbers, the retailer took in an estimated $5.8 billion (R86 billion) during Amazon Prime Day 2019 according to analysts.

While Alibaba's annual online shopping event is comparable to Black Friday or Cyber Monday in the US, the retailer consistently brings in more money than other worldwide retail competitors.

As Singles' Day came to an end, the growth of the shopping holiday was immediately apparent. 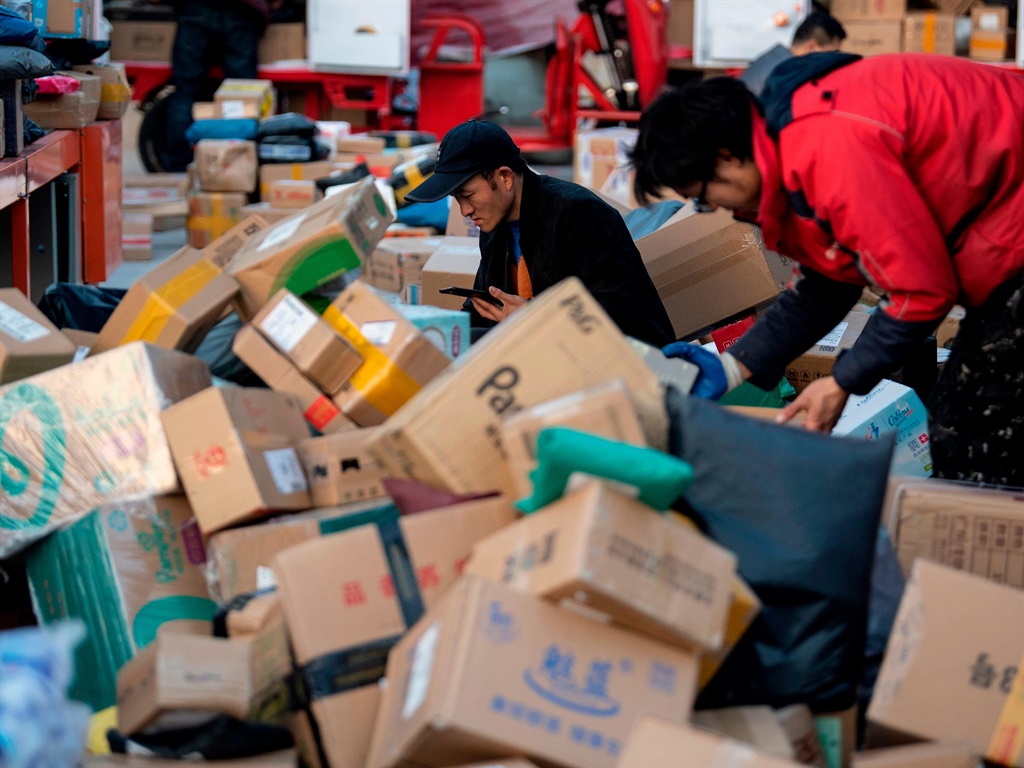 This year, the retailer topped that amount by 26%, earning a whopping $38 billion (R569 billion) — even in the midst of worries over a trade war with the US. An estimated 200,000 brands participated in Alibaba's Singles' Day sales, according to the company.

Billions of dollars in sales may create a logistics situation for shipping companies throughout China as workers struggle to keep up with the influx of packages. A large number of packages are already being sorted following the world's biggest 24-hour shopping day.

Employees have already been pictured sorting packages in Chinese warehouses in Beijing to get them on the way to customers. 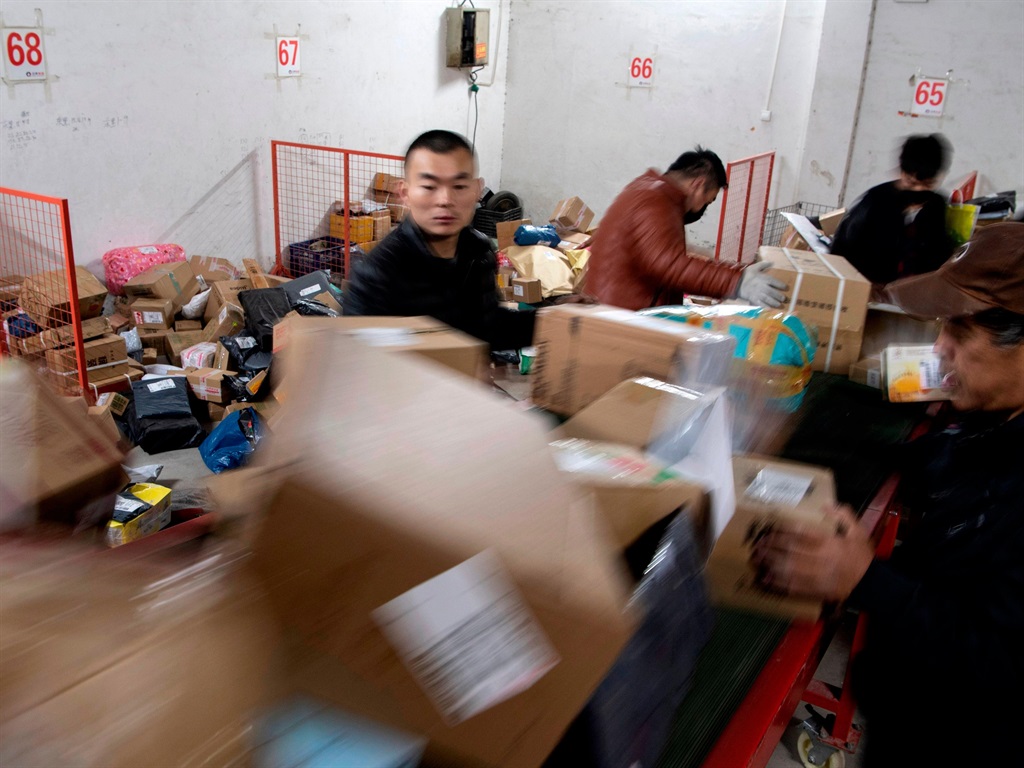 This Yangzhou delivery company appears to be overflowing with packages bought during the holiday buying spree. Workers in chaotic-looking warehouses appear to be struggling to keep up with the large number of Singles' Day orders. Photos show Singles Day packages piling up in warehouses in Beijing, China, and some warehouses look more crowded than others. Reports have suggested that the Chinese economy is slowing — perhaps incentivising shoppers to take advantage of the day of deals. “Our goal is to stimulate [consumer] demand and support lifestyle upgrades in China through new brands and products,” Fan Jiang, president of Taobao and Tmall, said in a press statement. As packages of newly-bought goods begin shipping out, it's fascinating to see the lengths that shipping companies are going to in order to send out packages in the shortest time possible. Planes and even passenger trains are being used to transport goods all over the country and abroad. Large amounts of cargo can be seen being loaded into airplanes, like this SF Airlines Boeing 757 aircraft at Nantong Xingdong International Airport. 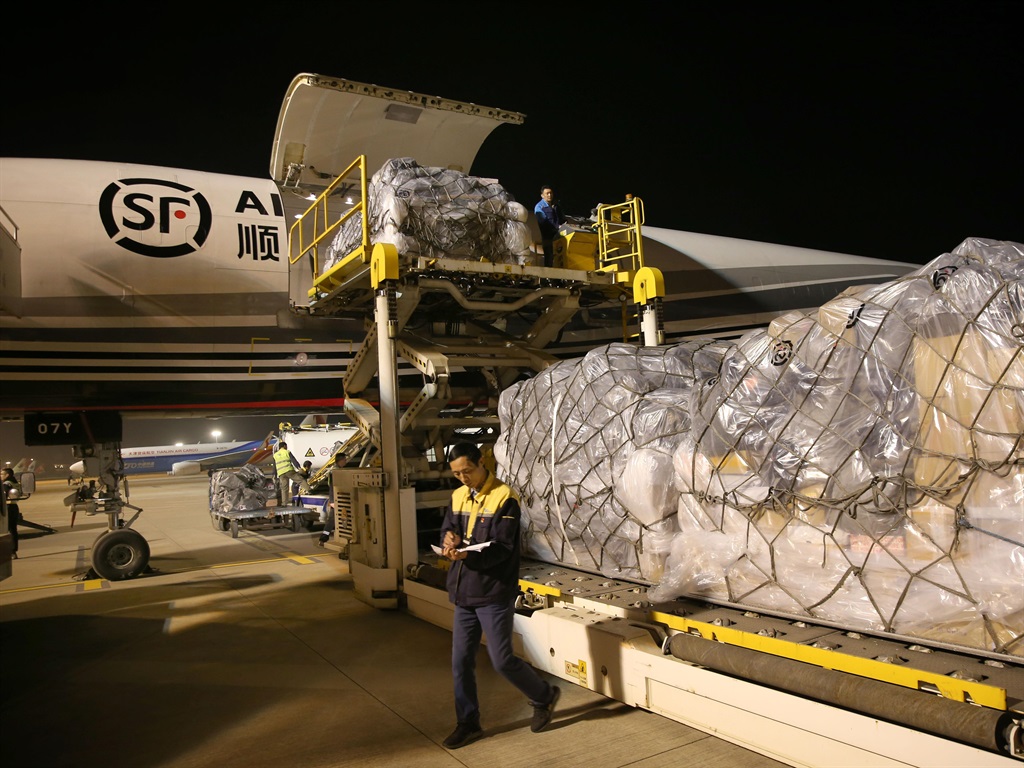 The aircraft is packed tightly with packages bought during the chaotic 24-hour shopping marathon.