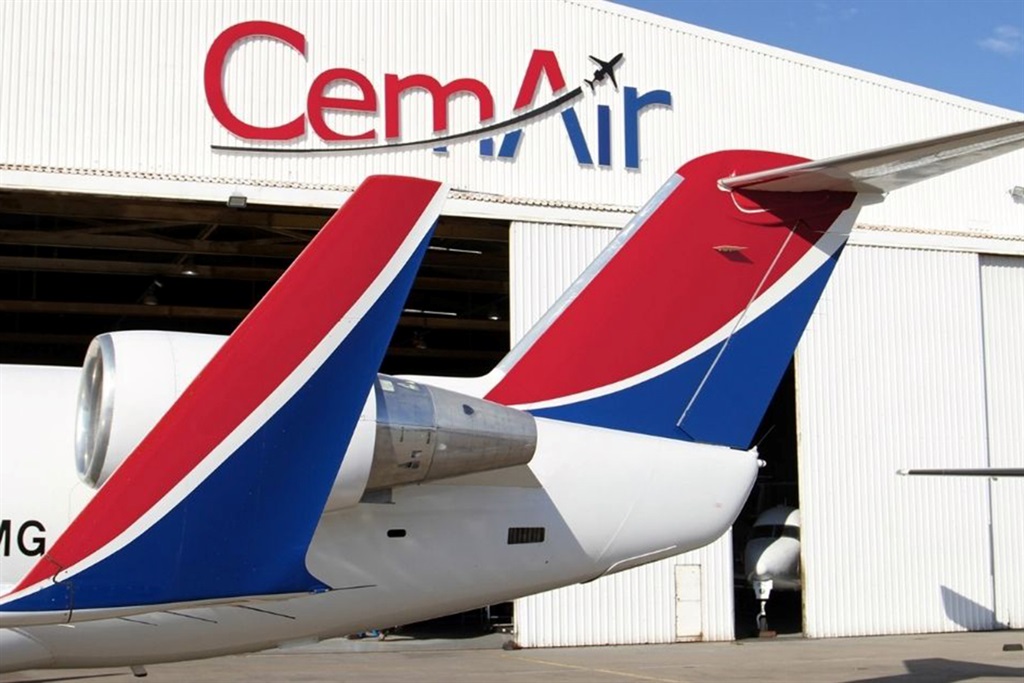 South Africa's aviation sector has undergone extreme changes over the past two years.

The Covid-19 pandemic and its associated lockdown restrictions halted travel. And although the impact on international carriers was most severe, even domestic airlines have felt the pinch, with local passenger volumes still lagging behind pre-pandemic figures.

South African Airways (SAA) spent most of the pandemic grounded while undertaking a painful business rescue programme and only re-emerged towards the end of 2021, with a new strategic equity partner and a much smaller roster.

Mango Airlines, also in the throes of a critical cash crunch, hasn't flown since April 2021. SA Express stopped flying due to a failed business rescue process a year earlier.

Comair, which has operated in South Africa since 1946, grounded its planes during higher levels of lockdown, which prohibited leisure travel to and from Gauteng. In March, its planes were grounded again because of safety and security concerns flagged by the South African Civil Aviation Authority (SACAA). At the end of May, the airline company announced that its Kulula and BA flights would be suspended pending "additional funding".

"We did our utmost to secure the funding, but when we were unable to do so, had no option to lodge the application [for liquidation]," said one of Comair's business rescue practitioners, Richard Ferguson, in a statement on Thursday.

Comair accounted for roughly 40% of South Africa's domestic seat capacity. In the immediate wake of its initial grounding, demand for flights outstripped supply, with remaining airlines selling tickets at a rapid rate, making it more expensive for travellers to fly.

Filling the gap left by Comair's exit won't be easy or quick. Most cash-strapped airlines haven't been eager or able to upsize their fleets. Finding competent, authorised cabin crew and pilots also poses a challenge.

But at least one airline took a risky approach towards the end of 2021, just when South Africa was entering its fourth wave of Covid-19 infections.

CemAir, based in Johannesburg and best known for servicing popular holiday destinations like Plettenberg Bay with its fleet of smaller aircraft, gambled on one more major upset following lockdown. To be ahead of its competition, the airline needed to act quickly in securing additional aircraft because of the SACAA's rigorous and lengthy testing procedures.

"We always took a view that there would be one significant adjustment still in the industry before it normalised, and Comair was the logical victim because of their approach and financial position," CemAir CEO, Miles van der Molen, told Business Insider South Africa.

"So, we started adding capacity [and] looking for aeroplanes. To find an aeroplane, get an agreement, deliver it, and get it into service is a lengthy process, so we began around October, November last year."

Since February, CemAir has brought a new aircraft to service every month, growing its fleet size by almost 20% in less than five months. Of the four aircraft ordered, three are already flying passengers, and one is due to come online in "the next couple of weeks". Two more aircraft are scheduled to arrive later this year, according to Van der Molen.

The new aircraft include a mix of Bombardier CRJ 900LRs and Dash 8-400s, in keeping with CemAir's existing fleet of regional jet airliners that seat under 100 passengers.

With South Africa's remaining domestic carriers all vying for their share of the 40% capacity gap left by Comair's exit, Van der Molen believes playing it safe during lockdown by not upping its frequencies, as other airlines did, has put CemAir in a prime position to capitalise.

"Absolutely, it was a gamble. I can't tell you how many nights I didn't sleep because these things always take longer than you expect," said Van der Molen. "With record fuel prices and low fares and no market correction and you've got new equipment parked, you do start sweating quite quickly."

"We're basically going everywhere. We haven't added East London yet, but that is on the cards. We're currently operating the biggest domestic schedule we ever have, and we have the greatest number of passengers we've ever had domestically, by no small margin. And we do intend to grow that."

"We're headed towards a level playing field because previously we found that the artificial funding of state players really ground the market in its entirety, whereas now, without that distortion, it is becoming a commercial battle, and we're up for that," said Van der Molen.

"We've got a good cost base [and] we've got all the infrastructure required to run an airline. So, for us to up the scale at this point is easy."