Vodacom is now selling a R1,549 Nokia with an emergency button to keep calling for help 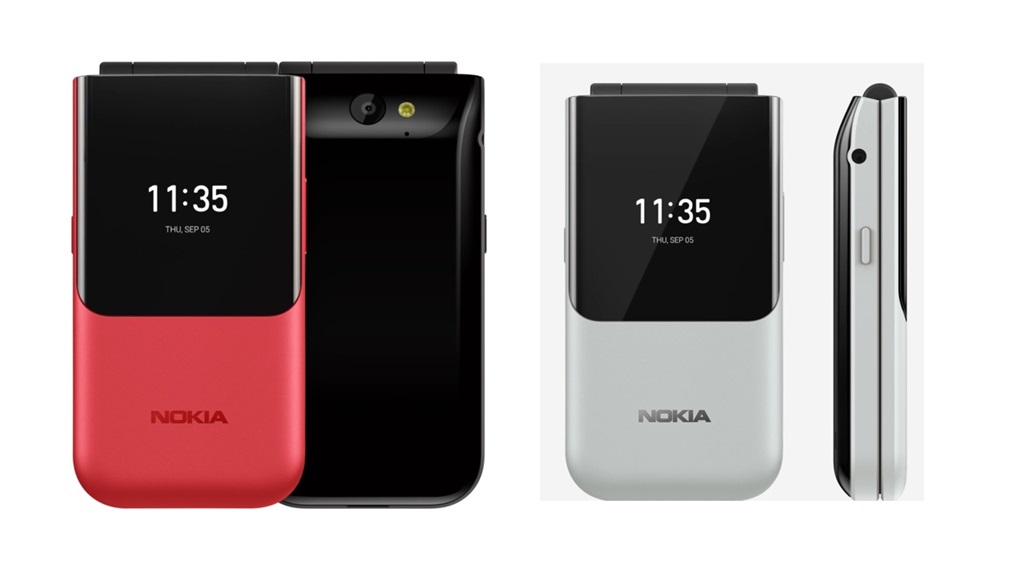 It will be offering the Nokia 2720 for outright sale at R1,549, Vodacom announced on Friday, and offering it on postpaid contracts too, under the banner of its Specific Needs unit.

The 2720 is a classic flip-phone design which falls into the feature-phone category: not a smartphone, but with a full set of apps most smartphone users consider indispensable, including the likes of WhatsApp and Google Maps, and the ability to use a 4G data connection.

Without a touch screen, such apps are between hard and impossible to use with the classic 11-button layout, known as a T9 keyboard, reviewers say, but at least you can record a WhatsApp voice note.

But the important elements are those designed specifically for the elderly, people with disabilities, and others who may find mainstream phones inaccessible.

The 2720 comes with a dedicated emergency button that will send an SMS with location information to five pre-loaded contacts, Vodacom says. Nokia also stresses that the "in case of emergency" information loaded in the phone can be of great help to first-responders in an emergency.

With emergency contacts loaded, a three-second push to an SOS button will initiate a call to the first person on the list, then move on to the next if the call is not answered within 25 seconds. The phone will keep dialling those five contacts ten times, and switch to speaker mode when a call is answered.

In less dire circumstances, the phone should make communication easier for those with limited mobility in their fingers. Calls can be made using the big buttons, and ended by closing the phone. The Google Assistant can be used for voice-to-speech typing, and the phone is officially rated for 28 days of standby battery life.

The price comes with drawbacks, though. There is no selfie camera for video chats, and the quality of both the main camera and screen will seem prehistoric to anyone who has dealt with a modern mid-range or better smartphone.