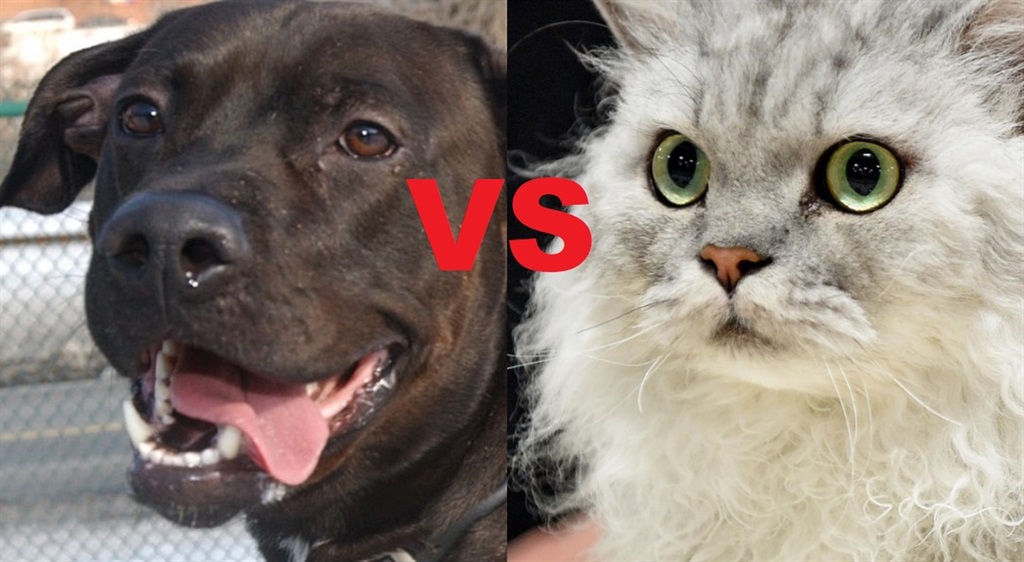 A new ruling found that cats and dogs are equal when it comes to South African complexes.

The body corporate of a Centurion complex recently barred an owner from getting a kitten. As dogs were allowed in the complex, she appealed to the Community Schemes Ombud Service (CSOS), a regulatory authority which offers dispute resolution, on the grounds that it was unconstitutional to discriminate against cats.

In its defence, the body corporate said that cats were banned from the complex because of complaints that they were roaming into different homes and eating food. There was also a case of cats jumping onto the bed of a child who was allergic to cat hair.

The body corporate adopted a special resolution that prohibited bringing in new cats into the complex. Cats already in the complex would be allowed, but new applications for cats would not be considered.

But the CSOS found in favour of the cat lover, ruling that the cat ban was unreasonable. It found that a ban on certain animals would affect the use of and enjoyment of the complex by owners who love such animals.

The adjudicator who considered the dispute determined that the complex was not just discriminating against cats, but against cat-loving owners, and failing to treat them the same as dog lovers,” says specialist sectional title attorney and director of BBM Law, Marina Constas.

“The rule prohibiting cats was not in line with the Sectional Titles Schemes Management Act’s stipulation that rules must be reasonable and apply equally to all owners of units, the adjudicator concluded, and set the rule aside.”

But she notes that the award is not legally binding and does not set a precedent like a High Court case.

“Cat lovers in complexes should hold off on adopting new pets for now based on this adjudication.”

Constas says that the conduct rules of The Sectional Titles Schemes Management Act state that owners or occupiers must have trustees’ written consent to keep a pet, noting that the trustees are not allowed to unreasonably withhold consent.

“Should they decide to allow a pet into the scheme, the model rules also tell us that they will be allowed to provide for any reasonable condition regarding the keeping of the pet. The trustees can withdraw their consent should any conditions which they imposed be breached.”

Complexes can require that all dogs and cats be neutered or spayed and fully vaccinated. “It is also recommended that the rules state that pets on common property must be leashed and properly controlled at all times so as to not cause a nuisance to other residents.

Other conditions could also apply, for example, having a poop scoop at the ready or ensuring that cats do not jump into neighbours’ homes and eat off their kitchen counters. The Act stipulates that pets should not cause any inconvenience to other owners, says Constas.

Complexes are also allowed to ban all pets – as long the body corporate can achieve a special resolution.