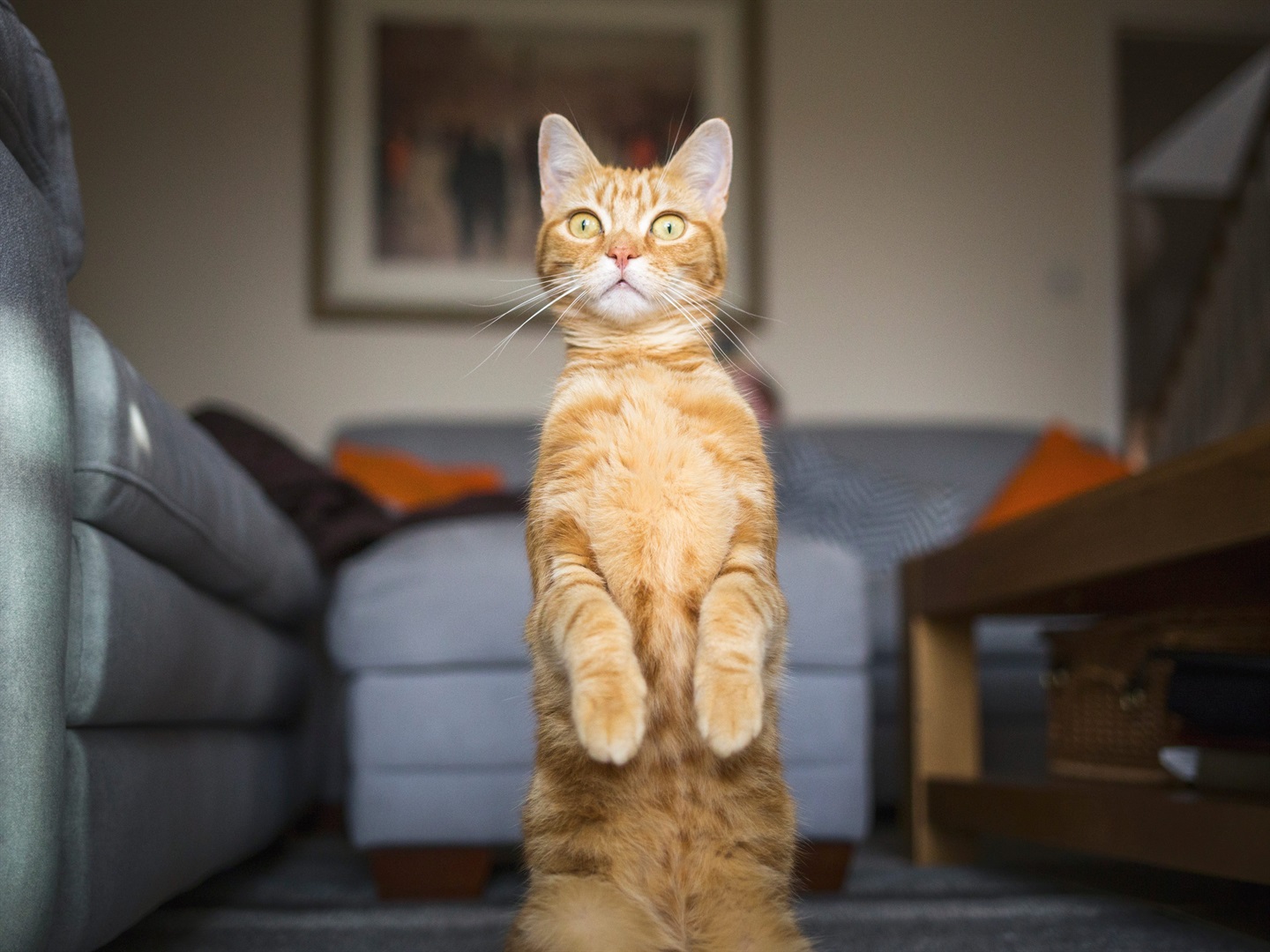 A Polish scientific institute has categorised domestic cats as an "invasive alien species."

The Polish Academy of Sciences has defined the house cat (felis catus) as "alien" as it was domesticated in the Middle East and has deemed cats as "invasive" due to the "negative influence of domestic cats on native biodiversity," they explained in a statement.

The Academy has a long list of animals they deem an "invasive alien species," including Japanese knotweed, raccoons, clearwing moths, and mandarin ducks.

They state that such species pose "an unpredictable risk to local wildlife," citing a study showing that cats in Poland kill and eat 48.1 and 583.4 million mammals and 8.9 and 135.7 million birds yearly.

The criteria for including the cat among alien invasive species "are 100% met by the cat," Wojciech Solarz, a biologist at the state-run Polish Academy of Sciences, told AP.

Cat owners and cat-lovers have expressed outrage at the classification, concerned it will incite the abuse or mistreatment of domestic cats.

Some media reports that given the false impression that the institute was calling for feral and other cats to be euthanised, AP reported.

Comments on the Academy's Facebook page see people saying the institution's classification is "simply stupid and harmful," with one saying, " you suck and are unworthy of your name." Speaking to AP, Wojciech Solarz, a biologist at the state-run Polish Academy of Sciences, said he was not expecting such a response to adding the Felis Catus to the database, saying that no other entry has caused such an emotional response.

Such was the furore that Solarz faced off with cat champion Dorota Suminska, the author of a book titled "The Happy Cat," on national TV.

Suminska, a vet, said, "Ask if man is on the list of non-invasive alien species" when discussing shrinking bio-diversity. and argued that cats were unfairly assigned too much blame.

Solarz suggested that the negative feedback may be from a misunderstanding, whereby people think the Academy is implying that people harm their cats.

In a Facebook post, earlier this month, addressing the classification and the ensuing criticism, the Academy said they are "opposed to any animal cruelty." It explained that defining the domestic house cat as an invasive alien species does not warrant any abuse against them, nor does it justify abandoning cats."