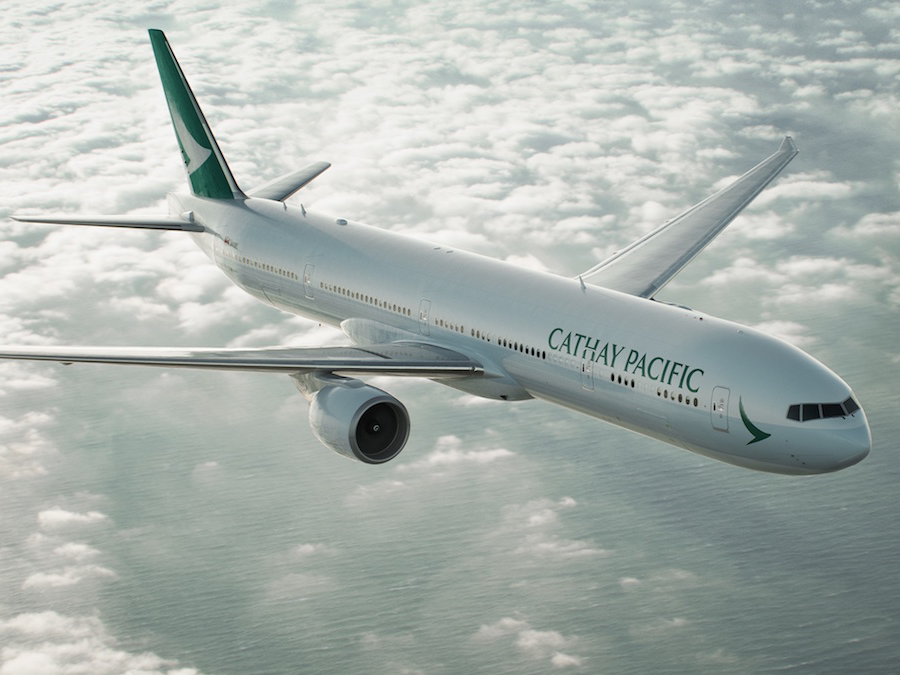 On New Year's Day, Cathay Pacific Airways briefly sold business and first class tickets at a fraction of their retail price due to a ticketing error, and it honoured the cheap prices.

Now, the airline has had its second blunder this month, with first class tickets from Hong Kong to Portugal being sold for $1,512 instead of $16,000 - and it looks like passengers who were lucky enough to grab the accidental deal will once again be allowed to travel with the ticket.

That is the equivalent of a R200,000 discount at current exchange rates.

The cheap tickets were on sale until at least 11.30 a.m. on Sunday, according to the South China Morning Post.

"We are aware of an error on some fares from Europe on our website because of an input issue," a spokesperson said in a statement. "The sale of such fares was stopped immediately."

The airline added that it is looking into the cause of the error, both internally and externally.

"For the very small number of customers who have purchased these tickets, we look forward to welcoming you on board to enjoy our premium services," it added, despite the fact the error may have cost the airline millions of dollars.

See also: Cathay Pacific misspelled its own name on the side of a plane

Airlines do not always honour an error fare.

While Singapore Airlines honoured tickets sold for less than half their original price in 2014, United Airlines cancelled ones sold for $100 by a "third party software provider" in 2015, according to the BBC.

"Human errors can happen, no matter how sophisticated a company is," Civic Party lawmaker and commercial pilot Jeremy Tam Man-ho told the SCMP. "But if the same kind of errors happen repeatedly in a short space of time, it may indicate a bigger problem."

It looks like 2019 won't be much kinder to Cathay. In September last year, the airline was ridiculed for spelling its name wrong on the side of one of its planes - missing an "f" from "Pacific," spelling out: "Cathay Paciic."

Last October, the airline also suffered a data breach which jeopardised the personal information of over nine million passengers.