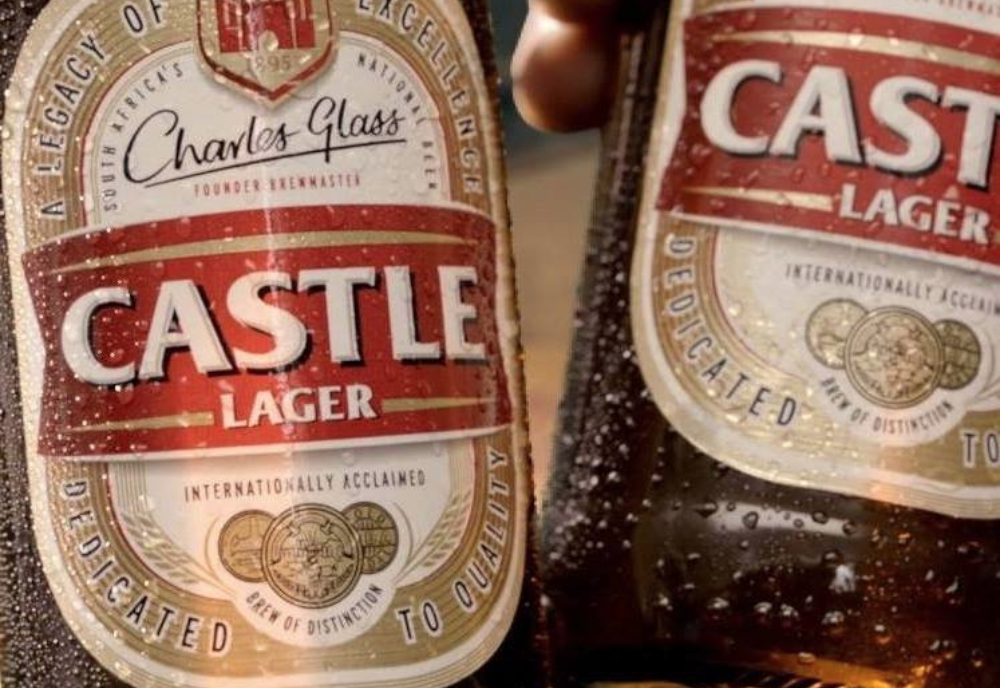 Castle Lager - one of South Africa’s most-sold beers - has for the first time been named the 25th most valuable beer brand in the world, competing head-on with the likes of Amstel and Heineken.

It is the only African beer brand to be named in the report.

See also: Joburg and Cape Town are among the top 5 cheapest cities for a beer in the world

Bud Light was once again named the world’s most valuable beer brand at $7.4 billion, Budweiser the second most valuable at $7.1 billion, and Heineken third at $6.1 billion.

Castle Lager’s brand value was not released by Brand Finance.

Castle Lager’s producer South African Breweries was sold to AB InBev in 2016. The Belgium-based company boasts a whopping 13 brands in the report. “[Marketing campaigns] also helped the established market leaders compete with challenger brands on their home turf by promising their consumers an experience rather than just a product,” Haigh said in a statement.

See also: This is SA’s first dagga beer - now available for R18 a bottle at Spar

He said the world’s top beer brands will, however, continue to face challenges from craft beer.

“But, smart marketing combined with the scale of production and distribution capabilities of the big conglomerates is a strong defence strategy.”

Haigh said brand strengths were assessed through a balanced scorecard of metrics based on marketing investment and business performance, which was used to determine what proportion of a business’s revenue is contributed by the brand.