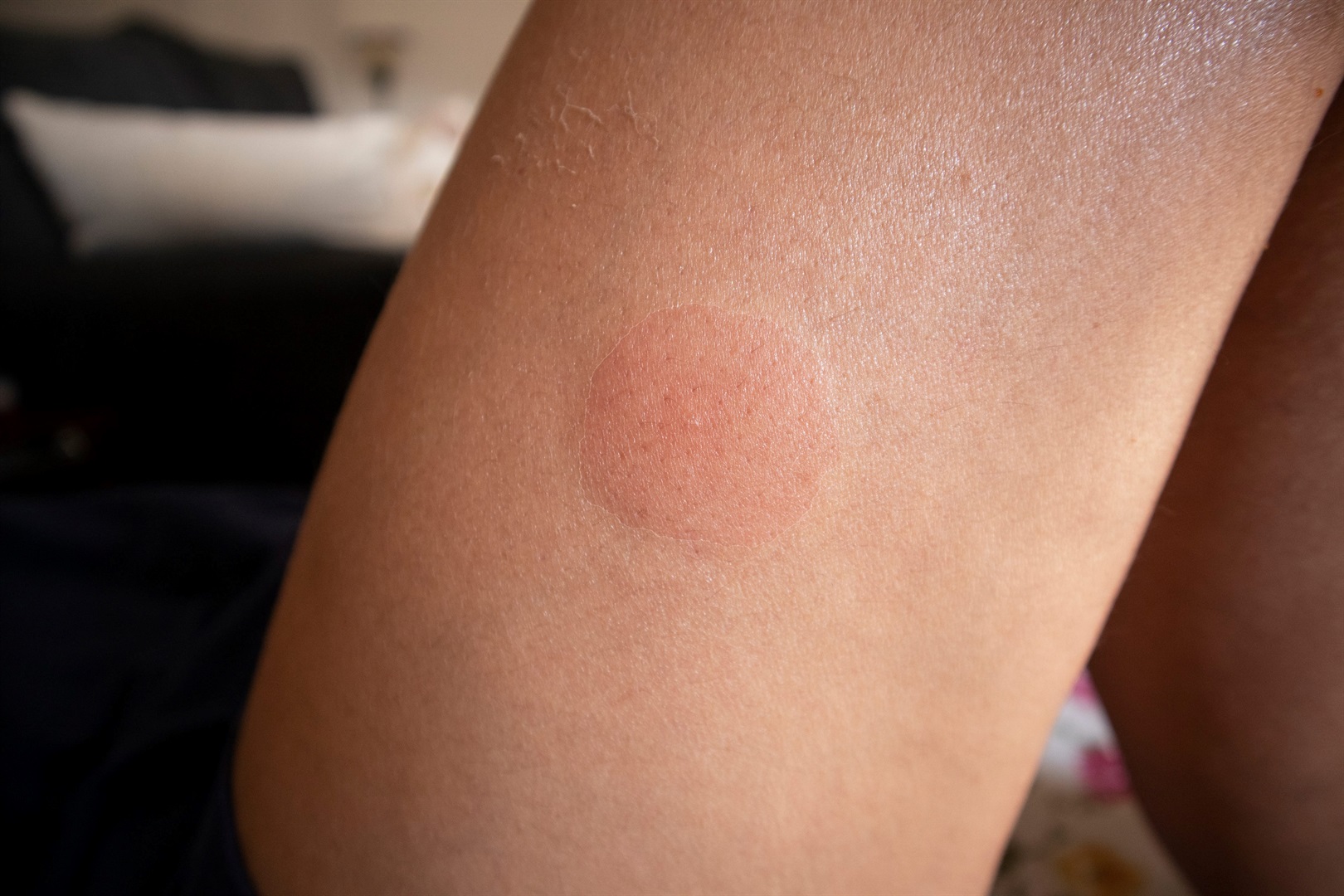 A Buruli ulcer might look like an insect bite at first, but it can turn gangrenous in days.
Buket Topal/Getty Images

The infection typically starts with redness and inflammation that could be written off as an insect bite. Within days, the bacteria can turn flesh gangrenous, sometimes eating away at flesh until it reaches bone.

Buruli ulcer has been reported in 33 countries including Australia, Livia Albeck-Ripka wrote for the New York Times. Australia had the third-highest rates of the disease after Ghana and Nigeria in 2018.

The disease is particularly rampant in the state of Victoria, where case rates have exceeded 180 infections per year since 2016 and peaked at 340 cases in 2018. An outbreak in the Melbourne suburbs this February marked the first time the bacteria spread locally in a non-coastal area, Kathy Lord wrote for ABC News Australia.

The treatment for Buruli ulcer involves excising any dead flesh and taking powerful antibiotics to curb the infection. It's a long and arduous process that can end in amputation or death for the most vulnerable patients. In the best-case scenario, patients are still laid up in the hospital for months.

"It's been a bit of a journey," one patient told the Times' Albeck-Ripka. "I wouldn't recommend it."

Scientists aren't sure how the bacteria spreads, but their theory involves possum poop

In Victoria, an affluent coastal region called the Mornington Peninsula has been hit hardest by the Buruli ulcer. Experts aren't sure how the area became a hotbed for the relatively uncommon bacteria, but they have some theories about how it spreads.

Scientists think that Buruli ulcer jumps from animals to humans, like the coronavirus and the majority of emerging diseases. They believe the disease starts in possums, then reaches humans via mosquitoes that have come into contact with the animal's feces.

The bacteria has been found in possum feces in affected areas, including the Melbourne suburbs that had an outbreak.

However, because possums are protected as a native Australian species, culling the possum population is not an option at the moment. For now, experts are collecting possum poop and capturing mosquitoes in hopes of learning more about the disease.