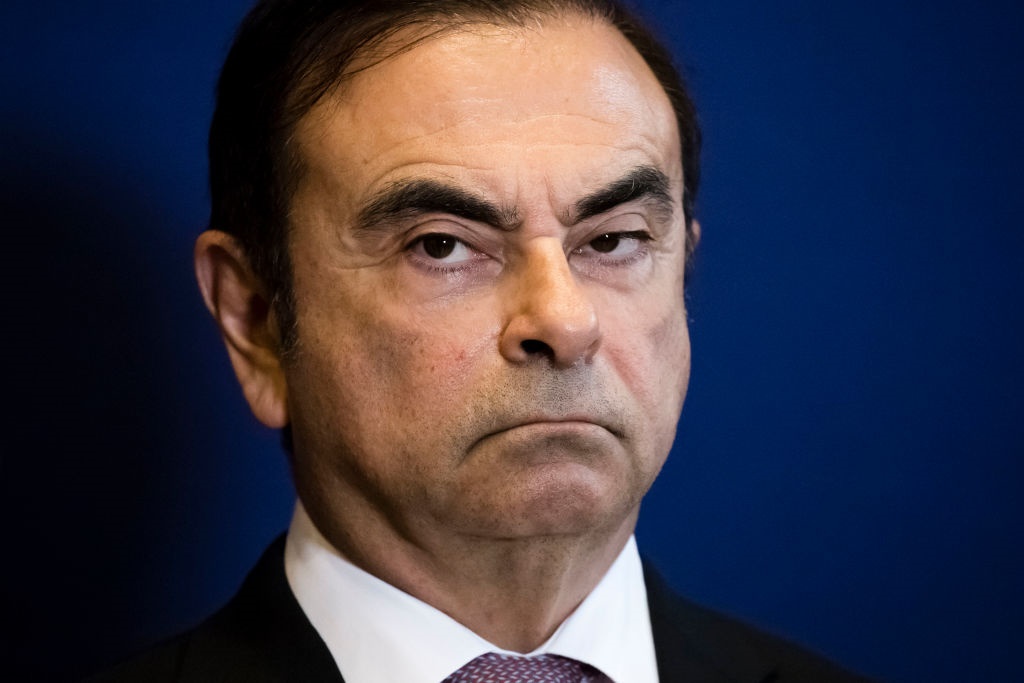 Ghosn was smuggled out of Japan by a private security company at 11 p.m. local time on Sunday, according to Reuters, leaving Kansai for Lebanon in a private jet which took him to Ataturk Airport in Istanbul. 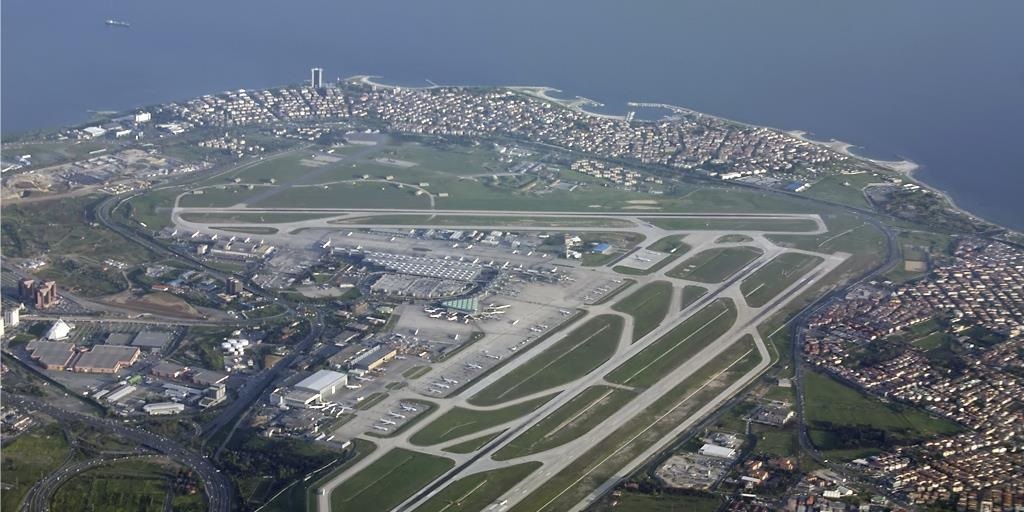 They are all expected to give statements to the Turkish courts on Thursday, Reuters said.

The plane believed to have carried Ghosn from Kansai to Istanbul landed at 5.15 a.m. local time on Monday.

Two people onboard the plane reported themselves to airport officials, but Ghosn did not, Hurriyet reported.

A second private plane, with the registration TC-RZA, left the same hangar for Beirut at 6 a.m. that same morning, Hurriyet said.

The paper reported that Turkish customs officials have no record of his entrance or exit at the airport.

After it was reported that Ghosn had arrived at his residence in Beirut, Turkey's interior ministry launched an investigation into his escape, Reuters said.

Lebanese police officers are seen at the entrance to the garage of what is believed to be former Nissan boss Carlos Ghosn's house in Beirut, Lebanon December 31, 2019.
REUTERS/Mohamed Azakir

Ghosn passed through customs in Beirut using a second French passport, Agency France-Presse reported, which Japanese authorities allowed him to use internally in Japan. Authorities retained three other passports in his name.

He was scheduled to stand trial in Tokyo in April on charges of financial misconduct following his arrest in November 2018. He was accused of hiding $80 million in payments from Nissan.

On Tuesday, Ghosn said in a statement: "I am now in Lebanon and will no longer be held hostage by a rigged Japanese justice system where guilt is presumed, discrimination is rampant, and basic human rights are denied, in flagrant disregard of Japan's legal obligations under international law and treaties it is bound to uphold."