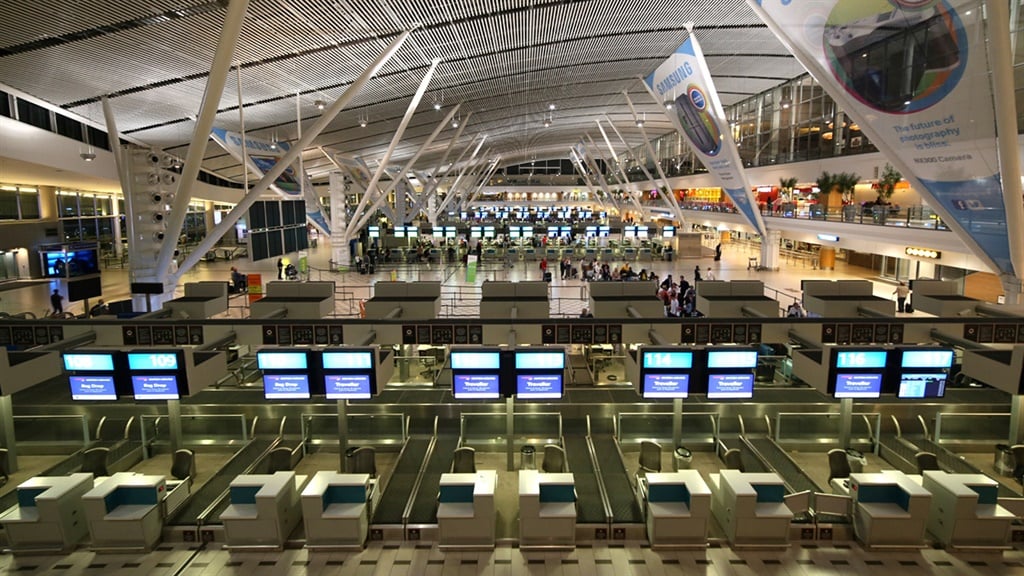 Since its inception in 1998, the WTA has awarded Johannesburg the leading airport accolade a grand total of 12 times. Cape Town’s latest victory adds an eleventh notch to the Mother City’s belt.

And while the WTA acclaim is Cape Town International’s latest crown, the battle for the title of undisputed champion rages on.

Although OR Tambo holds the current WTA record, Cape Town has bagged more praise in the Skytrax World Airport Awards, holding the title of Africa’s Best Airport for three-years running.

The WTA contest between Cape Town and Johannesburg extended to other categories.

In total, the Mother City bagged six WTA awards in 2020:

Johannesburg came up short in the 2020 competition, securing only three titles:

Cape Town Mayor Dan Plato welcomed the city’s exemplary performance and said that the Mother City, although battered by the global coronavirus pandemic and associated lockdowns, was prepared to greet visitors with a host of events planned for 2021. “It is clear Covid-19 has had a negative impact on the sector, but we are looking ahead to revitalise the industry,” explained Plato. “We have begun implementing a strategy aimed at rejuvenating the events sector as we navigate our way beyond this pandemic.”

Related Links
SA’s summer lasts for six months, say researchers – and starts earlier in Joburg than in Cape Town
Christmas in Cape Town and Durban for New Year: Here’s what you’ll pay for flights booked now
Flights out of SA are popping up fast – and going pretty cheap. Even from Cape Town.
Next on Business Insider
One of Europe's busiest airports is offering cash to people who missed flights because of huge lines