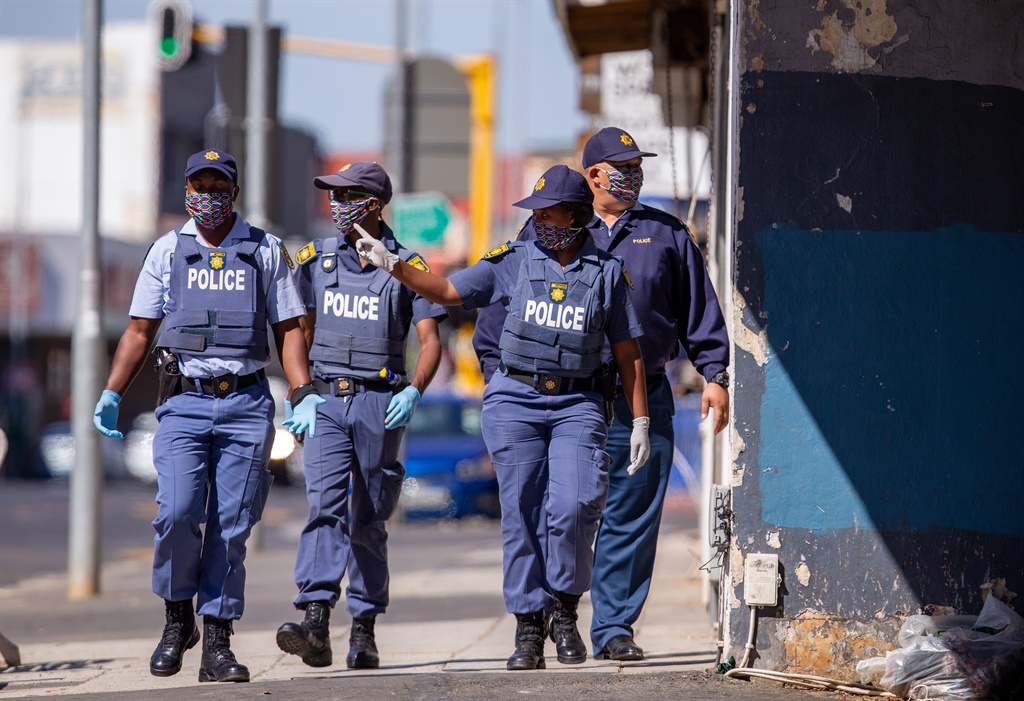 Cape Town now ranks as the eighth most violent city in the world, according to the Mexican Council for Public Security and Criminal Justice's latest global ranking report.

The report lists the 50 most violent cities by murder rate. It only considers cities with populations exceeding 300,000 where official murder statistics are made available.

The top five on the list are all Mexican cities, followed by Caracas. The list features many more South American cities.

Among South African cities, Nelson Mandela Bay was the second most dangerous, at position 24. Durban comes in at 35, and Johannesburg, which has not featured on the list over the past three years, is at number 41.

Yet Capetonians are surprisingly willing to lend a hand when violence breaks out.

A January edition of the journal American Psychologist, reported that people in Cape Town are likely to intervene in a public skirmish, even relative to perceived safe countries such as the Netherlands and United Kingdom.

"We found that in nine-out-of-10 conflicts at least one person - but typically several - did something to help," the researchers say in their paper "Would I be helped? Cross-national CCTV footage shows that intervention is the norm in public conflicts".

Researchers solicited CCTV footage of aggressive incidents from the city councils of Lancaster and Cape Town, and from the Dutch ministry of justice.

In each of the incidents at least two individuals are in conflict, in a situation that does not include "another type of incident" such as robbery, begging, or a traffic incident.

Nor are police or paramedics on the scene when fighting breaks out.

The researchers then looked for bystanders - defined as anyone who is not one of the two individuals involved in the initial conflict - who stepped between the aggressive parties.

It is "surprising that the magnitude of the intervention rates does not vary between the three national-city contexts, given that inner-city Cape Town, South Africa has comparatively lower perceptions of public safety".

Related Links
Air Namibia cancelled repatriation flights out of Joburg and Cape Town – and won’t say why
Ships waiting to offload cargo, as Cape Town harbour staff hit by Covid-19
Meet Coronasaurus, the T-Rex delivering geeky face masks in Cape Town, dreaming of TikTok fame
Next on Business Insider
SA currently has lots of potatoes, but some are not great. Heat and rain are largely to blame.