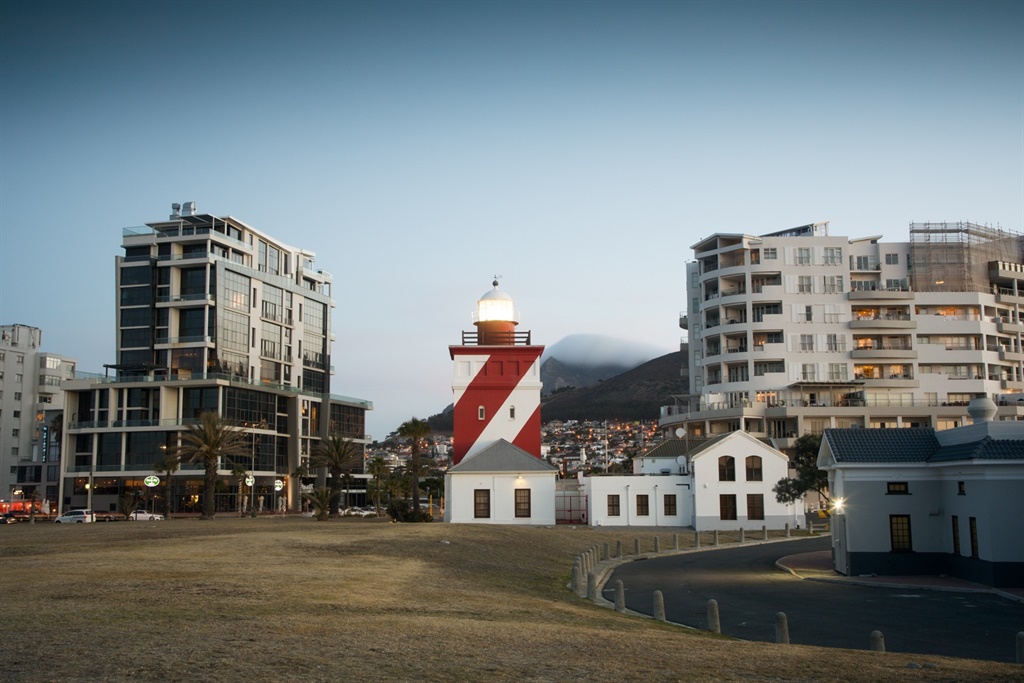 Many Cape Town property owners have seen their municipal valuations shoot higher after a new round of revisions.

Even President Cyril Ramaphosa has been affected. He has two plots in Fresnaye via the Tshivhase Trust. According to data on the City of Cape Town website, the municipality has adjusted its valuation of a plot held by the Tshivhase Trust following a ‘substantially incorrect valuation’ in 2015. From R7.3 million, it has now been re-valued at R12.1 million.

While Ramaphosa has been building a house on the plot over recent years, the property is still listed as "vacant land" on its rolls. The other plot went up from R12 million to R13.1 million.

The city says that valuations have been adjusted by 30% on average.

She has received dozens of requests from unhappy home owners for assistance in their objections to the new valuations.

“Some are way above market value, and we find there is no norm in the way these valuations were done. Properties on the same street in similar condition but on different size erven were for instance valued at R11.8 million for a double erf of 932 m2 versus R14.8 million for a property on 699 m2,” said Kretschmer, who deals with properties in the City Bowl area.

In one case, a property valuation was reduced to a value of R0.

The rates Cape Town property owners pay are determined by the city's valuation of their property - a so-called "cent-in-the-rand" tariff structure. (Your rates bill will be a fraction of your home value.) The new valuations will affect 875,000 Capetonians.

“Some people are not in a position to pay more rates on their properties. I am speaking to those who are retired, who bought their houses long ago when their properties were much cheaper in the 70s and 80s, and who now cannot afford to live elsewhere. Downscaling has been made very difficult because the current prices of homes which make it too expensive for them to move,” says Kretschmer.

Every metropolitan municipality is legally required to produce a GV roll at least once every 4 to 5 years, but the City of Cape Town produces theirs every 3 years, to accommodate big fluctuations in property values.

Comparing the valuation is important

Ben Espach, a professional valuer and director of municipal valuation watchdog Rates Watch, advises home-owners to compare their 2015 valuations with the new values.

“With mass valuations, there will always be mistakes and it is not possible to be spot on with all the values."

In Johannesburg last year, some 8,000 properties were disproportionately valued.

Most of the cases Espach deals with are either properties that have been over overvalued in the new valuations, or that the properties were under-valued in 2015 and then have been corrected to more accurately reflect the surrounding market in a specific area.

Those living in Clifton, along the Atlantic Seaboard, may see their municipal rates go up significantly. Average house prices have more than doubled since 2015, and apartment prices up 75%.

Owners will know exactly what their new municipal rates will be once the "cent-in-the-rand tariff" is released later in March, with the tabling of the City budget.

Because residential valuations have gone up on an average of 34% in the City, the cent-in-the-rand will be adjusted by some 30% to compensate, Cape Town's deputy mayor Ian Neilson said in an interview with Cape Talk.

The city says property valuations are determined objectively, according to market values and based on international standards and prescribed methodology. Processes are audited by a qualified external auditor to ensure compliance.

The new municipal rates are due to be implemented July 2019.