A runaway wildfire has wreaked havoc on historic buildings and icons in Cape Town. More than 250 firefighters have been battling the blaze in the Mother City that started on Sunday morning. By the early hours of Monday, the blaze had spread to residential suburbs, forcing some residents to evacuate.

Casualties of the devastating blaze include a mill in Mowbray, the University of Cape Town and the Rhodes Memorial Restaurant and Tea Garden.

CAPE TOWN FIRES | Here’s where and what to donate

Here are some historic sites engulfed in flames.

Built in 1796, the mill in Mowbray was the oldest surviving and only complete windmill in South Africa.

Situated on the M3 highway close to the University of Cape Town, the three-storey tower mill was a prominent landmark.

The tower was 7.94 metres in diameter, and 6.68 metres high. It was constructed of random stone for the first 2.28 metres and then unbaked bricks above. 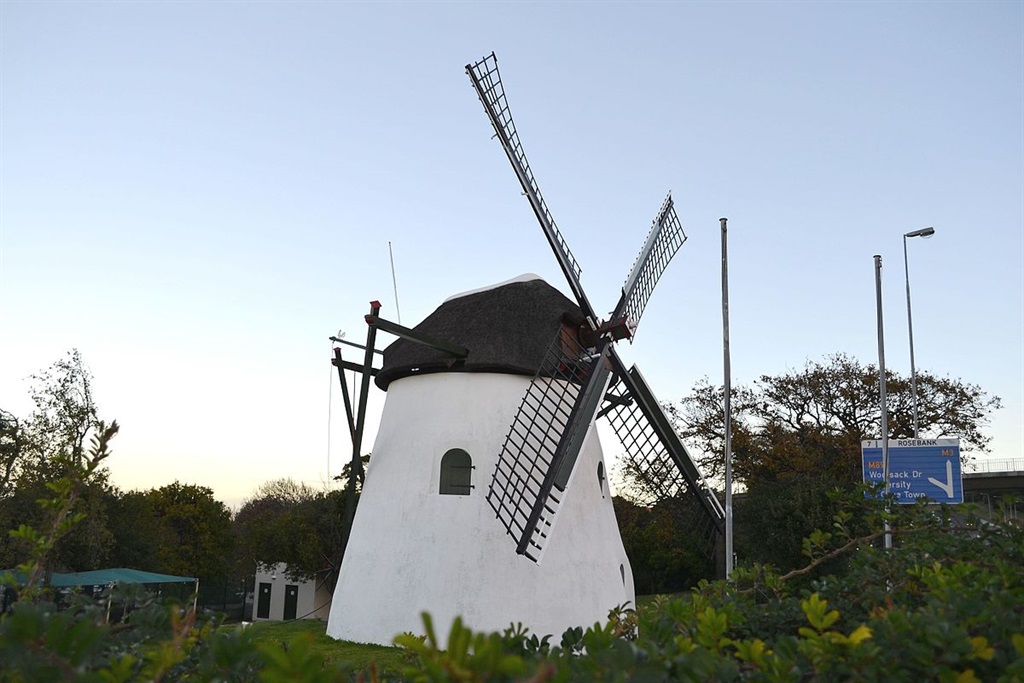 The uniquely placed restaurant was a popular attraction for locals and tourists alike.

Nestled behind the famous Rhodes Memorial on the northern slope of Table Mountain, the restaurant offered panoramic views of the city, the Cape flats as well as the Helderberg and even the Hottentots Holland mountain ranges on a clear day.

It was also one of the few vantage points in the city where one could see both the Atlantic seaboard and Blaauwberg region, a gateway to the Cape West Coast. The Jagger Reading Room at UCT has been gutted.

Previously known as the J.W. Jagger Library, it was named after a major benefactor of UCT Libraries in the early twentieth century.

The building itself was constructed in the 1930s, and served originally as the main library, then as a short loans centre, and most recently, from 2000 to 2011 as the reading room of the African Studies Library.

It was home to valuable collections and priceless rare books. Unbelievable — the UCT libraries with priceless rare books is being gutted by the #CapeTownFire (Video from WhatsApp) pic.twitter.com/7RI4dsxD3U The library housed the African National Congress (ANC) archives, and underground publications from the Apartheid era. It was also the repository of the Bleek Lloyd collection, which captured part of the oral tradition of the /Xam and !Kun Cape San people.