After the drought, Cape Town’s film industry is booming again 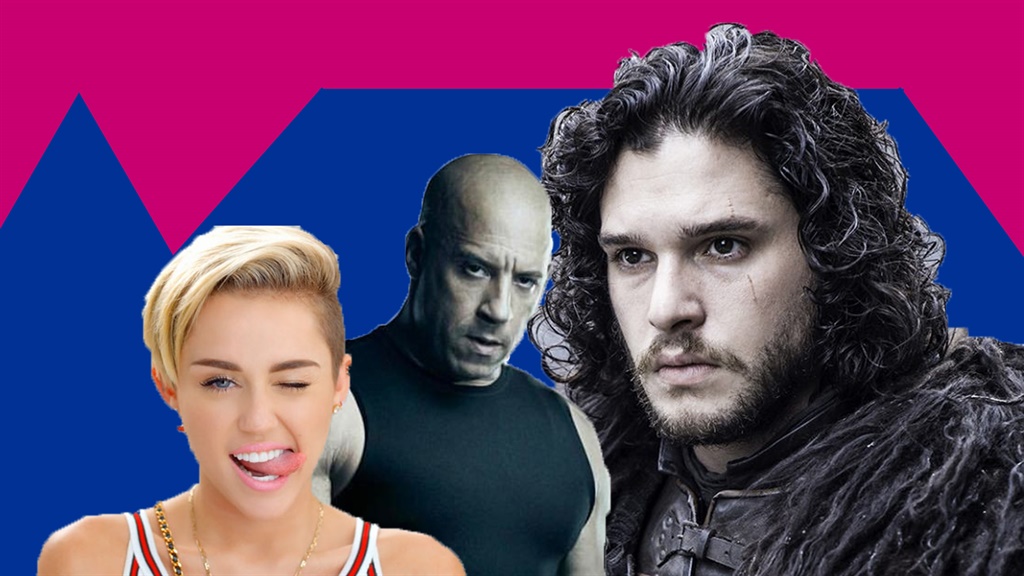 Vin Diesel and Miley Cyrus have also recently been spotted in the Mother City where they are believed to be working on film and television projects.

While it is not yet able to quantify the uptick in the city’s film industry now that the water crisis has abated, Wesgro's head of film and media promotion Monica Rorvik said the industry has shown a fast recovery. The finalisation of department of trade and industry incentives for the movie industry in September also helped.

Also read: Cape Town may be the only place in SA to have no load-shedding this year – if things don’t get too bad

The film industry is estimated to contribute up to R6 billion to the Western Cape economy, but suffered a downturn in the 2016/2017 season, as a drought saw emergency measures implemented, with the possibility – never realised – of severe water rationing.

“Cape Town is now a water-resilient city and a world leader in water usage best practice, but that wasn’t the headline over this period and the negative messaging globally put off some of the commercial and stills industries,” Rorvik told Business Insider South Africa.

She said these industries are the “bedrock” of international productions in the city.

“Our rand [also] saw a much-needed strengthening in February this year which was a positive, but had a knock-on effect on the short-term film cycle.”

Rorvik said Cape Town offers many advantages for filmmakers, including a good choice of locations and the availability of trained crew members.

Related Links
Is Amazon scouting for a massive new office in Cape Town?
Cape Town may be the only place in SA to have no load-shedding this year – if things don’t get...
Two Cape Town houses have just been rented out for almost R1 million for only four nights
Next on Business Insider
Elon Musk's SpaceX could become most valuable startup in US, following news of its $125bn valuation