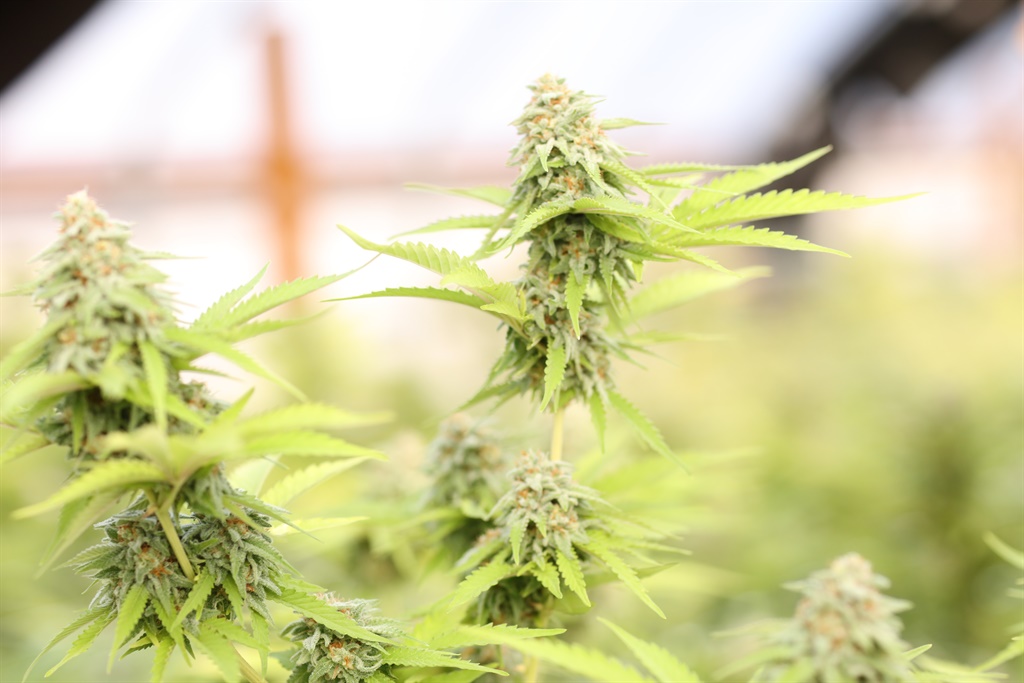 Next week, The Cannabis Expo will open in Menlyn, Pretoria, for three days of "industry, health, and agriculture" exhibits.

Early ticket sales, at R150 a pop, point to a visitor attendance of around 20,000 people, organiser Silas Howarth told Business Insider South Africa, double what exhibitors had been promised. And exhibition space is long sold out while a waiting list for spots that open up due cancellations continues to grow. A similar exhibition in Cape Town in April is likely to be three times the size of the Gauteng event.

"It's been insane," says Howarth. "It's getting to the point where we're quite quickly turning away certain types of exhibitors."

Interest in the expo has been big even though the organisers have been very clear: no actual marijuana will be allowed on the premises. As best legal experts can tell it remains illegal to trade in dagga, or in seeds, following a historic Constitutional Court ruling that effectively legalised cultivation and possession in personal spaces.

Exhibition visitors are liable to be searched on entry - they may have the right to carry cannabis on their person, but the owners of private spaces can still impose restrictions.

"This is an ordinary exhibition, just like any other exhibition," where organisers could ban legal alcohol or guns, says Howarth. "That is what people in the industry have been fighting for, for cannabis to be treated like anything else."

Many industry players are playing their cards very close to their chests as they prepare for what is expected to be a flood of business following full legalisation of dagga. Even so, it is clear that a great deal of frantic preparation is underway.

Several organisations at the Cannabis Expo will be seeking investors to fund rapid expansion and one, the White Lion Seed Company, will be launching a brand for a company that can not yet sell its primary wares, cannabis seeds.

Specialist fertiliser companies are gearing up, consultants are offering advice, legal firms are positioning themselves as experts, and even packaging-design companies are putting themselves in line for business that is already trickling in, ahead of an expected flood.

One headline exhibitor, Cape Town based Hydroponic.co.za business has been selling home hobbyists equipment to grow better vegetables since 1994. It is in just hiring another staffer, after adding two new employees recently.

"We don't know what people are using it for," Megan Hinde, manager for the shop with a strong online presence, told Business Insider South Africa. "We don't ask."

But equipment is certainly flying off the shelves, more so than seems likely to have been caused by the breaking of the Western Cape drought and an uptick in interest in hydroponic vegetables.

"People often phone and ask advice, but even then sometimes you don't know what they are growing; tomatoes grow very similarly to cannabis plants," she says. "If lighting is involved it is a little bit it of a clue, but people also want to grow vegetables all year round."

Hydroponics suppliers that would not speak on the record about their current trade or plans hinted at everything from massive import orders to local manufacturing.