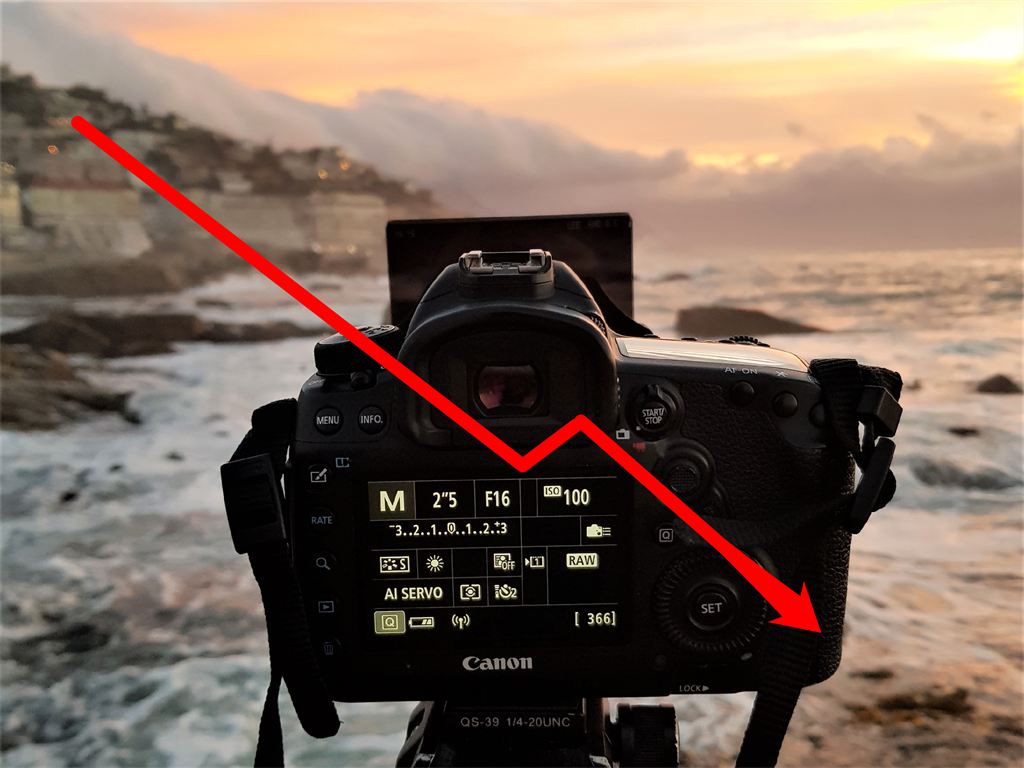 Sales of standalone cameras are plummeting - even as top-end cameras are getting much cheaper.

According to research firm GfK South Africa, sales in the entry-level camera market dropped by 17% and the Digital Single Lens Reflex (DSLR) market by 33%, in the fourth quarter of 2018 - the peak shopping season in South Africa.

The reason: South Africans are choosing to buy smartphones as the performance gap between smartphones and dedicated cameras continues to narrow.

“This is a trend that will only accelerate as smartphone screen sizes grow and as smartphone camera DxOMark [a leading source of independent image quality measurements and ratings for smartphone, camera and lenses] scores improve, moving performance closer to single lens reflex (SLR) cameras,” said Norman Chauke of GfK South Africa.

DxOMark, is a website that provides image quality ratings/scores for standalone cameras, lenses, and mobile devices that include cameras.Source: DxOMark.
DxOMark

“These units do not offer much over smartphones in terms of technical specifications or features, making it hard for a first-time customer to justify a purchase,” said Chauke.

While most cameras in this price range will get you a decent 20 megapixel compact camera, for the same amount of money, you could buy a Huawei P20 Lite 64GB with a 16 megapixel camera.

DSLR sales plummeted by 33% in the fourth quarter of 2018 compared to 2017, after sales also dropped by a third in the third quarter.

But, unlike the rise in costs of entry-level compact cameras, the average selling price fell 19% to R9,667. This is due to the emergence of mirror-less cameras, which are much cheaper options than the mirrored versions. The latter can cost more than R25,000 just for a camera body.

Even Black Friday deals were not enough to give cameras a boost. The sales of compact cameras were 11% lower than in the Black Friday week in 2017, while SLR sales decreased by 30% in the same week.

Related Links
Inside SA’s craziest mountain bike race: Only one gear allowed and beer is obligatory
Camera caught Obama's reaction the moment a Nike shoe exploded
This phone's pop-up selfie camera has more megapixels than the main cameras on most smartphones
Next on Business Insider
Serena Williams is leaving tennis to become a full-time venture capitalist. Here’s why.