A 50-year-old built a lucrative business on YouTube by posting videos about the snakes, geckos, and alligator he owns 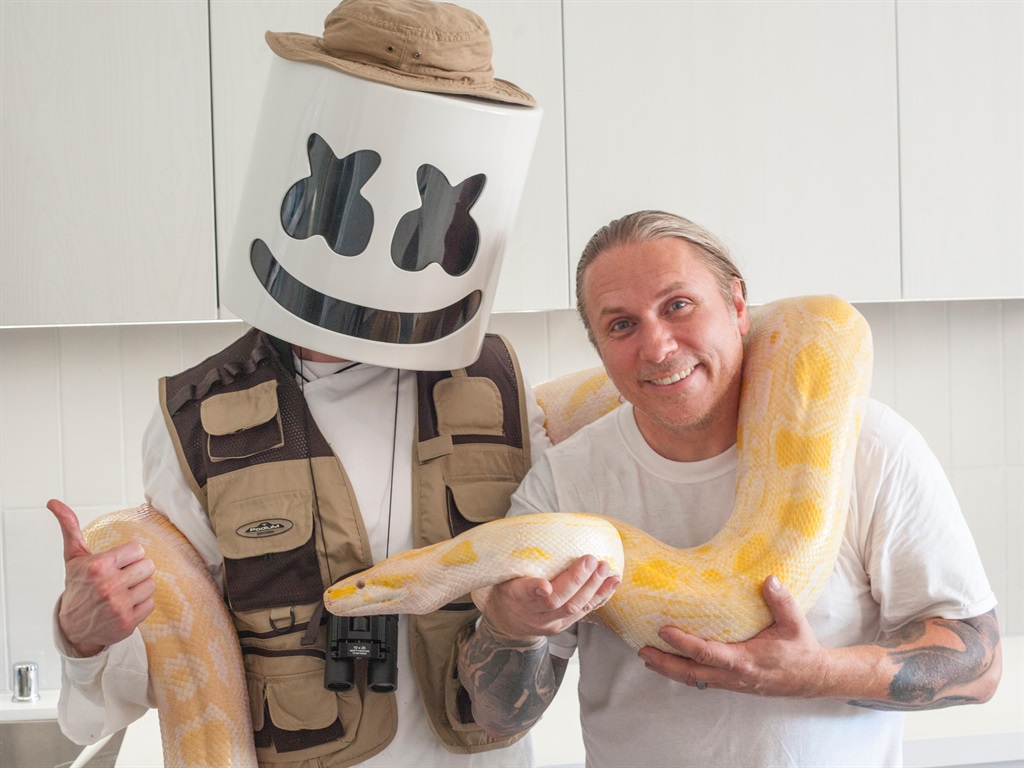 Brian Barczyk is a 50-year-old YouTube star who lives with his family in Michigan in the USA and posts daily videos about his life and the snakes, geckos, and other reptiles he owns and breeds.

Barczyk isn't new to YouTube. He began posting content in 2008, and since then, has gained 2.4 million subscribers.

Along with a massive audience, he has built a lucrative career as a reptile influencer. He currently supports himself and his family financially from the money he earns on YouTube.

Barczyk monetises his content online through ads placed in his videos by Google, promoting brands, and by selling merchandise.

Alongside his YouTube channel, he also owns and operates a reptile zoo, "The Reptarium," which he is able to fund from the income he earns though his influencer career.

Maybe you've seen Barczyk and the reptiles he owns appear in your favourite creator's videos, like David Dobrik (15 million subscribers) and his Vlog Squad.

Collaborating with YouTube's top stars is one of the ways Barczyk has established his audience and reach online.

He's also had a few viral videos, like the one where he shows his viewers how to help a snake that's unable to lay its eggs, which has over 28 million views. He told Business Insider that just that viral video alone helped him gain around 300,000 subscribers on YouTube. It's also his highest-earning video.

Barczyk works with United Talent Agency, a top Hollywood talent agency that also works with digital creators. He has worked for brands like the the food subscription service Hello Fresh and other subscription-based services like Dollar Shave Club.

Barczyk said when he was first starting out, he would look to other creators on YouTube for advice on what to charge brands.

"It's hard to land brand deals and it's hard to know what the value is because there are no real road maps," Barczyk told Business Insider.

Today, he charges as much as $30,000 (R430,000) for a sponsorship deal and also earns revenue by selling merchandise to his followers.