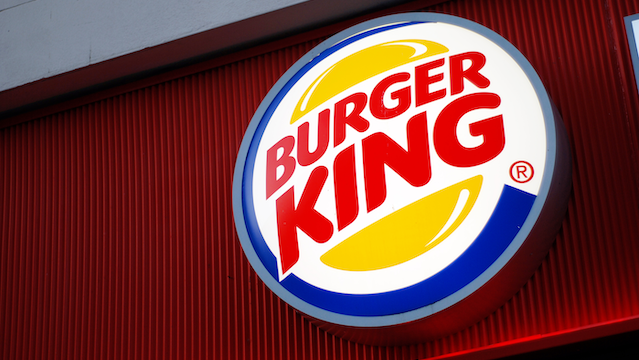 Burger King in South Africa is dropping the word "ham" from its menu, after adding bacon at some of its stores, in order to be respectful of Muslim customers.

The names are being changed "to be more respectful of" its halaal client base, the chain said in a statement.

The name changes will apply across all Burger Kings in SA, including those that now serve bacon.

See also: These are all the Burger King restaurants in South Africa that will no longer be halaal from September

The word "ham" has featured on the Burger King menu since the chain opened its first store in South Africa in 2013. Up to September, all of its stores were fully halaal.

A hamburger is by definition made of minced beef and does not contain pork. The "ham" is in reference to the German city of Hamburg, where hamburger patties were supposedly first made.

"It is just to be super-sensitive to perceptions, and to be super clear," he said.

The chain has had some queries from Muslim customers in the past on the "ham" part of the name, Klopper said, by way of Majlisush Shura Al Islami, the non-profit that certifies Burger King's remaining halaal outlets as being in compliance with Shari'ah law.

So, while the chain was making changes, it decided to drop the word.

As of this month, 44 Burger Kings in South Africa are no longer halaal certified after the chain decided to introduce the line of bacon items that are popular for the brand in many other parts of the world.

The chain has also promised to add vegan and vegetarian items to its menu "in the very near future".

Related Links
These are all the Burger King restaurants in South Africa that will no longer be halaal from...
Burger King Sweden is challenging customers to guess if their Whopper is meat or plant-based
Burger King pulled an ad showing people eating its Vietnamese burger with oversized chopsticks...
Next on Business Insider
South Africans – rich and poor – are eating less bread, the maker of Albany says