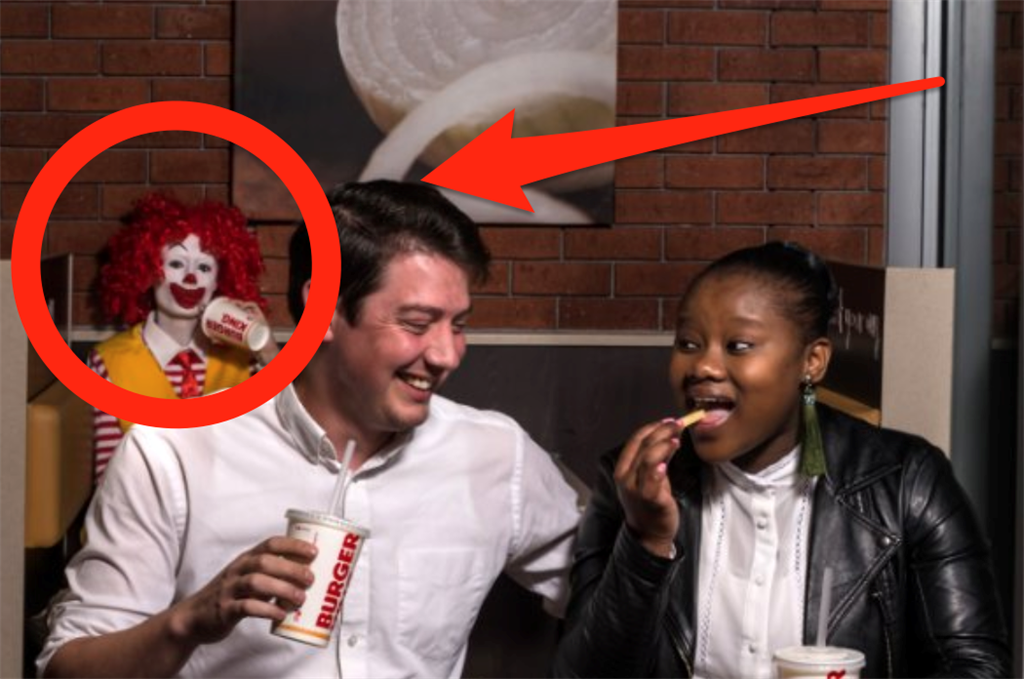 But McDonald’s South Africa responded hours later by implying that no one listens when Burger King South Africa speaks.

In a Twitter post, Burger King South Africa (@BurgerKingZA) called on users to tell them why they are a proud third wheel and stand the chance to win a voucher.

Calling all 3rd wheels – we know you don’t always get the recognition you deserve, but we are rectifying this injustice just in time for #InternationalFriendshipDay (30 July). Tell us why you're a proud 3rd wheel & you could win a BK® voucher. Winners announced 30th July. pic.twitter.com/WXscwkvOIO

Attached to the post was a photo of two customers enjoying a Burger King meal while someone closely resembling McDonald’s mascot Ronald McDonald sits alone in a corner.

“We know you don’t always get the recognition you deserve, but we are rectifying this injustice just in time for #InternationalFriendshipDay (30 July),” Burger King wrote.

"... they have to talk about you. Because when they talk about themselves, nobody listens,” McDonald’s South Africa said.

"... they have to talk about you. Because when they talk about themselves, nobody listens" - Bonang Matheba https://t.co/9j1wjMShbx

Social media users praised McDonald’s for a smart response to being trolled.

@Rebelle_Crissi said, “McD's response is everything.”

On Burger King's Twitter profile, a user said they noticed what the chain did with McDonald's mascot.

The two burger chains are not the first SA companies to go trolling this week.

READ: Netflix just took a jab at DStv in a new advert — here are 4 other times companies trolled each other

The ad makes fun of an archaic installation process, which involves searching for the best place for a signal, long cables and having a separate 'premium' bouquet that comes in a box (later revealed to be empty).

Dstv is yet to respond to Netflix’s advert.