Burger King New Zealand has deleted an ad from its social-media platforms after users claimed its use of chopsticks was culturally insensitive.
@mariahmocarey

Burger King has come under fire for a recent advertisement that it briefly ran in New Zealand.

"Take your tastebuds all the way to Ho Chi Minh City with our Vietnamese Sweet Chilli Tendercrisp, part of our Tastes of the World range. Available for a limited time only," the initial caption for the ad read on the brand's now-deleted Instagram post.

Although Burger King has since removed the ad from its social media platforms, some Twitter users, including Maria Mo, captured a video of the controversial commercial.

Mo, or @mariahmocarey on Twitter, posted a clip after she came across the ad on her Instagram feed.

"I couldn't believe such blatantly ignorant ads are still happening in 2019, it honestly took me a second to work out what the heck I was looking at," Mo told HuffPost. "I was watching it thinking there must be some kind of layered twist ? only to realize, no, there was no twist, it really was that base level."

Many users on social media expressed their discontent with the ad, which they claimed used chopsticks as a comedy vehicle and was culturally insensitive.

Who the hell came up with this? There are a lot of Asian people in NZ, though they probably arenâ€™t getting their Vietnamese food from Burger King ?? https://t.co/XSGYX7IVBR — Catherine Shu (@CatherineShu) April 5, 2019

According to The New Zealand Herald, the same Burger King advertisement was barred from distribution on television in March after New Zealand's Advertising Standards Authority claimed that it was "enticing people to overeat" because it concluded with the words, "Just need another three."

In November 2018, the fashion house launched an ad campaign featuring a Chinese model eating traditional Italian food with chopsticks. Like Burger King, the brand removed its own controversial ad after it sparked backlash on social media. 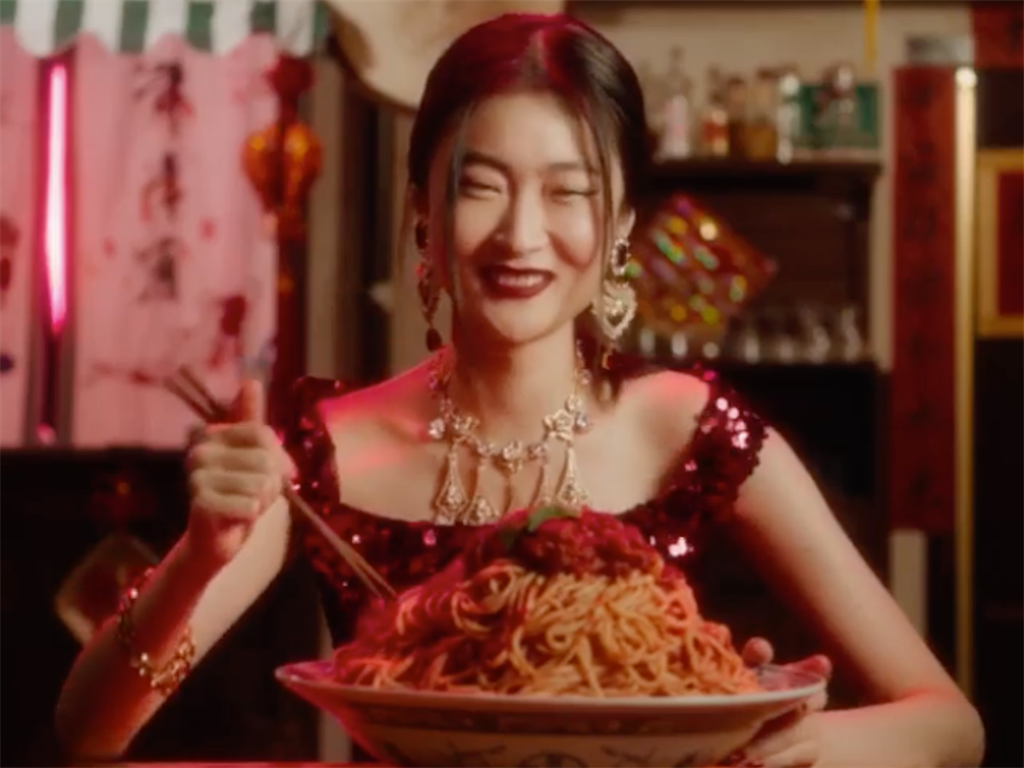 Later, Dolce & Gabbana co-founder Stefano Gabbana allegedly responded to a critic of the ad with racist language via Instagram direct message, and brand leadership subsequently announced that a show in Shanghai was "rescheduled due to reasons" that were unspecified.

Representatives for Burger King did not immediately respond to INSIDER's request for comment.