According to newspaper reports, more than R1.55 billion worth of products were destroyed in the past five years.

Many luxury clothing brands would rather destroy unsold items than have them stolen or sold cheaply. The brands also want to stop counterfeiters from getting the merchandise to copy their styles. 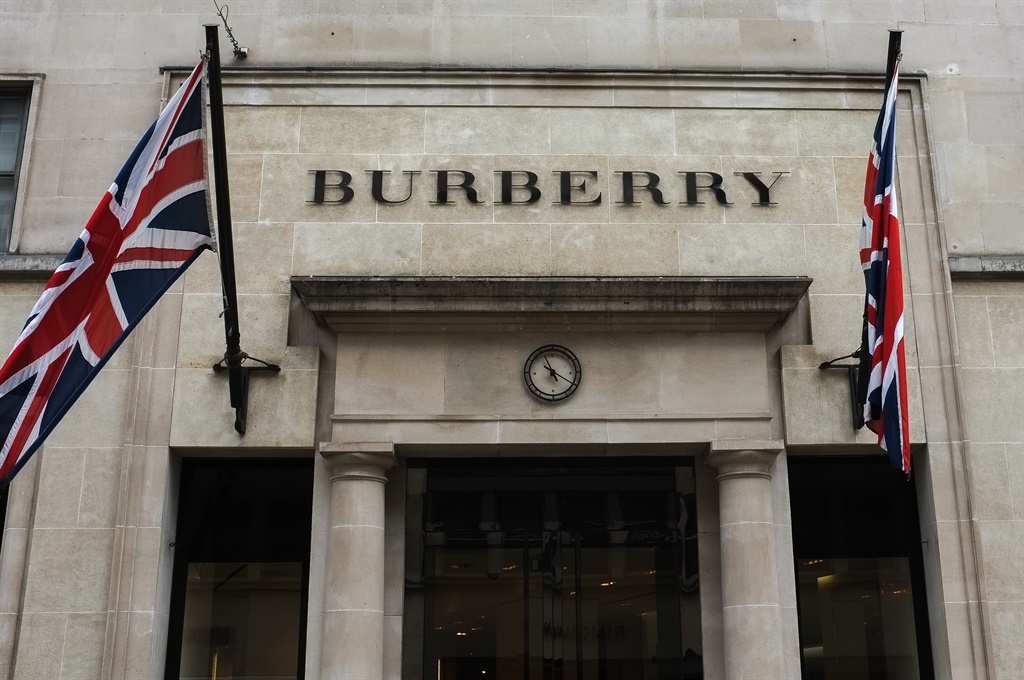 It is understood that destroying unused products could help brands which import into the US benefit from a return on certain taxes, reports the Retail Gazette.

They cite the US Customs and Border Protection Agency, which states ‘if imported merchandise is unused and exported or destroyed under customs supervision, 99 per cent of the duties, taxes or fees paid on the merchandise by reason of importation may be recovered as drawback’. Burberry said that the energy generated from burning its products was captured, making it environmentally friendly.

We checked the shelves to see if ‘pink tax’ exists, and found women pay much more than men for the same thing

The 2 biggest style mistakes men make with their suits, according to a menswear CEO

Related Links
Massive sales at both Spree and Superbalist ahead of their integration
iPhone holsters for your ankle and colourful VR headsets were worn by models at a recent fashion...
5 hot upcoming SA fashion designers
Next on Business Insider
Bankrupt Sri Lanka, which said it has less than a day of fuel left looking to buy cheap Russian oil