The sucker-punch that is South Africa’s petrol price 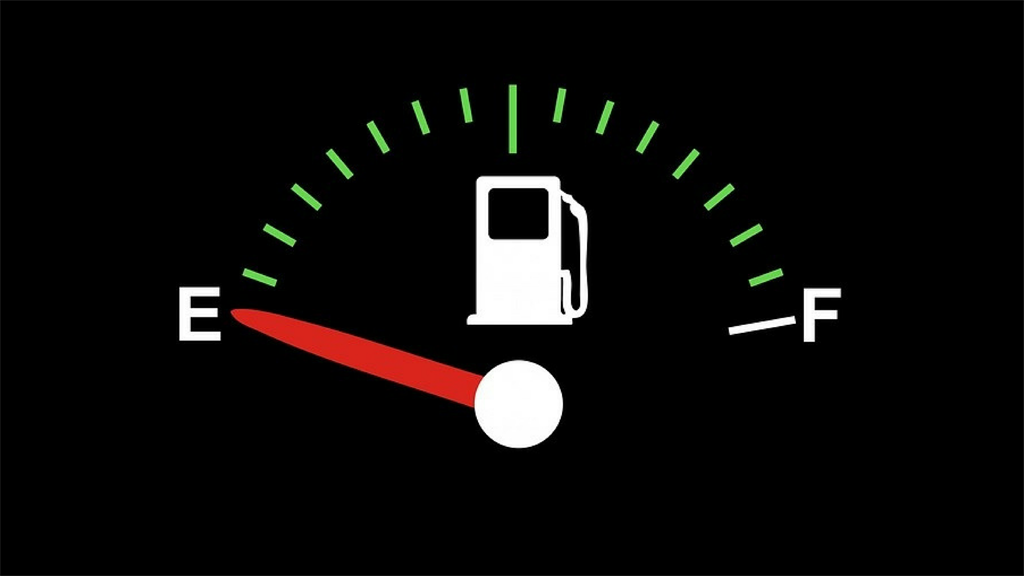 Don’t get too excited about the new decrease in the fuel price. At 184c a litre, it may be the biggest in nominal terms ever – but then 2018 has seen the biggest increases ever too, driven by raised taxes, higher global oil prices (until fairly recently), and a tempestuous rand.

Even with this welcome 11% reduction from November’s R17.08/l peak for 95 Octane inland, you will still be paying the seventh-highest price ever for petrol in South Africa.

This cut pales into insignificance when you consider the dramatic reduction in fuel prices between July 2008, when the price hit double digits for the first time, and January 2009 – when the price fell by 40% from R10.70 at the peak of the global financial crisis, to its lowest levels in the past decade of R6.01/l. No matter what happens to oil prices or the exchange rate in the future, the price of fuel will not ever be that low again as government has lumped charges onto the basic cost of fuel since.

See also: This is how the petrol price nearly doubled the past ten years - including a 165% increase in tax

Petrol that year averaged R7.39c a litre according to publicly available data supplied by the AA. This year the average price is R15.42 a litre – more than doubled in a decade.

The reasons are numerous. The rand is weaker now than it was then, and the oil price is higher. But the reality is that about R7.50 of every litre of petrol sold in South Africa is made up of a basket of fixed prices determined by government in the form of taxes, the Road Accident Fund, and fees for everything from transporting it to pumping the stuff into your car.

Petrol prices averaged more than R10 a litre for the first time in 2011 and rose steadily to the end of 2014 when a two-year period of lower oil prices and a more buoyant rand saw average prices stabilise, and then decline slightly.

The real shock has come this year. In 2017 prices averaged R13.66 a litre and this year saw a whopping 13% increase in the average price of a litre of petrol.

See also: This is how far R100 in petrol will get you in some of SA’s most popular cars – the winner surprised us

If your 50-litre tank was running on fumes and you fill up at the new price, you will spend R92 less. If you are planning a 2,500 kilometre road trip this December, that is a saving of about R500 to R600 on fuel, but your real expense comes in the wear and tear of the vehicle anyway. Fuel is actually a very small part of the overall running of the car. We probably put too much emphasis on it as consumers of fuel.

This cut will help the likes of taxi and logistics firms, which have in many cases had to absorb a large part of the spike in the fuel price in recent months to stay in business.

But long-term trends show very clearly that oil prices ebb and flow and while we may be in for a period of petrol price stability, the long term trend is up. It always is.