What Ramaphosa can learn from the catastrophe in Argentina 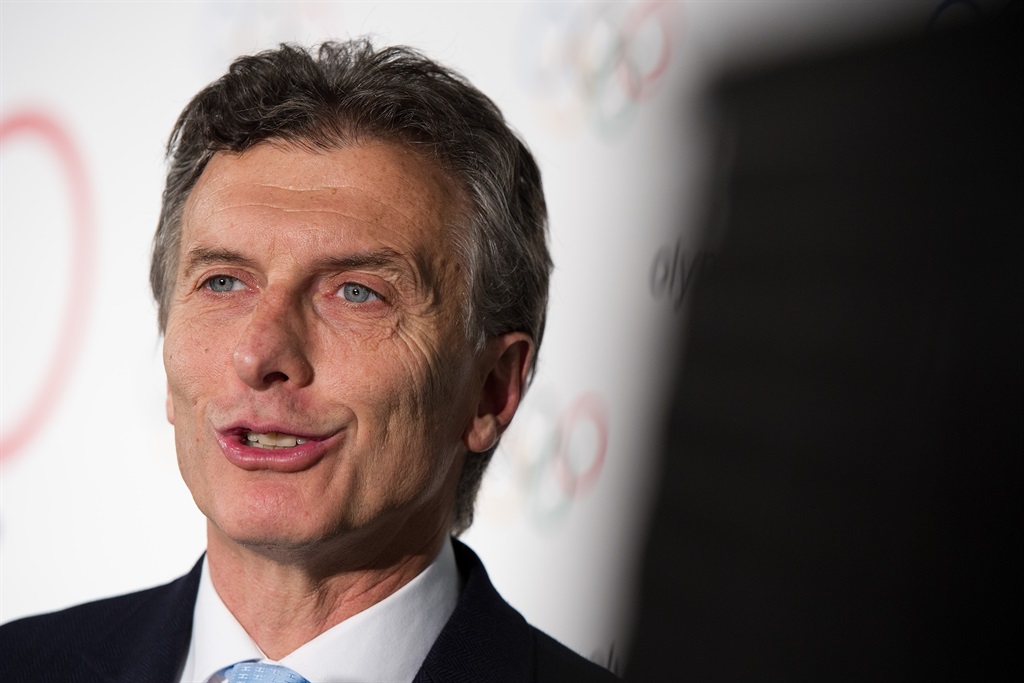 If President Cyril Ramaphosa needed a strong warning as to what could happen to South Africa if it fails to get its finances in order, he need look no further than the meltdown underway in Argentina right now.

The Argentine currency, the peso closed 18% lower against the dollar on Monday after falling 30% at one point to its weakest level ever against the US dollar in intraday trade.

Monday also saw a decline in the value of its government bonds, amidst fears of a 2001-style default. Uncertainty is gripping its financial markets amidst indications that reformist president Mauricio Macri’s austerity measures, which were imposed by the IMF, would lose him his job when the country goes to the polls in two months’ time.

Read: Why a fiery phone call from Pravin Gordhan shows all hope is not lost for South Africa

The country’s stock market plunged 48% in US dollar terms on Monday. According to Bloomberg, it was the second-biggest one-day fall on any of the 94 stock exchanges tracked by the agency since 1950.

Macri had hoped voters would tolerate the measures designed to cut spending while stimulating growth, and there were some early signs of recovery. But an inflation rate of 55% and substantial cuts in public spending appeared too much for voters.

Macri negotiated a $57bn standby agreement with the IMF last year and has seen his popularity wane as spending cuts hurt the poor, and tax increases, the rich.

Unemployment and poverty levels have been rising quickly.

It’s a stark reminder to President Cyril Ramaphosa that time is running out for the urgent reforms needed to stave off the growing likelihood of a downgrade and a further deterioration in public finances.

As the Argentina example shows this week, you either make the difficult political choices while you have the time to do so, or have them forced on you later.

Related Links
20 key points from the State of the Nation Address – including plans on 2 million new jobs,...
This young entrepreneur sold out all his luxury leather bags after a single tweet - even Cyril...
17 key announcements in the State of the Nation address - including the new eVisa and free tablets
Next on Business Insider
JPMorgan trims Tesla price target as bank eyes 41% downside after lackluster 2nd-quarter deliveries