The United States Equestrian Federation announced on Monday that Jessica will represent Team USA in equestrian jumping. She and three others team members, Kent Farrington, Laura Kraut, and McLain Ward, will travel to Tokyo this summer to compete in the event from August 3 through 7. 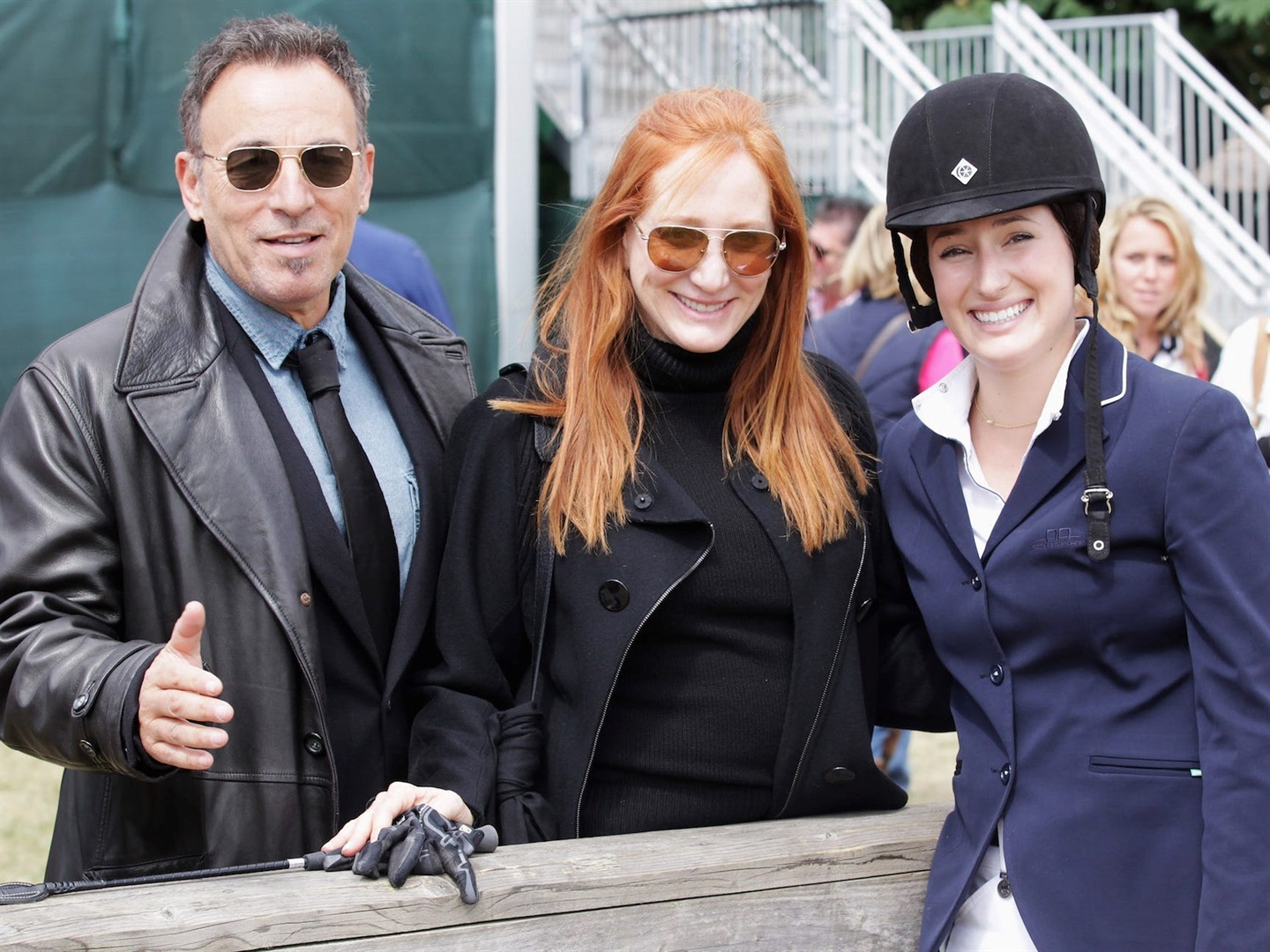 Jessica is the middle child and only daughter of the rock-and-roll musician and his wife Patti Scialfa. She grew up on the Springsteens' estate in Colts Neck Township, New Jersey, before the family moved to LA, according to NJ.com. Jessica started riding horses at a young age - she took horseback-riding lessons starting at age five and got her first pony at age six, CNN reported.

The 29-year-old was a Team USA alternate in equestrian jumping for the 2012 Olympics in London. This year, she will compete with her horse, Don Juan van de Donkhoeve, a 12-year-old Belgian Warmblood stallion owned by Stone Hill Farm, according to the United States Equestrian Federation.

"Been dreaming of this since I can remember! Endless gratitude for my team, friends and family for helping me make this a reality. We are Tokyo bound!!" she wrote. "Honored to be a part of this team with @laurakraut@teamkpf and @mclainward.official. There's no horse in the world I'd rather be on this journey with, thank you Don! You're my horse of a lifetime. Let's go USA." Jessica won the American Gold Cup in 2014 and won a five-star Grand Prix jumping competition in 2016.

As of Friday, the United States Equestrian Federation ranked Jessica as the third-best horse-jumping rider and her horse, Don Juan van de Donkhoeve, was ranked number one.