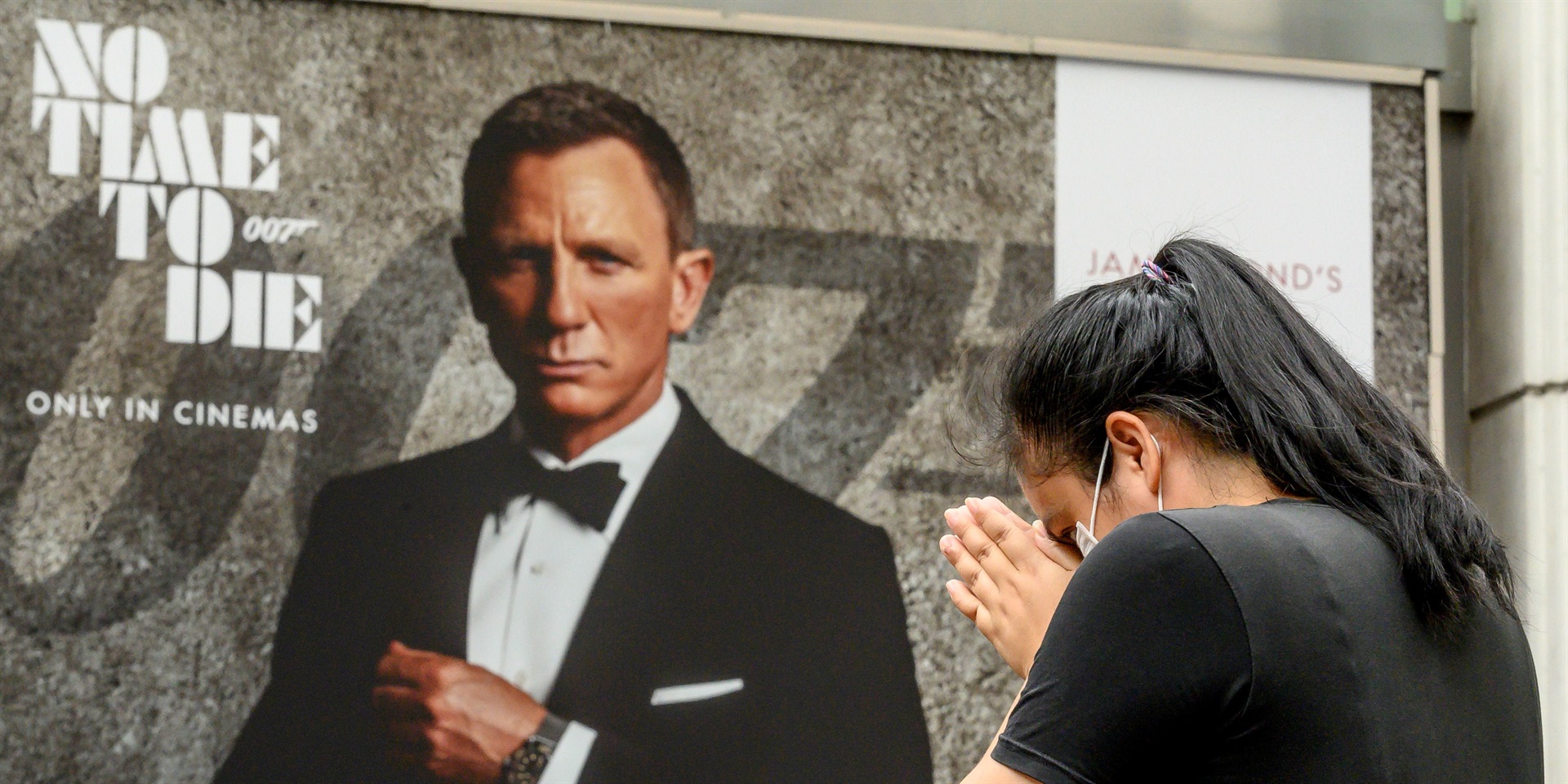 British spies are struggling during the coronavirus pandemic because empty streets make it harder to tail suspects, the head of the UK's domestic security service has revealed.

"Common sense will tell you that covert surveillance is not straightforward on near-empty streets," Ken McCallum, who became head of MI5 earlier this year, said in the briefing on Tuesday.

He warned that the lack of large crowds since the start of the pandemic also means that terrorists have fewer opportunities to carry out attacks, but said that the change meant there was a greater risk they would carry out biological, chemical, or radiological attacks as an alternative in the future, according to a Times report of the briefing.

In further comments reported by the Times, McCallum said that MI5 was using technology including artificial intelligence to comb through mountains of data on the phones and computers of suspected terrorists, searching for images such as the Islamic state flag.

"We spend our days and nights planting microphones in attics, doing surveillance on the streets, meeting human sources, out and about in the real world," he said.

McCallum also revealed that MI5 had taken on new work since the pandemic by working to protect the "integrity" of UK research for a coronavirus vaccine.

Earlier this year, Britain's National Cyber Security Centre warned that hackers backed by the Russian state were trying to steal Covid-19 vaccine treatment from research facilities around the world.

UK security officials told journalists that the group — known as APT29, Cozy Bear, or the Dukes — had launched "persistent, highly targeted and ongoing" cyberattacks on organizations developing coronavirus vaccines as part of a "malicious" attempt to steal their research.

The comments came as the UK government announced that London and other parts of England will be placed back into coronavirus lockdown this week.