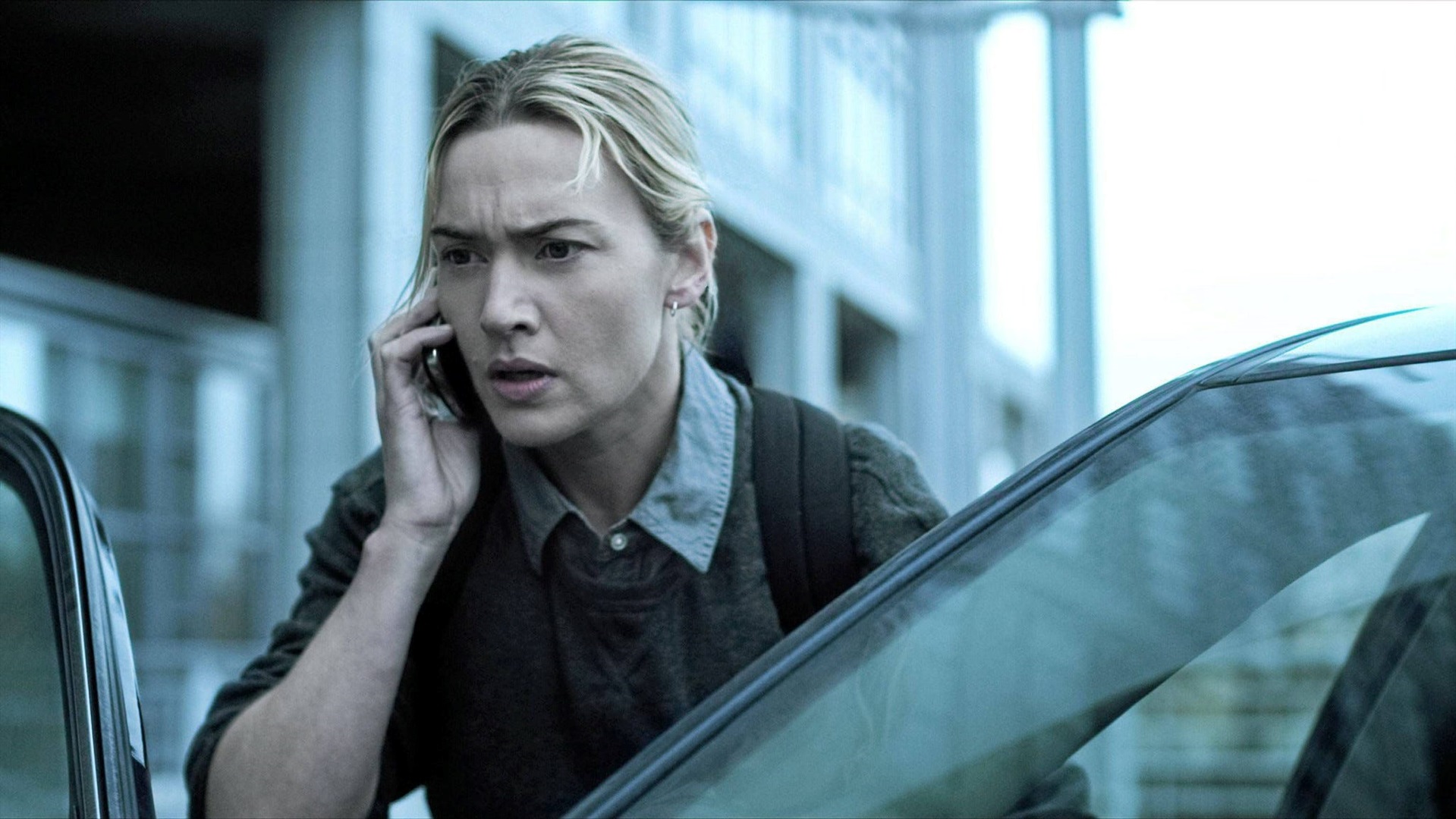 During an interview with the British radio network LBC, Hancock confirmed earlier reports that he had been watching the 2011 movie during the early stages of the pandemic to draw inspiration. Hancock said that while Soderbergh's movie wasn't his "primary source of advice" it helped him to prepare for the worldwide scramble to obtain doses of the Covid-19 vaccine.

"I wouldn't say that film was my primary source of advice on this, but what I can tell you is that I knew when the vaccine came good, and I always had faith that it would, that the demand would be huge and we would need to be ready to vaccinate every adult in the country, and I wasn't going to settle for less," he said. "In the film, it shows that the moment of highest stress around the vaccine program is not in fact before it is rolled out when it is actually the scientists and the manufacturers working together at pace, it is afterward when there is a huge row about the order of priority," he continued.  "I insisted we order enough for every adult to have their two doses, but also we asked for that clinical advice on the prioritization very early and set it out in public. So that there was no big row about the order of priority, but instead we asked the clinicians and we do it on the basis of how we save the most lives most quickly."

Earlier this week, Sky News published an interview with one of Hancock's former advisers who said that at the start of the pandemic, the health secretary would " keep referring to the end of the film." During a separate interview on "Good Morning Britain" with Piers Morgan, Hancock again confirmed that he watched the film and said it gave him some "insight" that was "necessary" to shape the UK's vaccine roll-out. "I think the safest thing to say is it wasn't my only source of advice on this issue, but I did watch the film - it is actually based on the advice of very serious epidemiologists," he said.

Matt Hancock says the film Contagion was â€˜not his onlyâ€™ source of advice on the issue of vaccines.

He says based on the epidemiological advice he was focused on ensuring the UK production of the vaccine protected the UK first.

"Contagion" was released almost ten years ago, but the film ended 2020 as one of the most successful and most-talked about films of the year. Since the Covid-19 pandemic took hold in March, audiences have sought out the film and given it a second life on digital streaming services.

Late last year, it was announced that Steven Soderbergh and writer Scott Z. Burns are making a "philosophical" sequel to the movie.
Read the original article on Insider