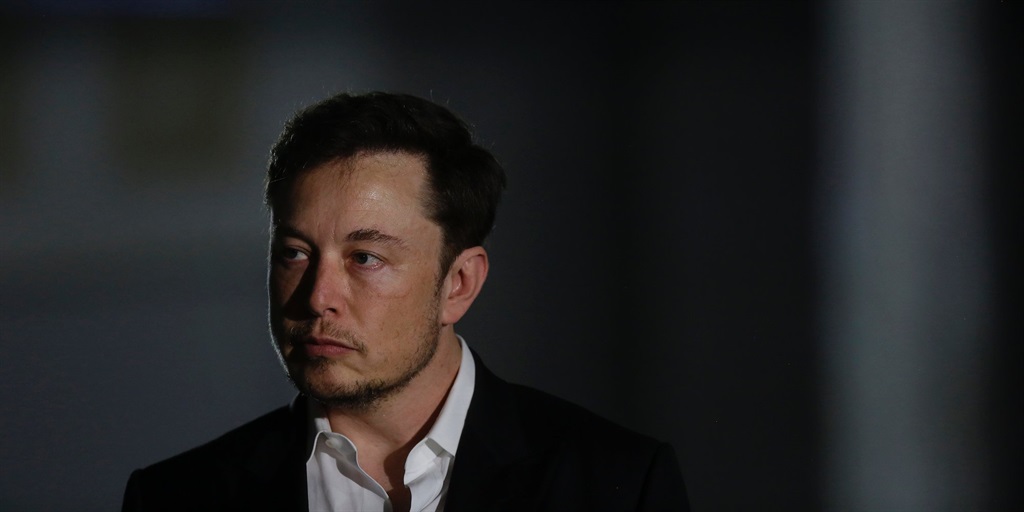 The Tesla CEO had traveled to Thailand earlier this week, touting his "mini-sub" that he said was built with rocket parts and could be carried by two divers.

UPDATE: Elon Musk calls British diver from the Thai cave rescue a 'pedo guy' after he said Elon 'can stick his submarine where it hurts'

But British caver Vernon Unsworth told CNN that Musk "can stick his submarine where it hurts." Unsworth, who lives in Thailand and has spent years exploring the Tham Luang cave system where the boys were trapped, said Musk's submarine wouldn't have made it past the first 50 meters into the cave after the dive start point.

"It just had absolutely no chance of working. He had no conception of what the cave passage was like," Unsworth said. "The submarine, I believe, was about five-foot-six long, rigid, so it wouldn't have gone round corners or round any obstacles."

When a CNN journalist pointed out that Musk had been inside the cave, Unsworth shrugged.

"And was asked to leave very quickly. And so he should have been," he said.

Musk was widely mocked on social media after the boys were rescued without the use of his submarine. He hit back at his critics this week, saying the dive team had instructed him to keep working on the submarine.

Musk even tweeted out a screenshot of what he said was his email exchange with Richard Stanton, a British diver who helped lead the rescue operation.

The former Thai provincial governor (described inaccurately as “rescue chief”) is not the subject matter expert. That would be Dick Stanton, who co-led the dive rescue team. This is our direct correspondence: pic.twitter.com/dmC9l3jiZR

"We were asked to create a backup option & worked hard to do so. Checked with dive team many times to confirm it was worthwhile," Musk tweeted. "Now it's there for anyone who needs it in future. Something's messed up if this is not a good thing."

Watch a clip of Unsworth's comments below: