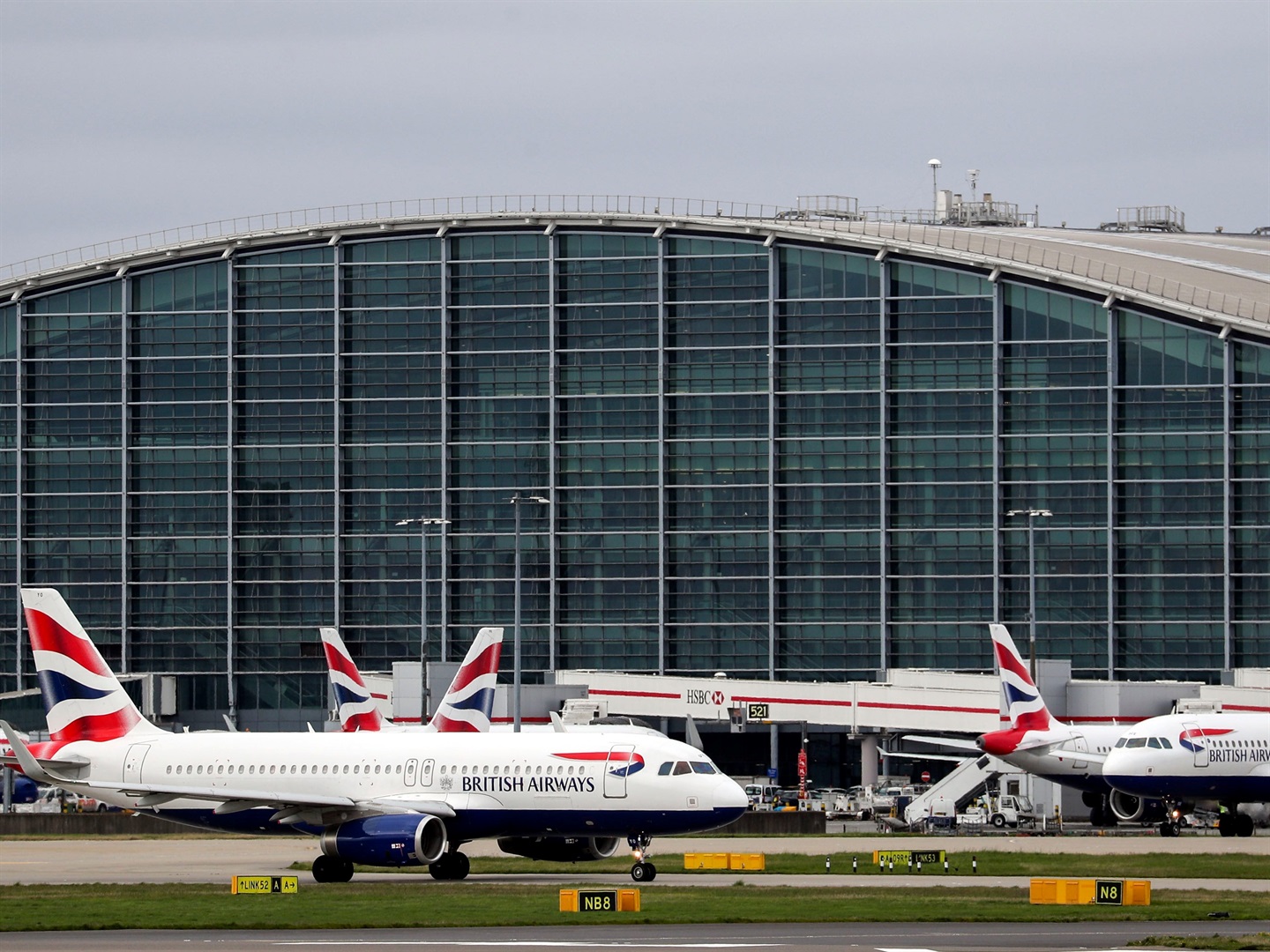 The move will impact domestic and European routes, per the FT and BBC. It stands to add to a summer of disruptions as the aviation industry struggles to meet a surge in demand amid easing pandemic restrictions.

"As a result of Heathrow's request to limit new bookings, we've decided to take responsible action and limit the available fares on some Heathrow services to help maximise rebooking options for existing customers, given the restrictions imposed on us and the ongoing challenges facing the entire aviation industry," British Airways told Insider in a statement.

The UK flag carrier's latest move comes three weeks after Heathrow asked airlines to stop selling tickets and started limiting the number of passengers who can fly out from the facility each day. Its cap of 100,000 passengers each day is set to end on September 11.

Airlines such as Emirates and Qatar Airways criticized Heathrow for the passenger caps, but the airport's chief of staff and carbon, Nigel Milton, defended its operations in a July 20 statement. He said the airport started recruiting in November 2021 to prepare for the summer peak travel season and has ramped up security capacity to 2019 levels.

"But over recent months, anyone who has travelled anywhere will have seen that aviation is struggling to cope with the wave of pent-up summer demand we're now seeing after two years of Covid cancellations," Milton added.

He blamed airlines for not investing in "the basics," resulting in a shortage of ground-handling staff who manage a range of operations including check-in and baggage handling. Ground handling companies are typically contracted to airlines.

"Airlines have driven down costs over the years, and this was one of the first costs they slashed during the pandemic," he wrote. "For months ground handling companies have been trying to recruit and train skilled workers, but if their airline customers aren't willing to pay market rates, then they aren't able to fill the posts."

The aviation industry is under fire for a summer of travel chaos amid flight disruptions and lost bags. Issues faced by airlines include staff shortages, absences due to the ongoing pandemic, and bad weather.