The "Club Suite" seats will debut on Airbus A350 in July. The seats will feature their own doors, the ability to convert into beds, increased storage space, and 18.5-inch screens.

"The arrival of our first A350 featuring our new Club Suite is one of the most exciting developments in our $8.6 billion investment programme," British Airways CEO Alex Cruz said in a statement.

"Each new suite has direct aisle access and comes with a personal door - design features which were incorporated as a direct result of the feedback we've had from our customers."

The Club Suite seats will first be available on flights from London to Madrid, before rolling out on long-haul flights beginning in October. Each seat will be an enclosed suite. Passengers will be able to convert the seat into a bed. The seats will become available on long-haul flights beginning in October. Each seat will have a screen of between 43 and 48 cm depending on the type of aircraft. The Club Suite seats will debut on Airbus A350 aircraft in July. 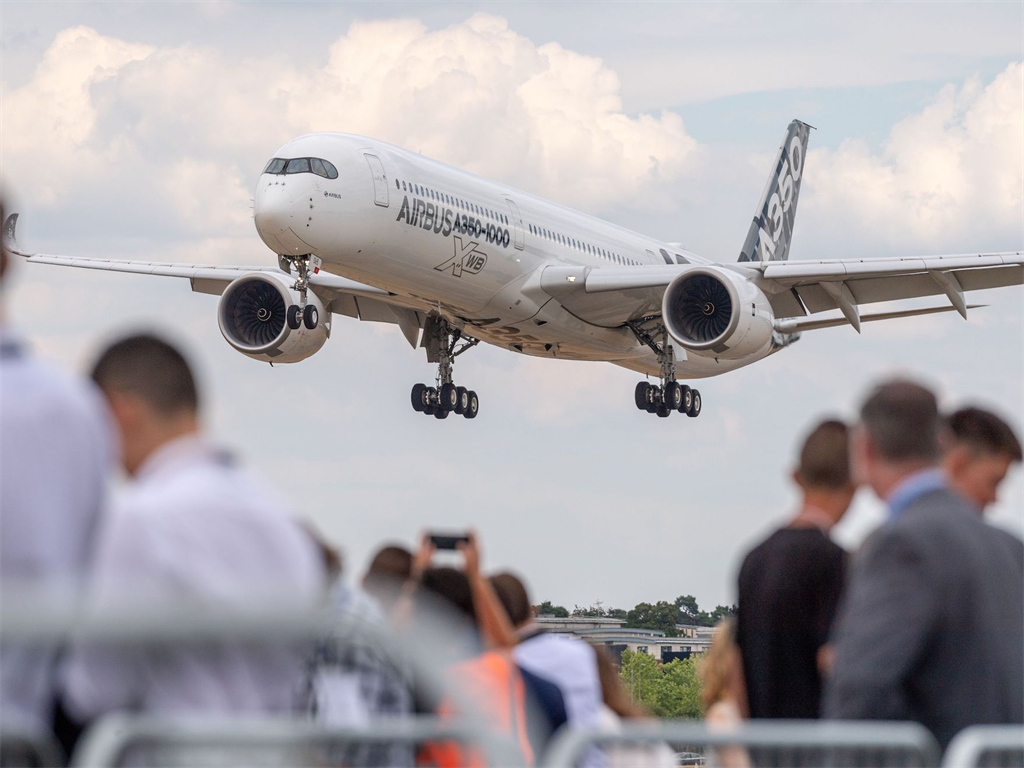 The Club Suite seats will first be available on flights from London to Madrid. 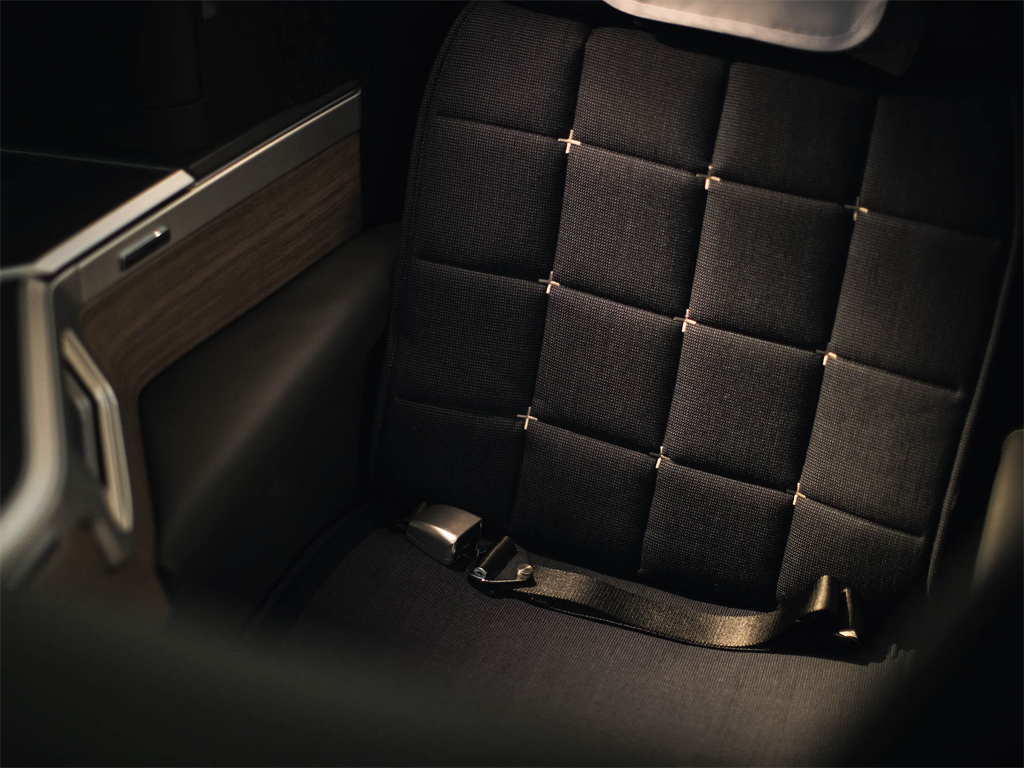 British Airways says the A350 will be quieter than prior aircraft and feature high ceilings.