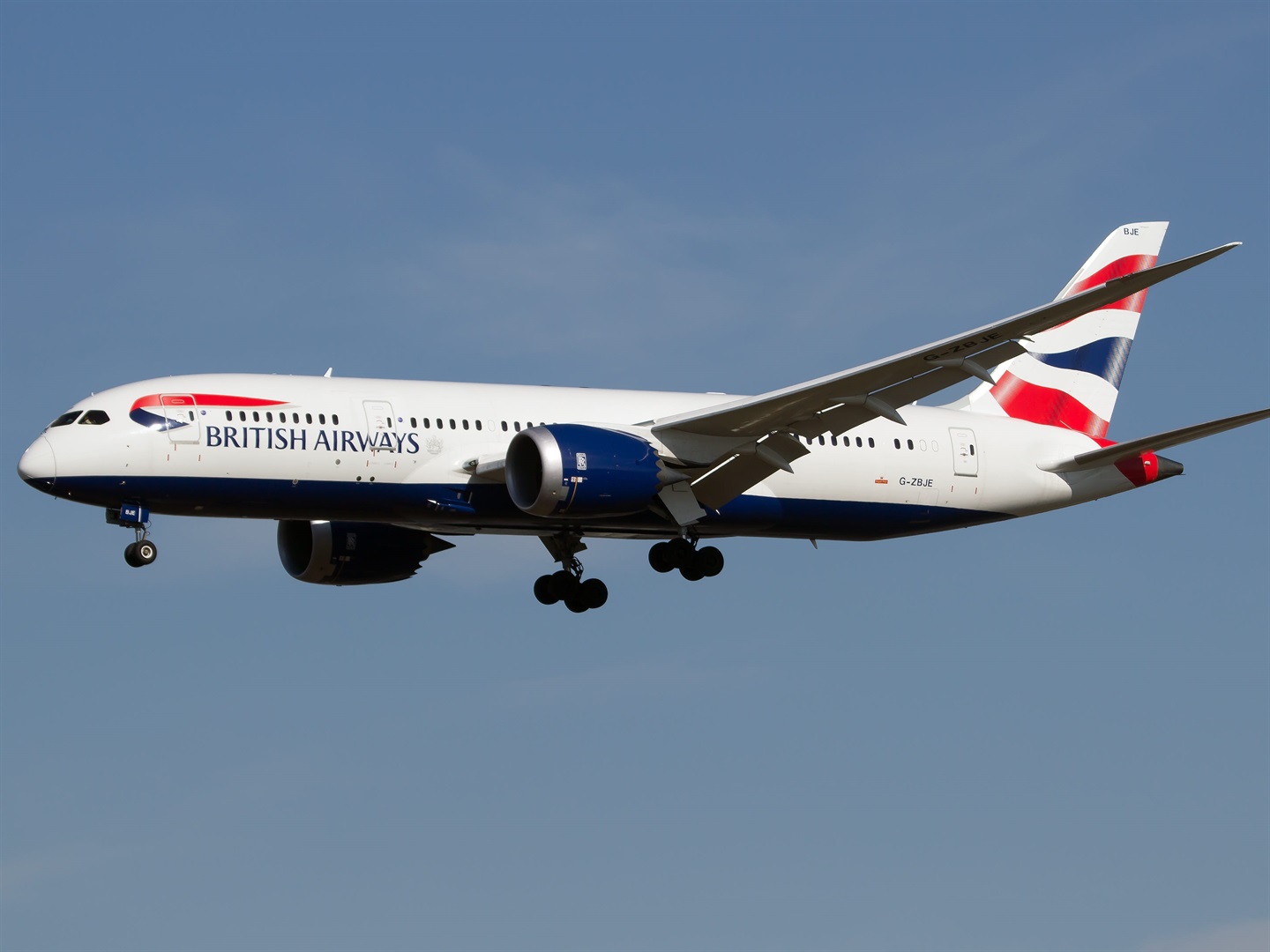 More than five months after its South African operator, Comair, went into business rescue, bookings have been reopened for domestic British Airways flights.

The 77-year old Comair was forced into business rescue as it battled a debt burden of more than R5 billion, coupled with the fall-out of a travel ban during the first stages of SA’s lockdown. Under an agreement with its business rescue practitioners, a consortium of former executives and board members will inject R500 million into the company, in exchange for a controlling stake. From 27 aircraft before, the company will initially operate a reduced service of 15 planes.

Comair plans to start operating all of British Airways’ previous domestic routes, starting from 9 December. Regional services will be reintroduced as it ramps up to full operations over the next few months.

Comair’s kulula.com airline is also taking bookings and will start flying on 1 December.

Comair has operated British Airways flights in South Africa since signing a franchise agreement in 1996, and according to the company, it has been the UK airline’s most successful franchise. “British Airways’ ongoing support is a huge vote of confidence in the future of Comair,” says Glenn Orsmond, who represents the new owners, the Comair Rescue Consortium.

A flight from Johannesburg to Cape Town on 16 December will only cost R862 on British Airways, while the available tickets on kulula.com start from R1,756. On Flysafair, flying on the same day will cost from R1,322 and on Mango, tickets start at around R1,500.

Only the newcomer, Lift, can beat British Airways on price: it still had a couple of flights available for below R800.

Comair will now also start to open its SLOW lounges at King Shaka International, Cape Town International and OR Tambo International. The other lounges will reopen as the flight schedule expands, the company said.

Discovery Vitality has also resumed its agreement with kulula.com as has FNB’s eBucks rewards programme arrangement with Comair.