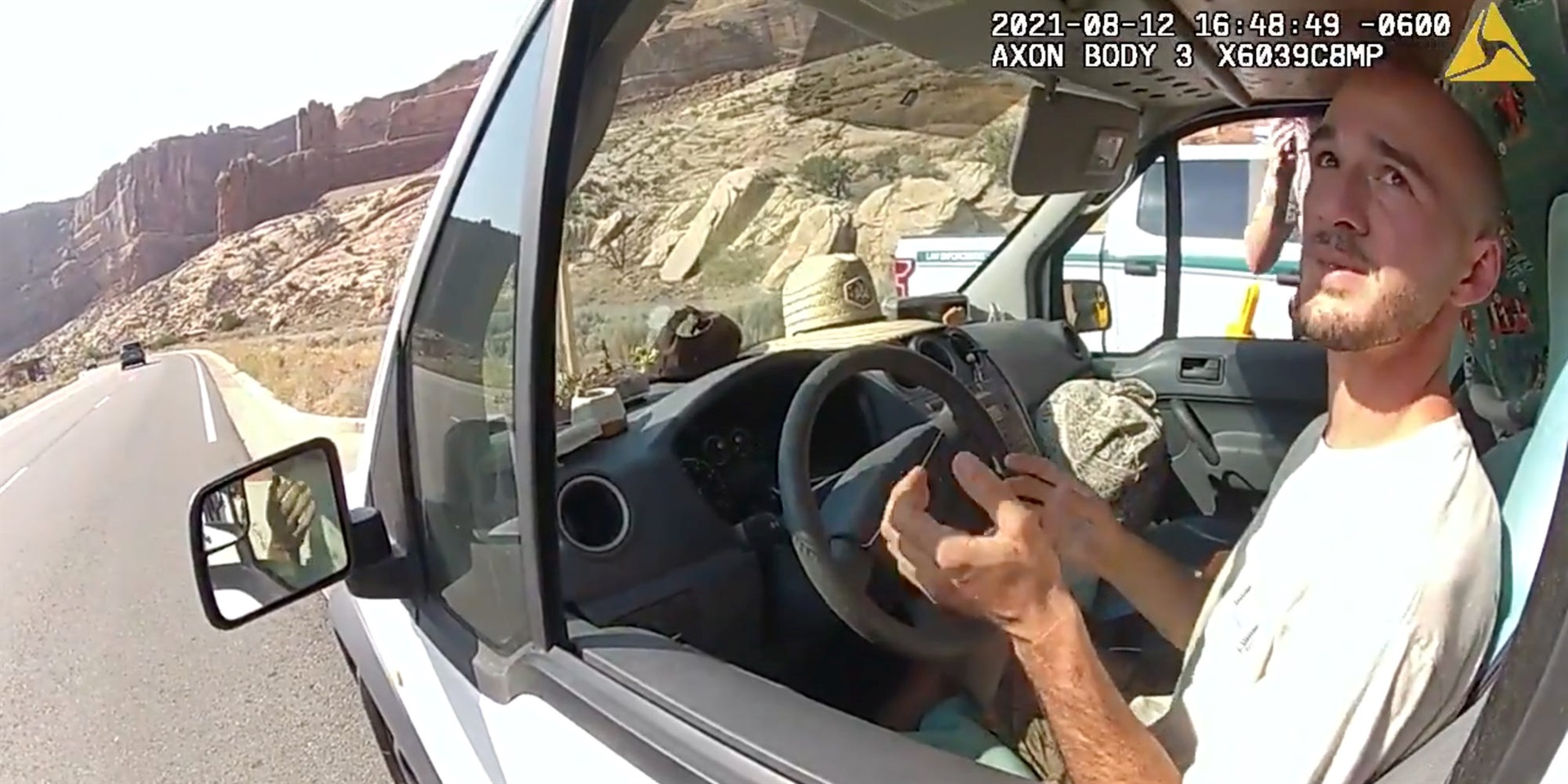 For the last 29 days, Brian Laundrie has evaded authorities' attempts to find him.

Survival experts said he's either had help, he's blending in, or he's dead.

Laundrie's parents said he disappeared at a nature preserve not far from their home. But the 23-year-old, who is a person of interest in the death of his fiancée Gabby Petito, likely couldn't survive such tough conditions for so long, the experts said.

Laundrie went missing in September, about two weeks after he returned to his parent's home in North Port, Florida - without Petito. The couple had embarked on a cross-country road trip at the beginning of July. Petito's mother reported her missing in New York on September 11, and her body was found in Utah's Grand Teton National Park just about a week later after her disappearance garnered nationwide attention.

Laundrie's parents, Chris and Roberta, first told police they last saw their son on September 14 when he went to Carlton Reserve, a nature preserve about 13 miles north of North Port, carrying only a backpack. His parents later said that their son went missing on September 13, a day earlier than they previously told authorities.

The North Port Police Department did not return Insider's request for comment on Monday. In an interview with NewsNation Now last week, Josh Taylor, a spokesperson for the department, said it was difficult to know what happened because the Laundrie's hadn't always been forthcoming with investigators.

"I don't necessarily know what to believe anymore," Taylor told the outlet. "I think it's certainly possible that they're expressing what they know, but we'll see. I mean, this is an ongoing investigation that will continue to evolve." 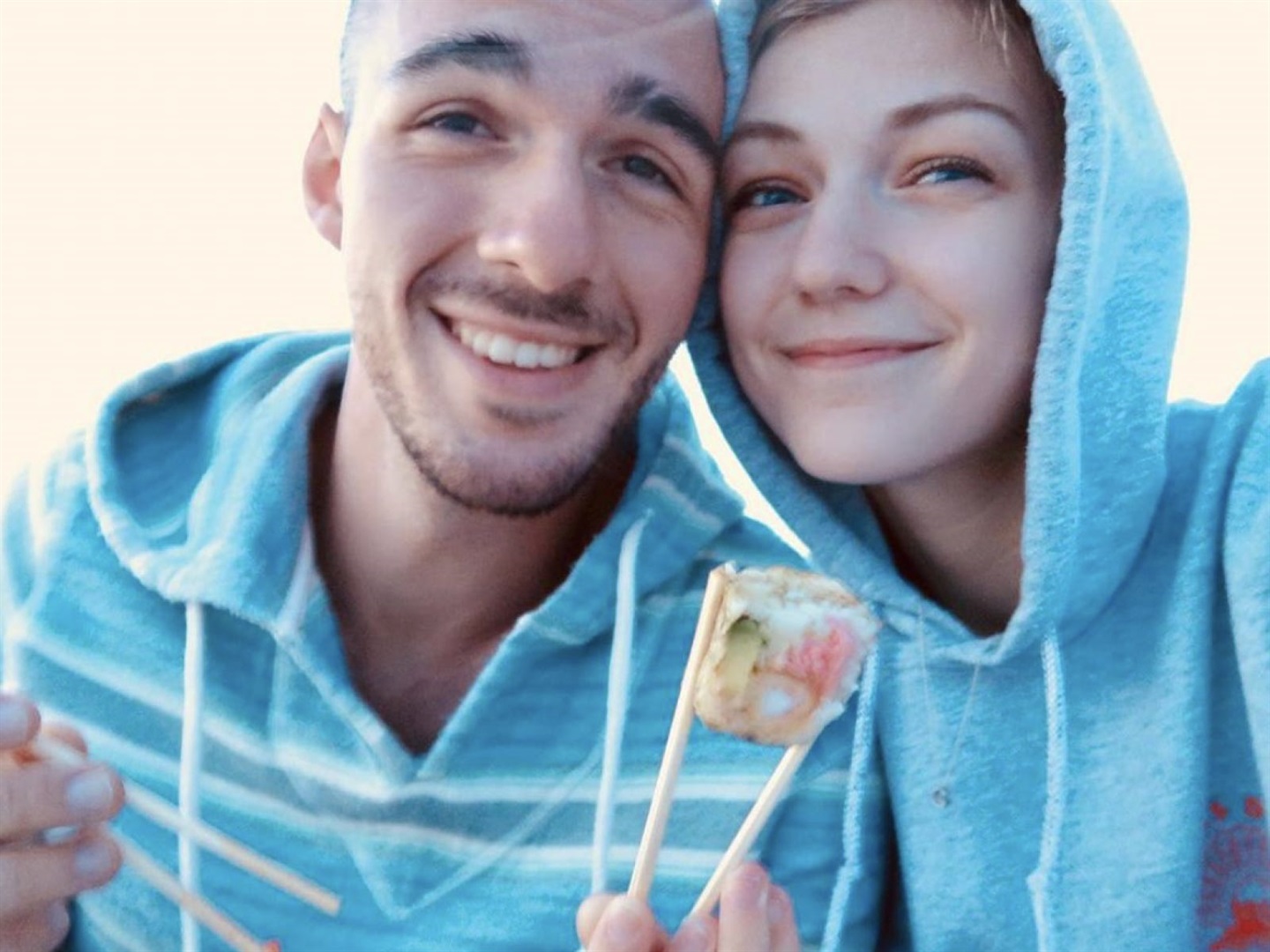 Before Laundrie vanished, he refused to cooperate with authorities who were then still searching for Petito. After her body was discovered, the Teton County Coroner's Office ruled Petito's manner of death homicide, though the cause of her death hasn't been released.

Survival experts said it's unlikely Laundrie would be alive if he'd been hiding in Carlton Reserve for the past 29 days.

"Most people break down within five or six days," Jason Marsteiner, the founder and lead instructor of Colorado Mountain Man Survival, told Insider, of people who find themselves stranded in the wilderness.

"Especially if they don't have food - you're not eating what your body needs," he added. "You're either going to get angry, or you are going to have some sort of emotional distress that makes you make poor decisions. Plus, he's got this stress of the situation - why he's being pursued to begin with."

Robert Urban, the founder and chief instructor of The Urban Survival Academy in Florida, said a large part of surviving in the wilderness involved an individual's mental strength rooted in the hope they'd eventually be rescued or found.

"Survival is based on the hope that I'm going to get rescued," Urban, a former US Marine, said. "When I do, my life's going to be better, and I'll be back with my friends and family and get back to normal. So there's a big, positive mental attitude, even for experienced guys like myself.

"And the only way that you really have that mental fortitude is if there's that hope of it. So in this specific scenario of if this guy gets rescued - "rescued" - his life is not going to be better than it was in the past," he added, referencing the possible legal hurdles Laundrie faces if he's found. 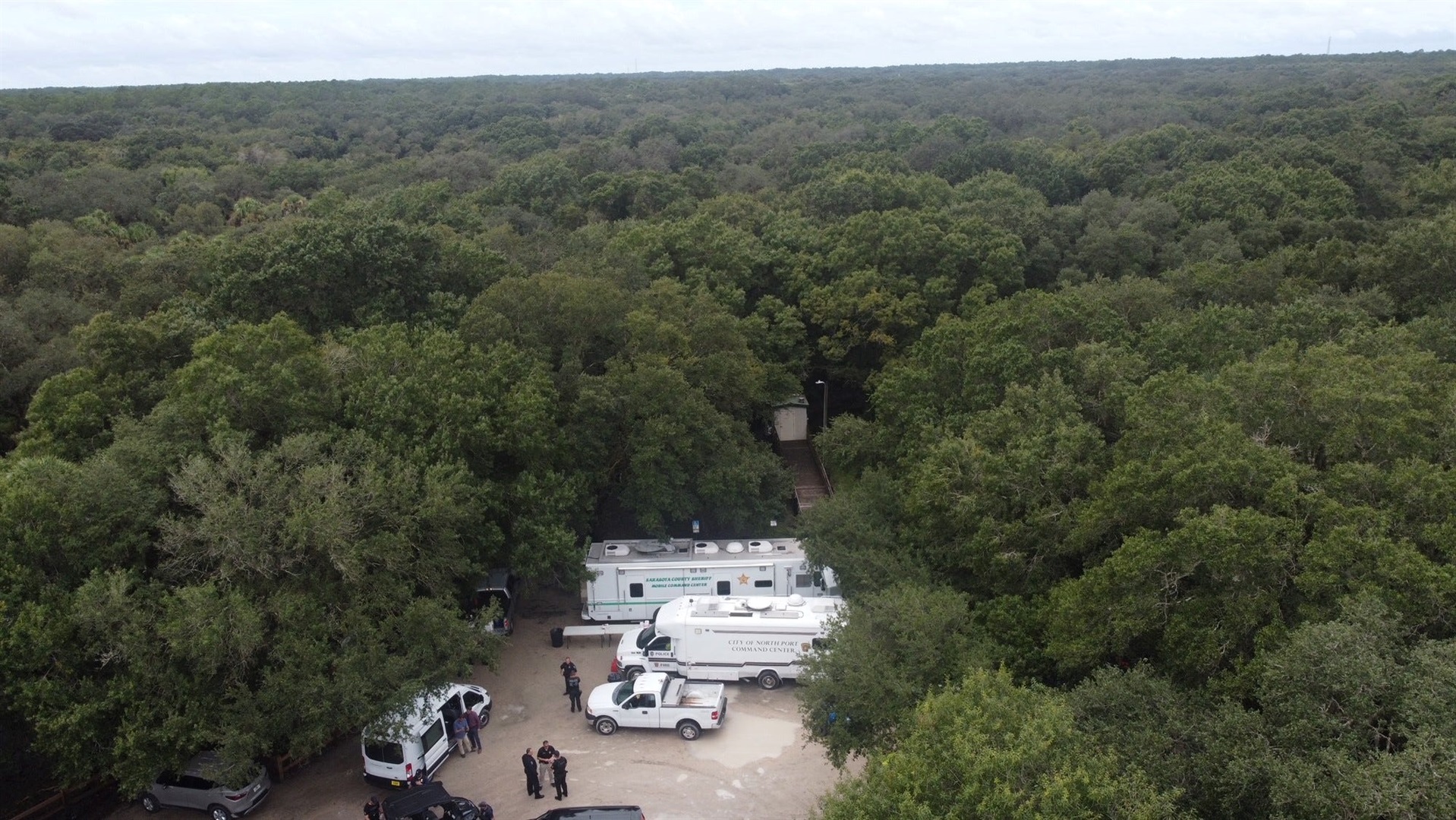 Both Urban and Marsteiner said they doubted Laundrie had the skills to survive in a place like Carlton Reserve for nearly a month. In a recent interview with ABC News, his sister called him a "mediocre survivalist."

Marsteiner said one of his introductory survival classes lasts for 50 days and culminates in a week-long exercise where trainees forgo their gear and have to use the skills they learned in class to survive off the land.

"They struggle - even with all the training that they've received - to survive for seven days," Marsteiner said.

"For somebody to go out in the woods, or wherever it is they are, for them to survive - for 29 days now for Laundrie - with a minimal amount of gear, it's going to be quite difficult. Surviving is not something that you're going to pick up quickly."

Experts said Laundrie would have faced numerous dangers over the past month, from bears to contaminated water

In the Florida preserve, Laundrie would have to endure hot temperatures; insects, such as "hordes" of mosquitoes; animals, like bears, wild hogs, snakes, coyotes, and alligators; poisonous or otherwise inedible food; and dangerous bacteria or other contaminants in water Laundrie could try to drink.

Marsteiner said Laundrie would likely need to obtain food and water from other people near him, though Carlton Reserve has been closed to visitors since September 21 amid the search for Laundrie.

Even if he had access to a water filtration device, it could still be difficult to find drinkable water, Urban said, especially if he was looking for a source far from other people.

Marsteiner said there were ways to start fires that went relatively undetected, though added it was unlikely that someone without training would be able to do so. North Port Police have said there has been no evidence of any campsite in the park.

Marsteiner speculated Laundrie could be on the Appalachian Trail, a 2,193-mile hiking path that stretches from Georgia to Maine.

"To most people that sounds like he will get caught, but people live in their own little world, their own little bubble," Marsteiner said. "They don't pay attention to the environment around them usually. He could very well be scavenging off of the people on the trail or at the places where people go to resupply for their food."

Marsteiner said if Laundrie had died in the reserve, police search dogs would most likely be able to pick up the scent of his body. But Urban said it wouldn't be impossible for Laundrie's death in the park to go undetected.

"An animal is not going to eat out in public. It's going to take back to where it feels safe and sheltered," he said, adding that a "pack of hungry animals" or "even buzzards" could destroy a body leaving behind little evidence.

"Some of these animals can destroy you in this Florida heat," he said, adding that any scent would likely dissipate within 12 to 24 hours, making it difficult for even search dogs to detect a body.

Urban said he believed there were three scenarios. The most likely, he said, is that Laundrie is not in the reserve.

"The second one is that, if he is cached somewhere, someone's helping him - someone's giving him supply or food, but everyone in his tight circle would be watched intently. Third, he's dead."