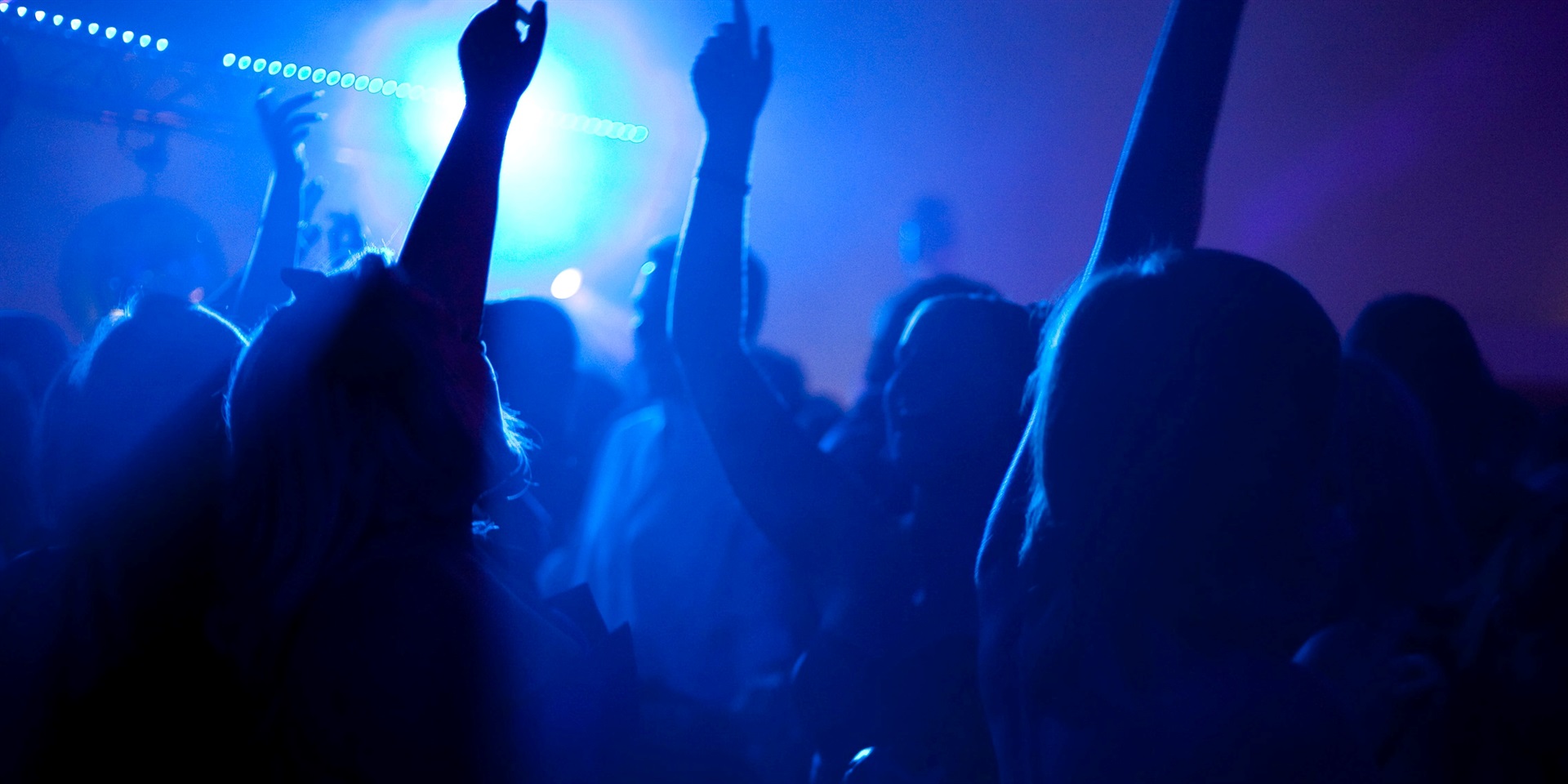 A file photo of a party.Students from Whitley Bay High School, Newcastle, celebrate before leaving for their high school prom, following graduation from A levels.

A 21-year-old man trying to escape a police raid at a huge illegal party in Brazil that violated Covid-19 restrictions impaled himself on a metal spear, according to a Brazilian newspaper.

Police on Saturday busted the secret party at a farm in Palmas, the capital city of the state of Tocantins, with about 300 people in attendance. Globo reported while attempting to escape the police, the man jumped over a gate when the metal rod pierced his arm.

The outlet published an image of the man with the spear in his arm. He was saved by the local fire department and transported to the hospital to remove the rest of the spear out of his arm, according to the report.

Two people responsible for the event, the owner and organiser, were charged for failing to comply with Covid-19 orders, Globo reported. Police also shut down another party the same night with 1,200 people on the scene.

Brazil is currently facing an uptick of Covid-19 cases and deaths since the start of the pandemic amid the spread of a more contagious variant. Hospitals in the country are filling up, especially with patients under 40 years old.

Despite the rise in cases, defiant partygoers across the country have made headlines in recent months. Police last month interrupted a party with nearly 600 attendees in Sao Paulo by breaking down the door of a nightclub while armed with axes and assault rifles, Reuters reported.

City officials have ratcheted up their response to the gatherings, but President Jair Bolsonaro has repeatedly dismissed lockdown measures since the onset of the pandemic last year.

As of April 27, Brazil is behind the US and India as one of the hubs of Covid. According to John Hopkins University data, Brazil has reported more than 14 million cases and 391, 936 deaths.